Celtic Quick News on News Now
You are at:Home»Latest News»DONATI RETURNS!
By CQN Magazine on 19th July 2016 Latest News
FORMER Celtic midfielder Massimo Donati has made a shock return to Scottish football.
The 35-year-old Italian has agreed a 12-month deal with Hamilton after leaving Serie B outfit Bari. 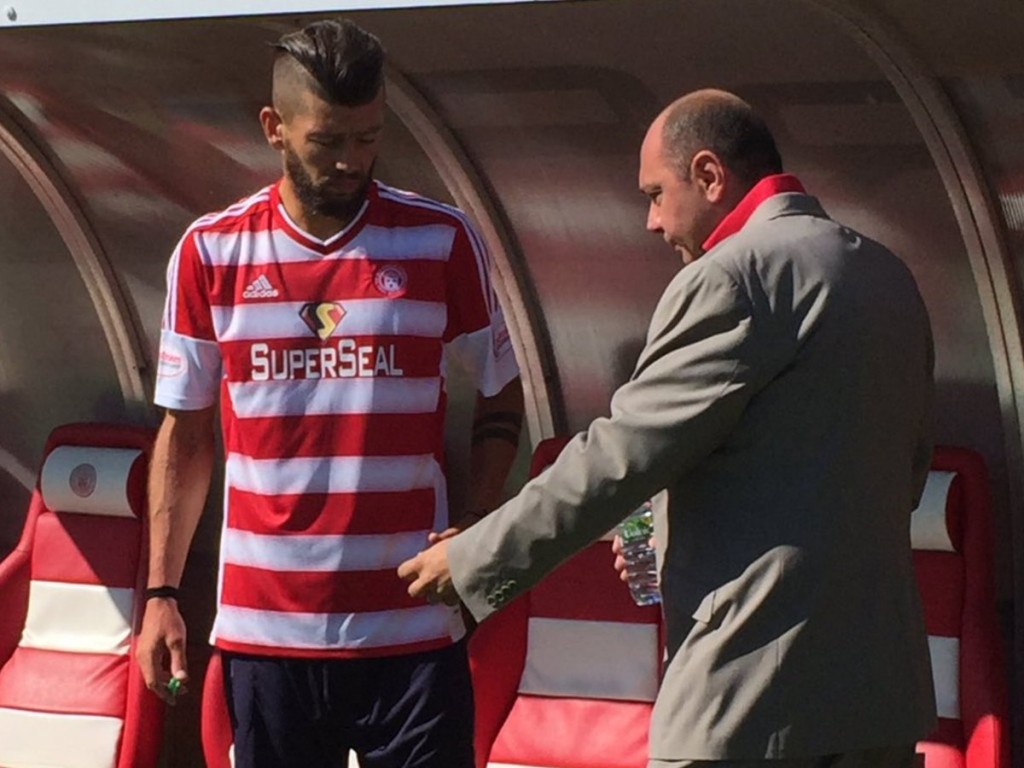 Donati, who also played for AC Milan, could make his debut for the Premiership club against St Mirren in the League Cup on Saturday.

The ex-Italy Under-21 international, started his professional career at Atalanta in 1999 before moving to Milan two years later.

He made just 24 appearances for Milan between 2001 and 2007, spending time on loan at Parma, Torino, Sampdoria, Messina and former club Atalanta during that period.

Donati left Milan to join Celtic on a permanent basis and went on to make 54 appearances for the Hoops helping them to win the title in 2008.

Tony Mowbray sold him to Bari in 2009.
———————-
Get your copy of the hilarious book that the Zombies tried to ban! Have a great laugh at both Ibrox clubs – living and dead – only at www.cqnbookstore.com – you will love it!