CHARLY MUSONDA has completed his move to Celtic and is now officially a Celtic player, so says his mum! On Twitter she congratulated her boy, saying that he followed his heart to join Celtic. 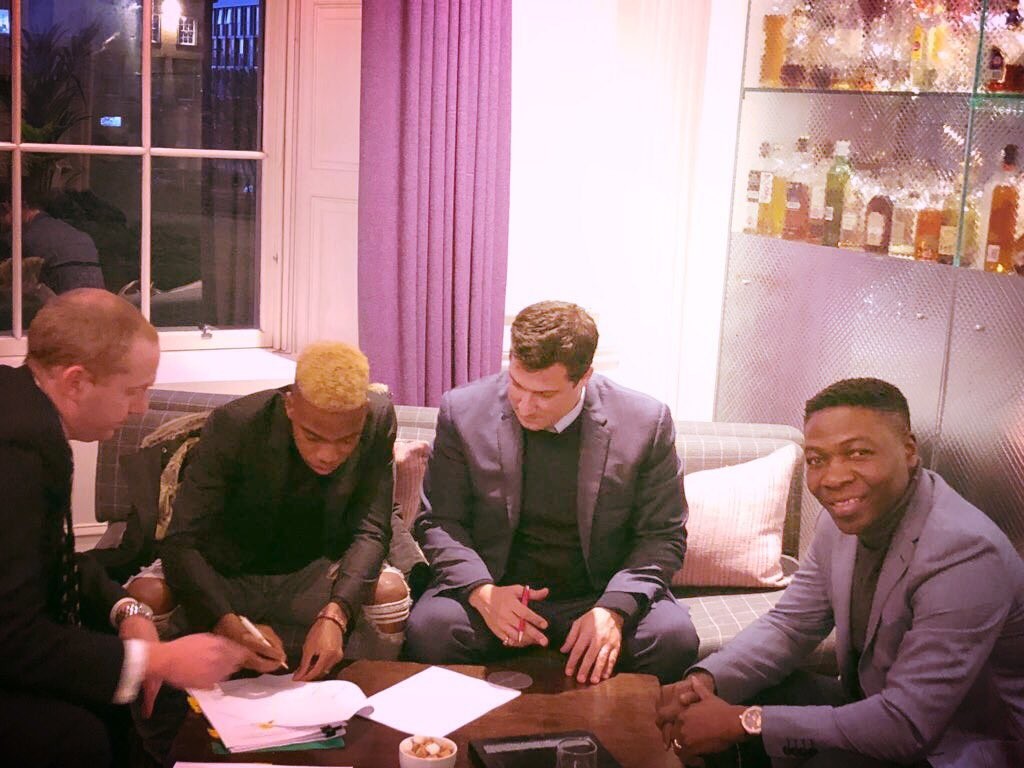 Brendan has his number 10! What a brilliant signing this is! And he’ll be wearing the No67 shirt! A top seller?

Welcome to Celtic, Charly and of course Mrs Musonda!