Celtic Quick News on News Now
You are at:Home»Football Matters»‘DON’T RISK KAZIM-RICHARDS,’ McAVENNIE
By CQN Magazine on 13th April 2016 Football Matters
FRANK McAVENNIE insists Celtic cannot afford to risk Colin Kazim-Richards in the Scottish Cup semi-final against Sevco at Hampden on Sunday.
The former flamboyant frontman – who ended up in court after his derby debut red card – feels the London-born Turkish international striker could prove to be a LIABILITY. 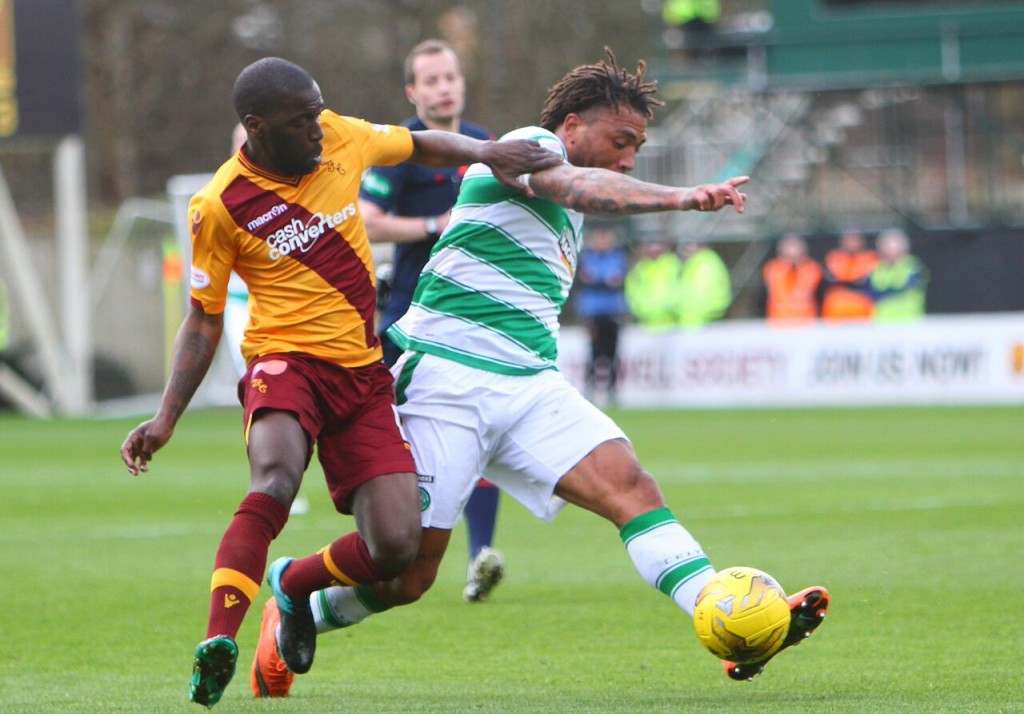 Kazim-Richards, signed on a two-and-a-half year deal from Feyenoord in January, has scored just once in 11 appearances – against East Kilbride in an earlier round of the competition.
He was booked in the 2-1 win over Motherwell at Fir Park on Saturday after kicking the ball away when his number was called.

The forward, who appeared to snub a handshake with Ronny Deila as he left the pitch, had just evaded punishment following a clash with defender Kieran Kennedy.

McAvennie said: “I don’t think the boy Kazim-Richards is good enough and he could be trouble. God, he is a livewire, isn’t he? He could get sent off at any time.

“You’ve got to be careful about that. I think he (Deila) took him off at the weekend because he could have got a red card.

“I’ve got a great temperament and I got sent off after 14 minutes. He could beat that record.

“We are old school and I would have wound him up to fever pitch. There will be a lot of wind-ups on Sunday, Scott Brown will be winding up some of The Rangers (Sevco) players. 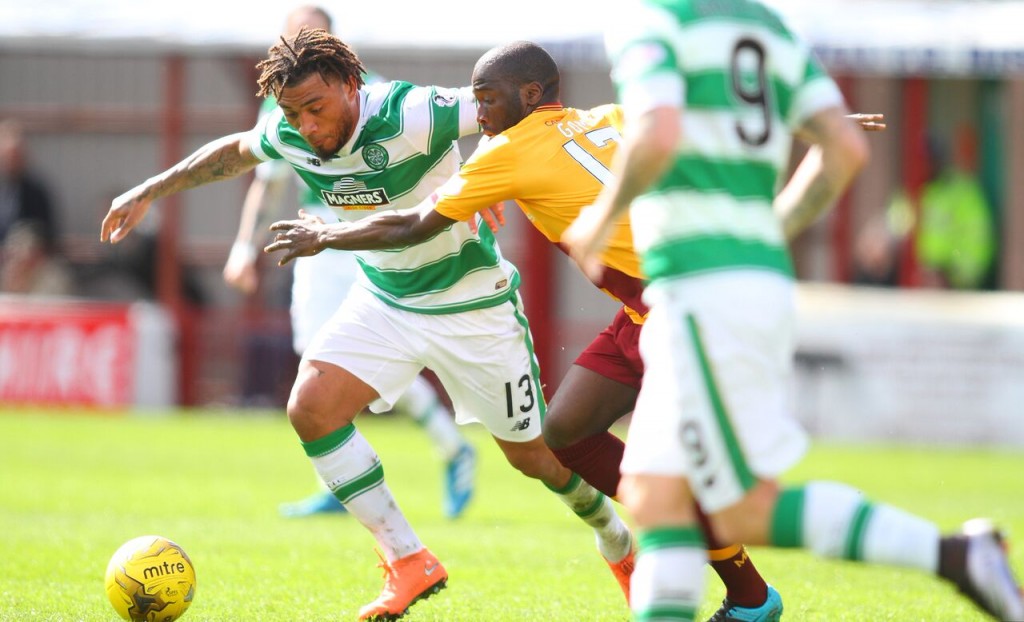 “And I don’t know if Kazim-Richards is the right player to play up front with Leigh Griffiths. He’s not mobile, he’s big and, if he gets involved in a tussle, he wants to fight.”

McAvennie was sent off in a dramatic 2-2 draw at Ibrox in 1987 after a clash with keeper Chris Woods. He was later acquitted in court of “behaviour likely to cause a breach of the peace” after appearing alongside the England international No.1 plus Terry Butcher and Graham Roberts.

He recalled: “The last thing the manager (Billy McNeill) said to me before my first game was: ‘Don’t get involved.’ So, that worked. I got involved with Chris Woods.

“It wasn’t a sending-off, it was a shock to get sent off, but it was definitely a booking and that could have put me on unstable ground for the rest of the game.

“I never thought that would happen to me. I had played in some big games and been there as a supporter.

“Some of my mates bet I wouldn’t last 90 minutes. I was a bit frightened about that, they obviously knew me better than I knew myself. And I never got a drink off them, but never mind.

“It’s not often you get a capacity crowd with two sets of supporters singing their throats out and they can’t talk after it.

“Some of these lads will not know what’s hit them.”