MARVIN COMPPER and Lewis Morgan, both bought in January, took their opportunities to impress Brendan Rodgers in the 1-0 win over SK Vorwarts in Austria last night.

The German centre-back, who played a mere 83 minutes in a Scottish Cup-tie against Morton in March following his £1.2million deal from RB Leipzig, and the winger who cost £300,000 from St Mirren, played in the first-half of the opening tour game.

Rodgers was pleased to see Compper back while Morgan, who was loaned back to the Paisley outfit to help their successful promotion push, looked tricky and dangerous during an excellent 45 minutes.

Compper, who made one appearance for his international side, played alongside Jozo Simunovic and looked comfortable. He also posed a threat at set-plays with his aerial ability.

Morgan, newly capped by Scotland during their recent two-game tour of Peru and Mexico, caught the eye the most. Neat touches and pace down the right flank, there was plenty of promise.

His superb strike just before the interval drew an excellent response from the the hosts’ keeper and denied him his first Hoops goal. 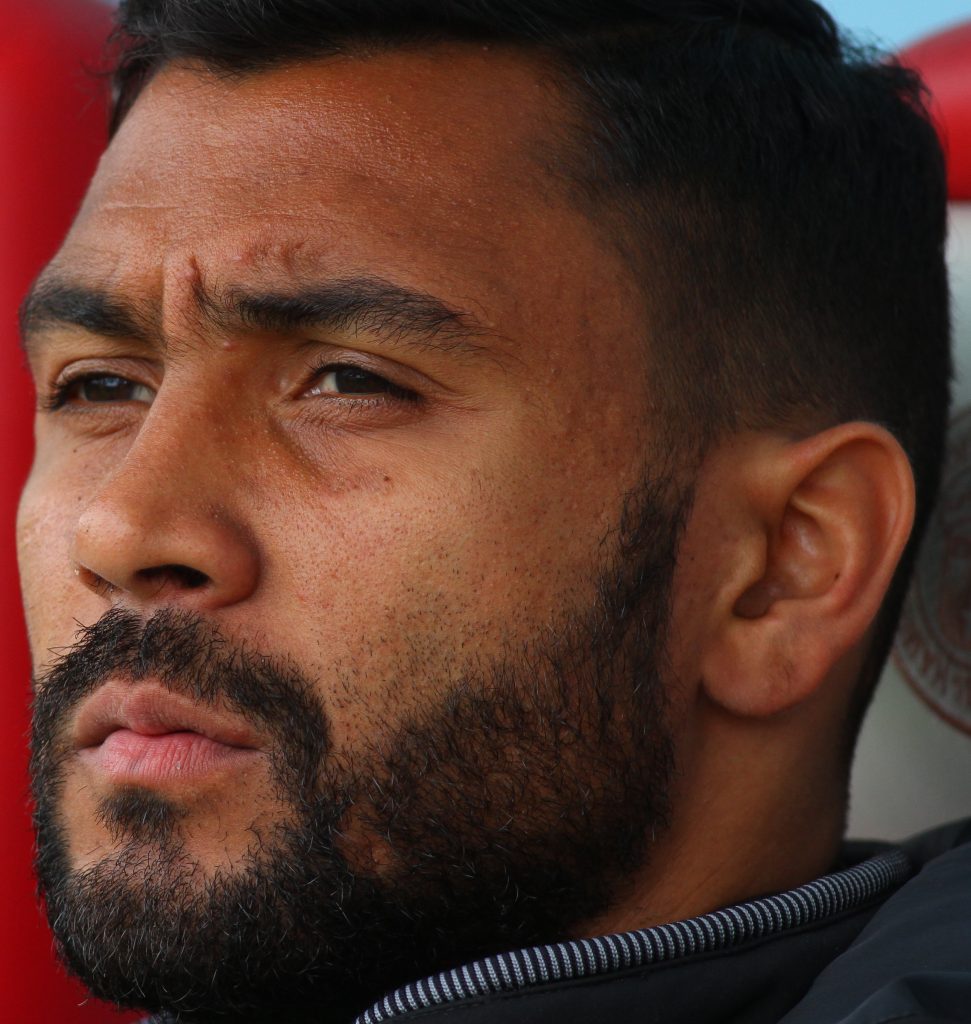 Rodgers said: “Marvin got the game-time as did the other players. We look for personality in our players and a lot came in and played with that.
“We have a lot of young, exciting players in that position along the back three.

“They are fast, quick, strong and aggressive. They are all alert, developing and improving, but it is great. We have a good fight on with them all.

It was an ideal work-out for the champions as they prepare for an assault on the new campaign.

SK Vorwarts, newly promoted to the second-tier of the Austrian league, were competitive and had no intention of allowing the visitors to dictate the confrontation.

The only goal arrived 18 minutes from the end when Celtic put together a good move down the right and James Forrest, after netting 17 goals last time out, swept onto the ball, twisted and turned to make an opening and slotted the ball wide of the helpless Reinhard Grobalber at his right-hand side.

Rodgers added: “It was good to get the run out after a short period of time away.

“I wasn’t too worried about the performance. It was more about developing the fitness of the players, so from that exercise it was good.”