Celtic Quick News on News Now
You are at:Home»Latest News»DR JO PASSES AWAY AT 84
By CQN Magazine on 27th January 2021 Latest News

The popular one-time Czechoslovakian international supremo was in charge of the Hoops for one season when he took over from title-winning Wim Jansen in 1998/99.

Dr Jo, who held a doctorate in Physical Education, will always be remembered as the man who brought in Lubomir Moravcik, then aged 33, to the club for a bargain £350,000 from German outfit MSV Duisburg.

Undoubtedly, Venglos’ best moment in the Parkhead dug-out was leading the team to a 5-1 romp over shell-shocked Rangers four months after his arrival, a one-sided encounter where Moravcik and Henrik Larsson rattled in two goals each and Mark Burchill rolled in the fifth.

It was the highlight of the well-respected coach’s brief stay in Glasgow before moving aside for the incoming double-act of Kenny Dalglish and John Barnes. 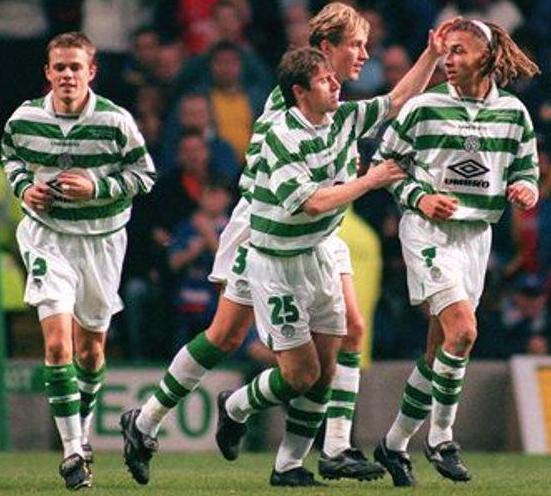 JOY BHOYS…Lubomir Moravcik congratulates Henrik Larsson after netting in the 5-1 romp against Rangers. Simon Donnelly and Vidar Riseth join in.

PARADISE…Lubomir Moravcik marks his derby debut by rifling in the opening goal. 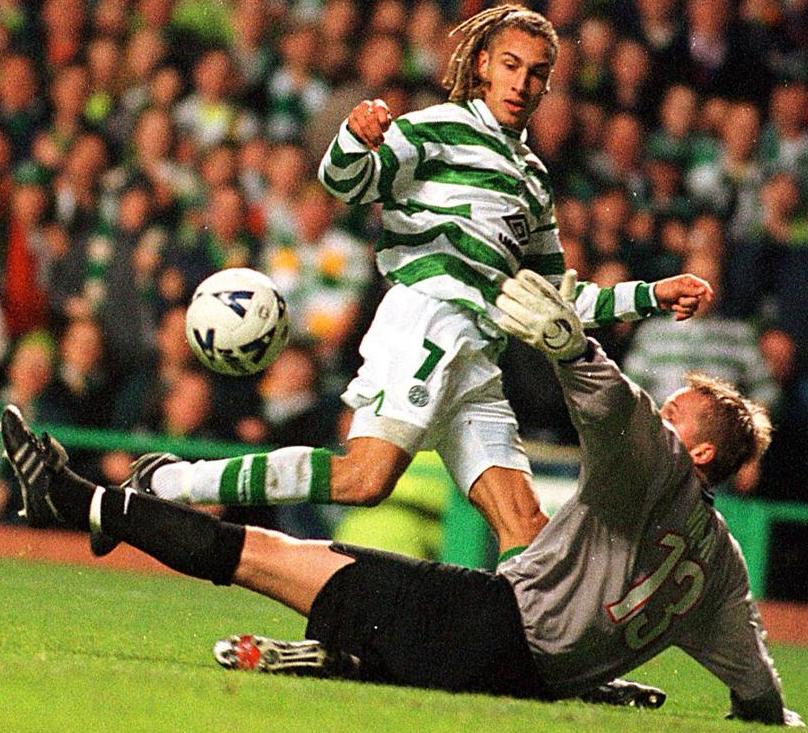 He also had a spell in charge of Aston Villa in 1990, but really made his name as coach of the Czechoslovakia team who won the 1976 European Championships and he led them to the World Cup quarter-finals of Italia 90.

Celtic paid their respects to their former boss with a social media tribute. A post on Twitter read: “Everyone at the club is deeply saddened to learn of the passing of former Celtic manager Jozef Vengloš.

“Our thoughts and prayers are with his family and friends at this difficult time. RIP Dr. Jo, YNWA.”