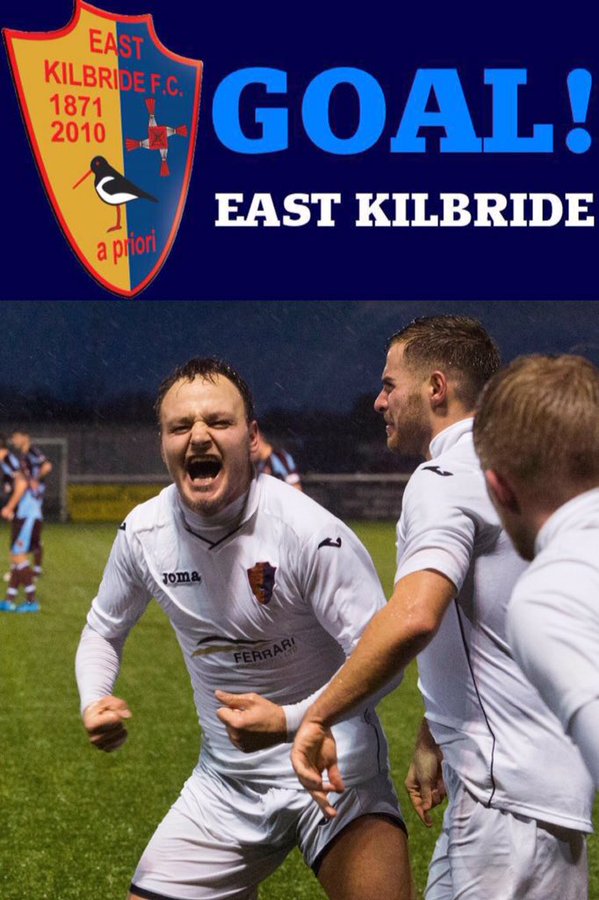 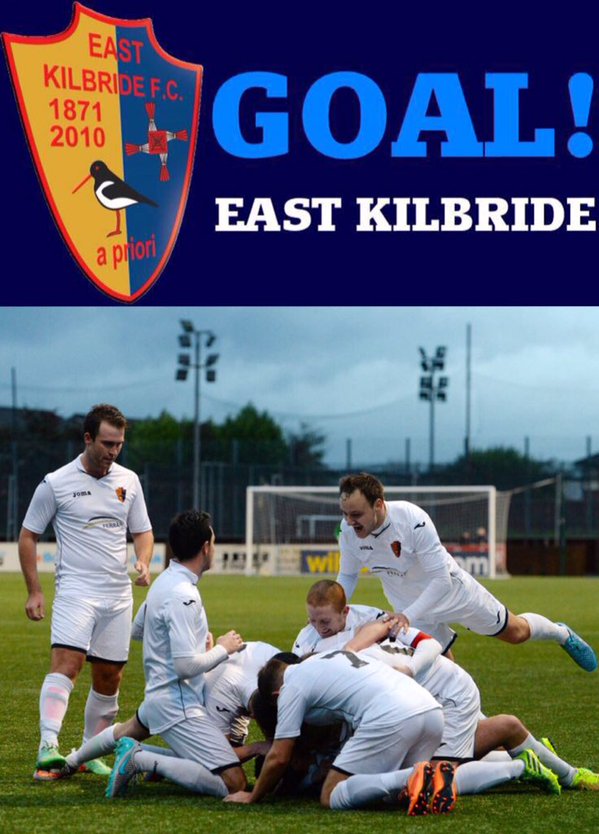 The tie against the tournament favourites has been switched to Hamilton Accies’ New Douglas Park on Sunday, February 7 with a 3pm kick-off and will be broadcast live by Sky Sports. .
Jack Smith and Sean Winter were the goal heroes for the club that was formed only five years ago.
East Kilbride boss Billy Ogilvie said: “It was such a tight, tense affair. We got a magnificent first goal from Jack Smith and that settled us down a wee bit.

“The reward is so great. It’s sinking in now and it’s absolutely wonderful for a club of our short history. 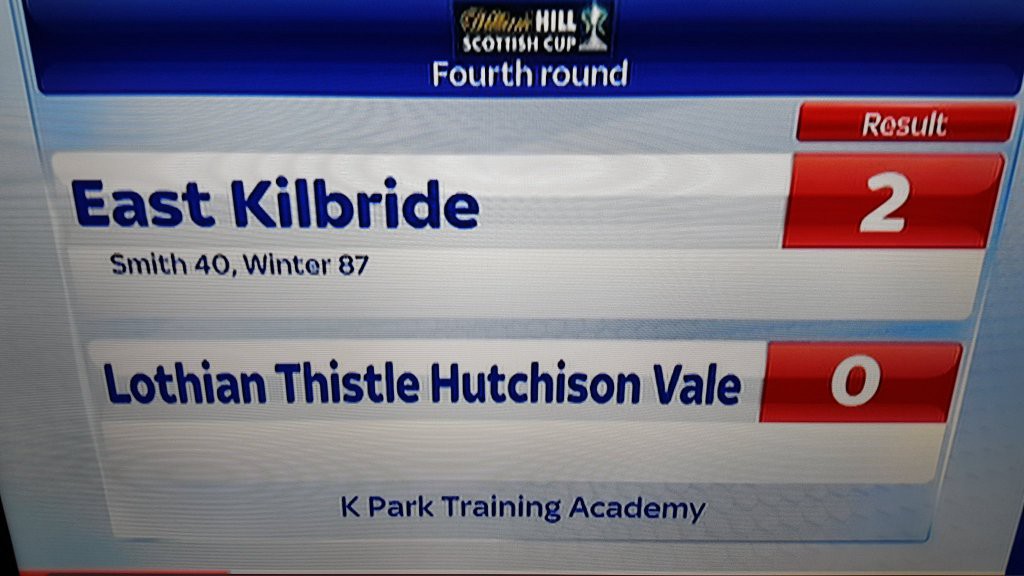 “I have such a magnificent team off the park that we are trying to emulate on the park and we are slowly building it up.

“The last nine days has been building towards it and you could feel the energy in training and the anxiety in them to get Lothian out the way to go and play Celtic.

“The Lothian players were the same, wanting to get us out the way to go and play Celtic and it was such a magnificent occasion.

“We’re just so delighted to be through into a historic stage of the Cup.

“The fifth round of the Scottish Cup. It’s an absolute privilege to be invited into the Scottish Cup. Celtic. Wow.”
Leigh Griffiths and John Kennedy were both at last night’s cup tie and players from other clubs including Hearts and Hibs were all spotted in the crowd.
There is one very proud dad on Celtic Quick News this morning. His son was in goal for East Kilbride FC last night and kept a clean sheet.
Last summer East Kilbride FC played Celtic’s Development squad, with the young Celts winning  4-0.