Celtic Quick News on News Now
You are at:Home»Latest News»‘DUBAI WILL BE NO HOLIDAY,’ INSISTS BROONY
By CQN Magazine on 4th January 2018 Latest News

CELTIC skipper Scott Brown insists the forthcoming week-long break in Dubia will not be a holiday for the champions.

The Hoops fly out at the weekend for warm-weather training as they plan to return rejuvenated for the rigours at home and abroad in the second half of the season.

Broony said: “We aren’t going out there just to sit with our feet up. There will be double sessions and we will be working hard, you can be sure of that.

“It is about making sure that we come back ready to kick on again. 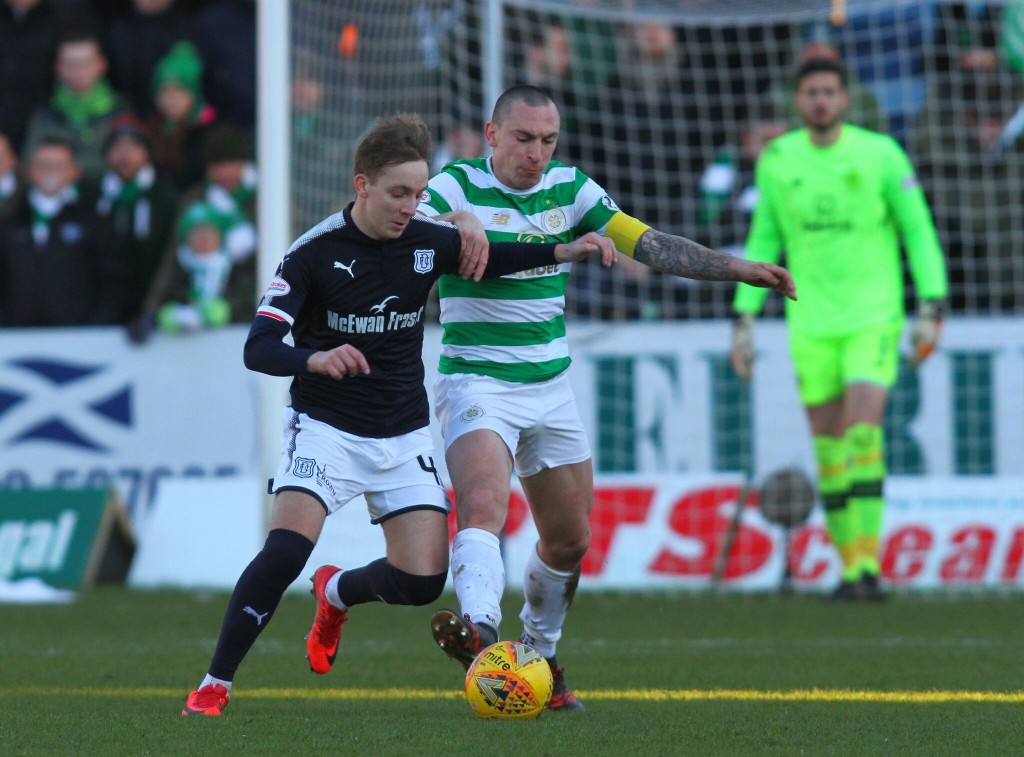 “It has been a demanding run of games and there were some of us who had only a week off at the end of last season because of international commitments, so the break should let us get over all the wee knocks and bumps we all carry.

“But we won’t be out in Dubai looking to take it easy. We will have a chance to get some respite, but the gaffer will make sure that we are being put through our paces.”

The Parkhead midfield added: “We like to do our talking on the pitch, so we don’t want to be saying we will be doing this or that.

“But we are pleased with the way it has gone so far.

“Getting into the Europa League was a boost and that is something for everyone at the club to look forward to.

“We also have the League Cup in the cabinet, but it is always about what is coming next.

“It has been a decent start to the season and we want to pick it up a bit now.

“Overall, we have to be pleased with what we have achieved, but it is about making sure that we are ready to come back and hit the ground running again.”