Celtic Quick News on News Now
You are at:Home»Football Matters»DUNDEE’S AMERICAN DREAM WORTH CONSIDERING
By CQN Magazine on 24th November 2015 Football Matters, Latest News
DUNDEE’S bid to host Celtic in a ‘home’ Premiership game in the United States will almost certainly run into FIFA opposition.
However, the Tayside club’s remarkable proposal WILL be considered by the SPFL Board.
The Dens Park outfit’s American owners have held preliminary talks with League bosses over an historic attempt to take a domestic competitive Scottish game to foreign soil. 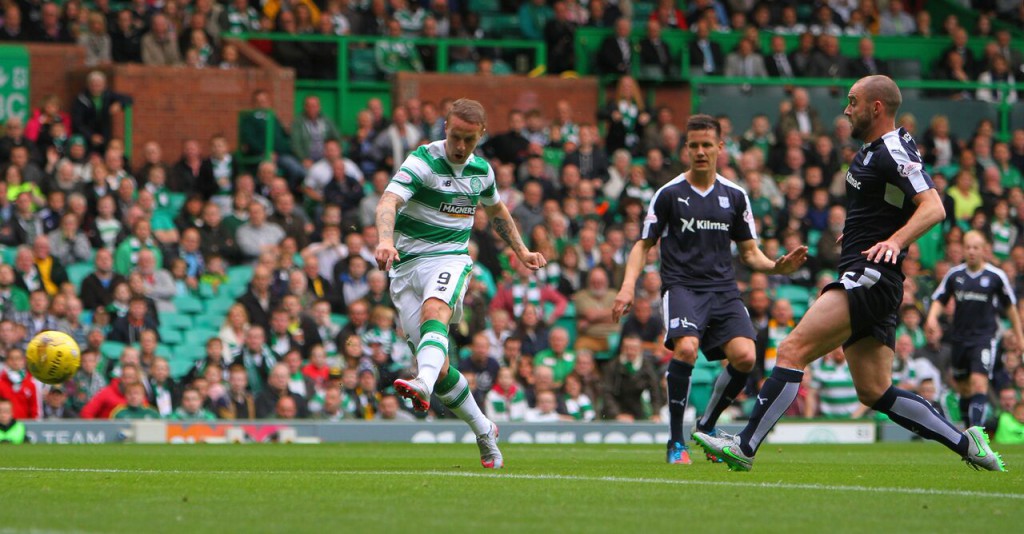 Dundee, owned by Texan-based businessmen Tim Keyes and John Nelms who took control in 2013, are keen on the move which would be seen as a money-spinner for both clubs.

Celtic, who are already exploring the possibility of starting a franchise in the North American Soccer League, are the obvious choice with their huge fanbase in The States.

Both Philadelphia and Boston are being touted as possible venues for the match, which would likely take place next season to give time for the necessary groundwork to be undertaken.

There will, however, be the likely and sizeable hurdle of winning the approval of FIFA.

Football’s world-governing body have consistently voiced their opposition to leagues moving games beyond their own country’s borders.
What Paul theTim will make of this remains unclear!
————————-
Have you ordered your copy of THE WINDS OF CHANGE yet?
We started the story of managing Celtic after Jock Stein last year in our best seller Caesar & The Assassin (we have limited copies still available). Now we pick up the story as Billy McNeill is sacked and what follows is dramatic, hard to read at times, it was hard to watch at the time! but as Celtic go through a series of managers things turn around and better times arrive back in the new look Paradise.
In THE WINDS OF CHANGE we tell the story of the time in the manager’s chair for Liam Brady through to Martin O’Neill and wee Fergus comes and goes in this period, leaving a huge impression on our football club.
It is also the period where Celtic played against now proven cheating, when banks were abusing their power to assist our rivals and when our club was almost lost. A time when Celtic supporters reacted to save our club and a period when we had seven magnificent seasons in the company of one of the greatest ever Celtic players, Henrik Larsson.
So not much to talk about in THE WINDS OF CHANGE!
This is another 400 plus page book from CQN. If you enjoyed the pace set in Caesar & The Assassin, sit back, belt yourself in because this is a real rollercoaster of a read!
You can order your copy of THE WINDS OF CHANGE  direct from CQN here or click on the image below.