Celtic Quick News on News Now
You are at:Home»Football Matters»DUTCH POLICE TARGET AJAX HOOLIGANS
By CQN Magazine on 14th September 2015 Football Matters
CELTIC fans have been reassured by Dutch police that they are working on plans to safeguard the support travelling to Amsterdam for Thursday’s Europa League tie against Ajax.
Local authorities are determined to avoid a repeat of the sickening violence the last time the Scottish champions were in Holland’s capital two years ago.

Police chief Olivier Dutilh said: “We are targeting the Ajax hooligans and they know that as soon as they come into town, we will arrest them.

”We know who these people are. We have a specially-trained unit who know them by their names and know them by sight.”

Hoops supporters were attacked by armed thugs in a bar the night before the previous game and there were violent clashes in the city’s Dam Square on the night of the Champions League match. 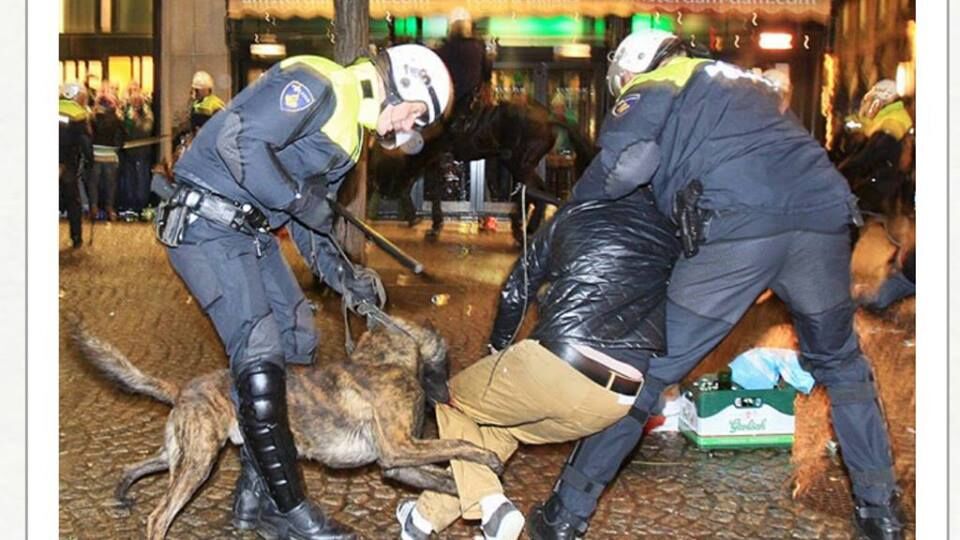 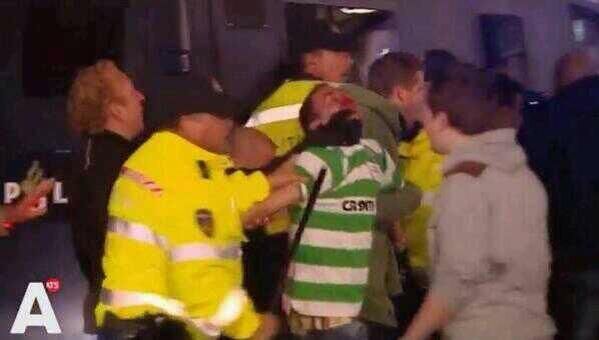 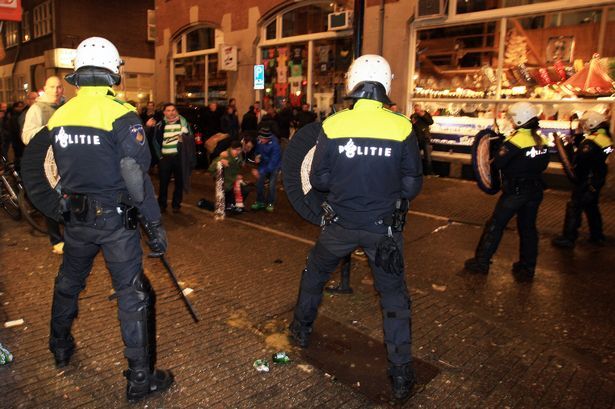 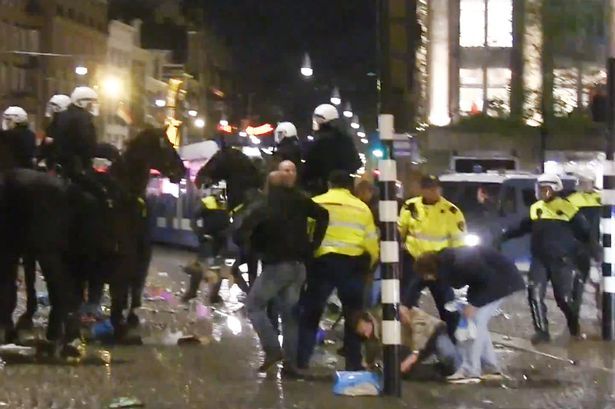 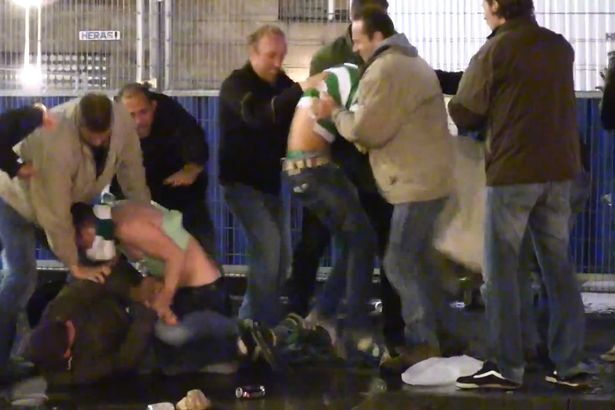 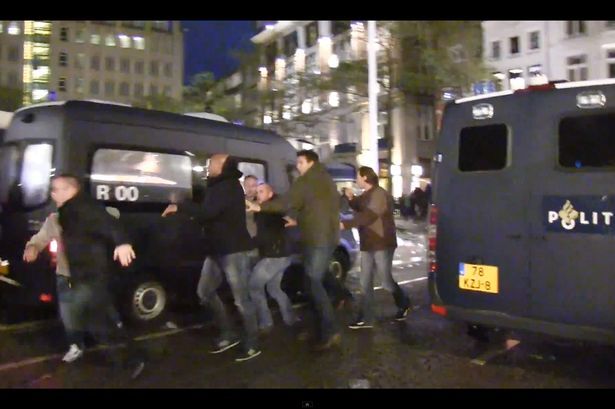 But the authorities are on now on full alert with extra security measures being put in place. Around 100 more officers will be on duty than in 2013, while a special fanzone is also being created for travelling supporters.

The Mayor of Amsterdam, Eberhard van der Laan, has also granted police special powers to arrest any known Dutch casuals who are spotted in or around Dam Square.

Dutilh admitted they were caught out by the huge numbers of Celtic fans two years ago. But he doesn’t expect the same again and has been liaising with his Scottish counterparts in a bid to ensure there is no repeat of the trouble.

The Police Chief added: “Our mayor has implemented a specific legislation which allows us to arrest them.

“Even when they haven’t done anything, but are just present and gathering together, we can arrest them. We have that in our law and can use it for specific events so the mayor has agreed that this match is one of them.

“I can assure the Celtic fans that the day before the match and matchday, it’s completely not possible for the Ajax hooligans to come close to them. We want the Scots fans to be together. They will be safe, they will have fun and can enjoy everything Amsterdam has.

“The main problem two years ago was that the Ajax hooligans were constantly looking for fights. We had up to 8,000 Celtic fans in Dam Square and that was more than had tickets. The problem was the Ajax hooligans mixed with a lot of Scottish fans who had a lot to drink. 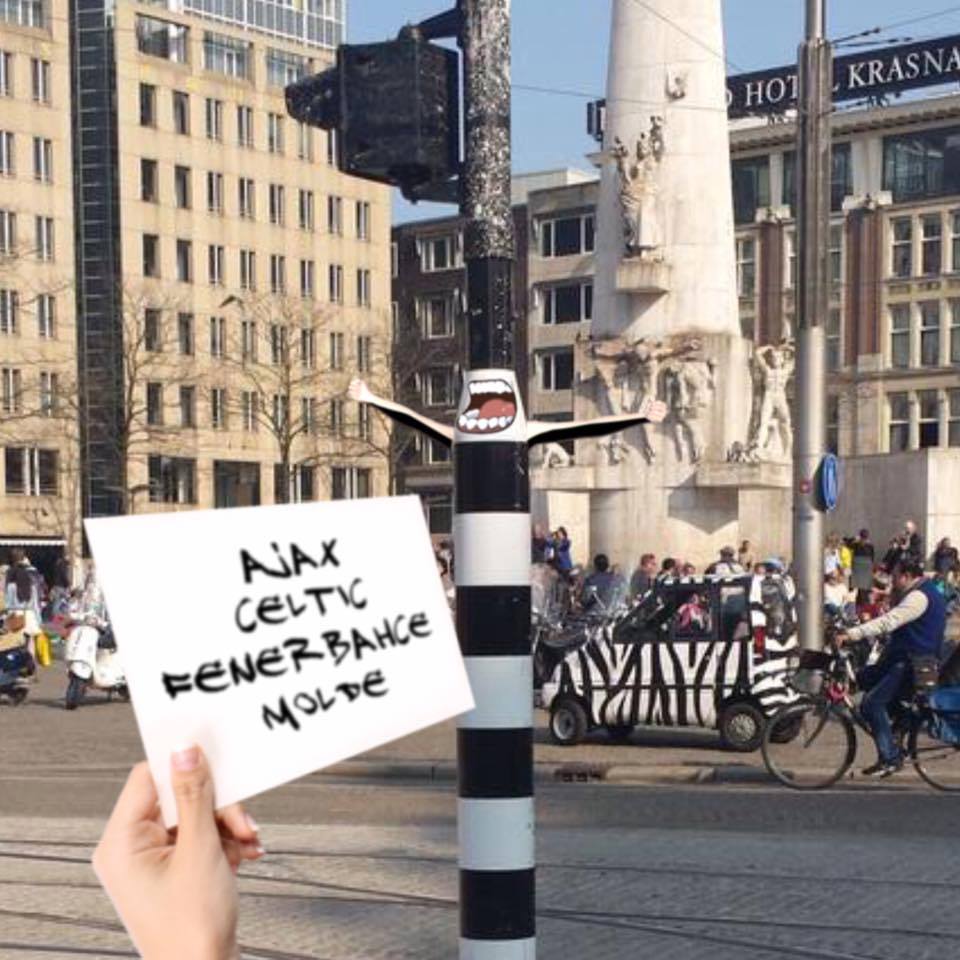 “One of the Ajax fans stole a flag and there was an eruption of violence. There are many bicycles in Amsterdam and they were being thrown about along with stones and bottles.

“The difference this time is that there will only be around 2,000 Celtic fans, so it’s a lower number. The second point is we will have a specific fanzone at Dam Square where they can be together.

“At that specific area, they will be allowed to drink alcohol – outside of the area, they won’t.

“In the centre of Amsterdam you can’t drink alcohol outside, but we’ll have a fanzone where they are allowed.

“We will surround that area so no Ajax hooligans will be able to get near the Celtic fans.

“There won’t be a fence penning people in as such, but we are discussing the possibility of a small perimeter. There will be drinks and music. It’s about making it fun, rather than shutting people away.

“We will escort supporters from the fanzone to the match. That means nobody can wait for them and attack them.”

Undercover cops were accused of heavy-handed tactics two years ago. Eight officers were injured and 44 people were arrested – 28 of them Celtic fans.

Most of the arrested Scots were freed, either without charge or after paying fines.

Five were convicted of attacking police and given jail sentences of between two weeks and two months. All were immediately freed, pending appeals.

A sixth accused, John Quigley, from Kilmarnock, was cleared of all wrongdoing and later awarded £3,000 by the Dutch courts to compensate him for the time he spent in custody.