NEW Bhoy Charly Musonda revealed it was a “simple” decision to join Celtic on loan from Chelsea.

Hoops boss Brendan Rodgers claimed they had beaten 24 clubs across Europe to sign the Belgian playmaker on an 18-month deal.

Musonda praised the club’s passion, culture and fans and believes he is very lucky to have joined the champions.

He said: “It’s simple for me – Celtic is a massive club. It’s a club with many fans, an unbelievable passion, and the culture is more than a club.

“Those were the most important things. I wanted to go somewhere where I would enjoy my football and I know the manager as well. I am very happy to be here. 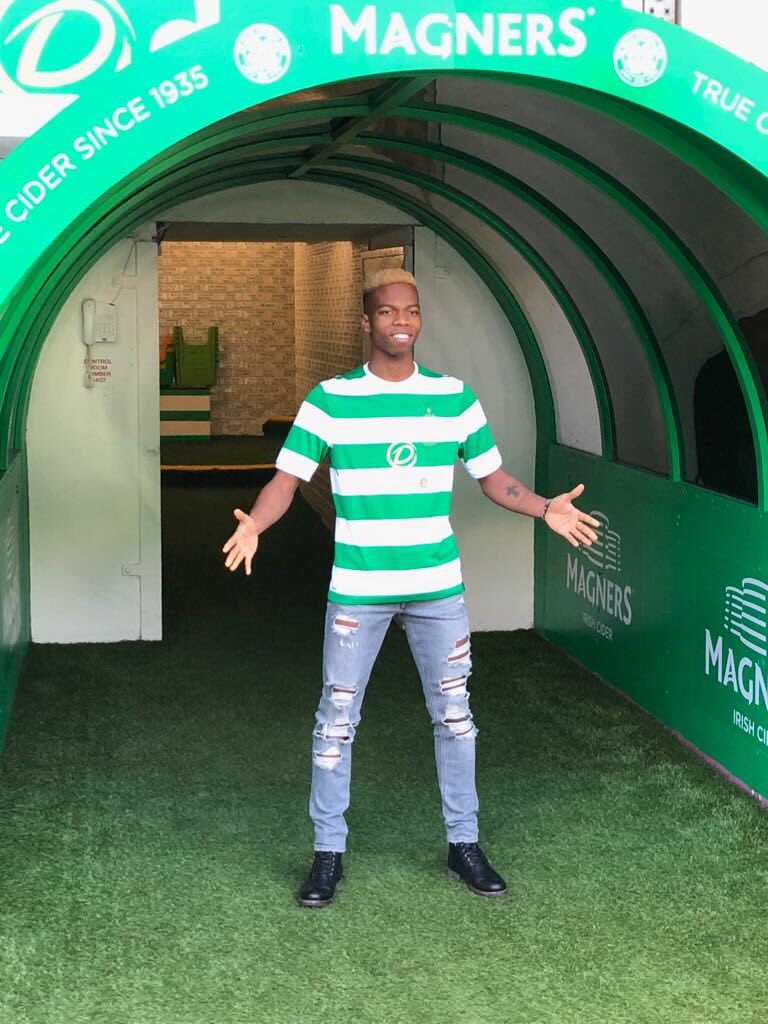 “I am really looking forward to it. I was quite close to coming last summer, but it didn’t happen.

“I spoke again with the manager a couple of weeks ago and I said I had a feeling that this is where I want to come and play my football.

Musonda could make a quickfire debut against Hearts at Parkhead tonight.

Rodgers is now looking to sign a new goalkeeper after the news Craig Gordon could be sidelined for 12 weeks with a knee injury.

Their initial bid for Motherwell’s Trever Carson was unsuccessful, but they could return with an improved offer.

The shotstopper has impressed the Irishman since joining the Park outfit in the summer on a three-year contract from Hartlepool.