Celtic Quick News on News Now
You are at:Home»Latest News»EDOUARD ‘NOT MOTIVATED’, BROWN ‘SHOULD HAVE BEEN REPLACED’
By CQN Magazine on 9th February 2021 Latest News

The French star was viewed as absolutely vital with the club bidding for the historic tenth successive title as they aimed to complete a decade of domestic domination.

However, Edouard failed to spark in the first half of the campaign and, remarkably, had claimed a meagre seven Premiership goals by the turn of the year while Neil Lennon’s men endured a torrid period as they dropped off the pace in the pursuit of the championship.

It took until the match against Dundee United on December 30 for the club’s record £9million purchase from Paris Saint-Germain in June 2018 to hit only his fourth goal from open play – his other strikes coming via the penalty spot. 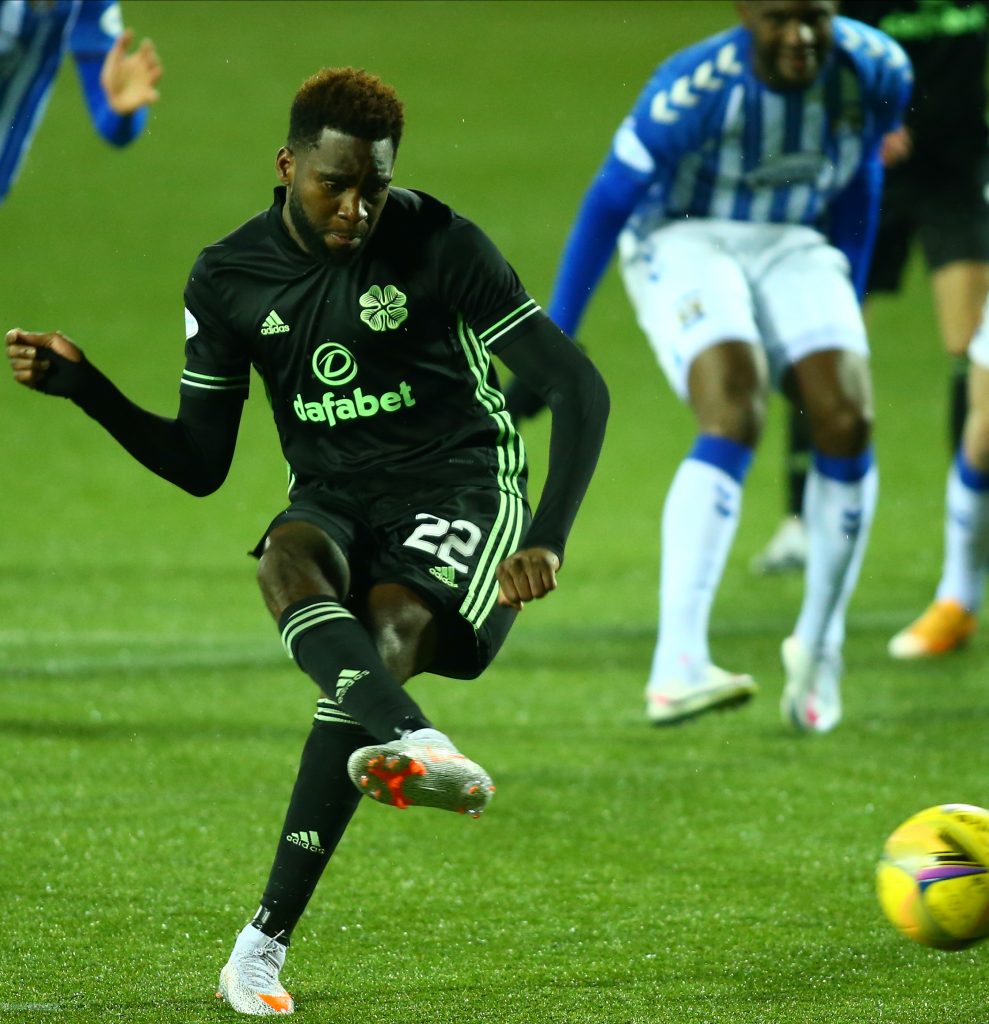 It’s clear former Celtic and Scotland World Cup midfielder and assistant manager to Ronny Deila for two years has not been impressed by the contribution from the 23-year-old who had been the centre of transfer speculation in the close season.

Collins insisted: “Edouard wanted to go in the summer.

“Anyone who watched Celtic at the start of the season will have seen a player who was not motivated, was not sprinting and pressing down centre-halves and full-backs.

“The recruitment’s not been good enough,”

Collins also reckoned his old team should have had a replacement for skipper Scott Brown, who is out of contract in June, put in place long before the start of what could have been one of the great campaigns in the club’s history.

The former £1million man who was bought by Billy McNeill from Hibs in 1990, speaking to BBC Radio Scotland, added: “I’m a huge admirer of him.

“I sold him to Celtic when I was Hibs manager and he has been a great servant. But at 35 years of age, he should have been replaced.

“I was 35 and it came to me, as well. The brain’s saying one thing, but the legs don’t get across the pitch.”

Brown has won 22 trophies in an incredible career at the Hoops after being bought by Gordon Strachan from the Easter Road outfit for a Scottish record £4.4million in 2007.

The champions are heading for a massive summer rebuild, on and of the pitch, and Edouard is odds on to move, despite still having a year of his contract still to run at the end of the term.

There have been calls for Brown to be offered at least a 12-month extension for his leadership qualities behind the scenes where his professionalism has been exemplary.

His first-team outings have been curtailed this time around with Ismaila Soro the obvious candidate for the anchorman role alongside Callum McGregor, but shrewd judges insist Brown will still have something to offer the club going forward.