Celtic Quick News on News Now
You are at:Home»Latest News»EDOUARD: THE FINAL COUNTDOWN
By CQN Magazine on 14th May 2019 Latest News

CELTIC’S £10million man Odsonne Edouard faces a dramatic race to be fit in time for the Scottish Cup Final against Hearts at Hampden a week on Saturday.

The French star limped off after sustaining an ankle injury in the disappointing loss at Ibrox at the weekend and is a doubt for the silverware showpiece at the national stadium as the Hoops close in on the unprecedented treble treble, according to a report in the Daily Record.

Edouard, 21, remained on the pitch for the entire game against Steven Gerrard’s side because Neil Lennon had already used all three substitutes.

But the club medics are now involved in attempting to discover the full extent of the damage and the problem could keep the striker on the sidelines for the final Premiership outing of the campaign against Craig Levein’s Tynecastle visitors during Sunday’s Flag Day. 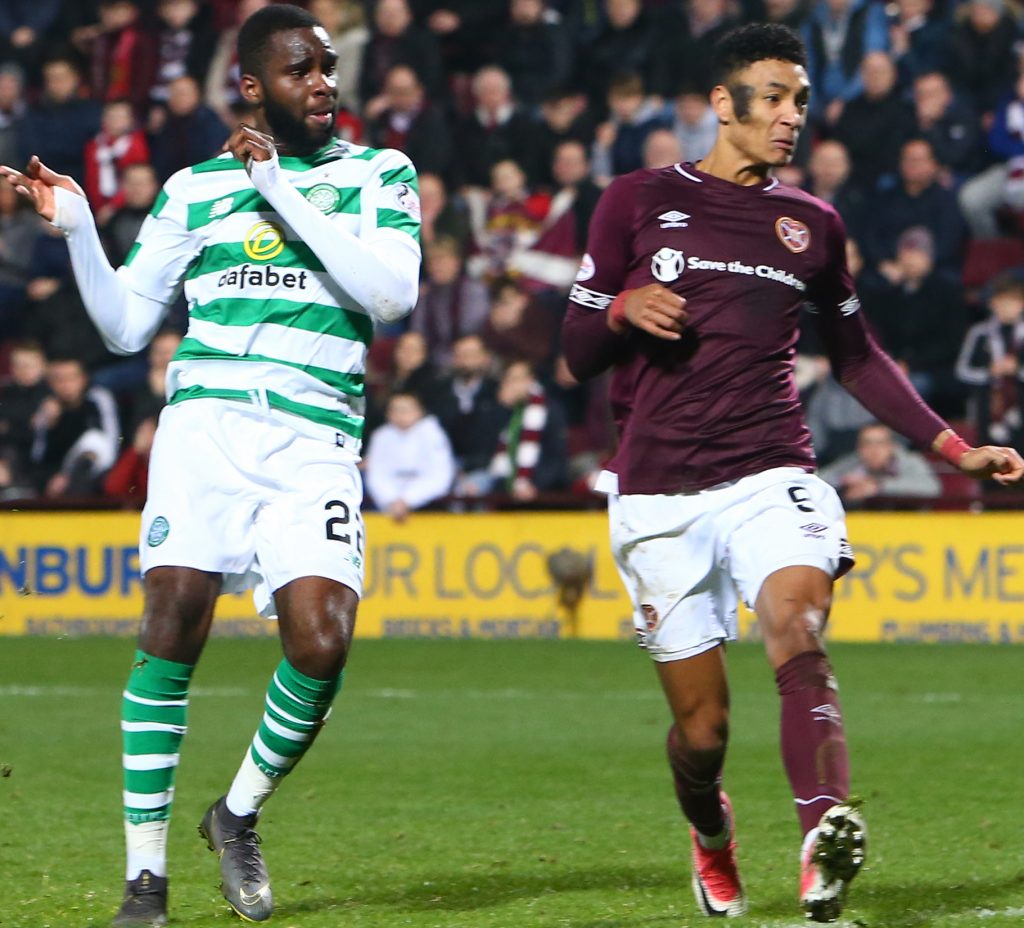 The most expensive player in the club’s history has been a key man in a campaign that saw Moussa Dembele quit on the last day of the August transfer deadline in a £19.8million switch to Lyon – and an adequate replacement was never found in the remaining months of the term.

Leigh Griffiths, of course, has not kicked a ball in 2019 as he has dropped out of the picture due to personal issues.

Edouard accepted the responsibility and has claimed 21 goals to lead the team towards another historic season.

Lennon may be forced to field a patched-up side as the curtain comes down on the team’s eighth successive crown.

Kieran Tierney and James Forrest were not risked for the Govan confrontation while Mikael Lustig was forced to come off just before the interval with a recurrence of his hamstring problem.

Jonny Hayes, stepping in for KT at left-back, also sustained a knock and must be rated doubtful for the two remaining games against the Edinburgh club.