Celtic Quick News on News Now
You are at:Home»Latest News»‘ELECTRIC ATMOSPHERE AT CELTIC PARK WILL BE CRUCIAL,’ AS DAVIES SETS EUROPEAN TARGET
By CQN Magazine on 24th August 2017 Latest News

CELTIC assistant manager Chris Davies spoke to the invited media at Celtic Park after this evening’s Champions League Draw which has seen Celtic paired in Group B with Bayern Munich, PSG and Anderlecht.

Here’s a summary of the tweets that Celtic have put out from the press conference.

Wonder what Brendan’s up to?

“We have two massive challenges in Bayern and PSG. Anderlecht are a team we can probably look at and look to exploit as well.

“It’s a strong group, they all are.

“Before you go too far into analysing each team, it’s good to take a step back for everybody – and I certainly have done that myself.

“What a big job it is qualifying here. A big journey to qualify. Great for the city of Glasgow, the country and Scottish football.

“I think a massive credit should go the players and the manager for qualifying. It should never be taken for granted.

“Qualifying for Celtic is really good as it takes the is club where it wants to be but it’s not an easy process.

“Two years in a row now. If you look at the teams, it’s really exciting and hopefully feeling the fans have got as well.

“There are going to be some really special nights here.

“I read something earlier about Buffon talking about the electric atmosphere at Celtic Park.

“No other place in the world he would rather be when that flag is getting waved in the centre circle and the fans are making the noise.

“It’s a fantastic place to be on Champions League nights. Teams coming here will know we will pose a threat to them as well.

“The feeling straight away when the names come out is excitement and we are looking forward to the games.

“If we want to be in a position where we are in Europe after Christmas then our home form will be important.

“I am confident we can be in Europe after Christmas and that is the target.

“Ultimate dream is can we qualify out into the last 16 but being in Europe after Christmas would be fantastic achievement.” 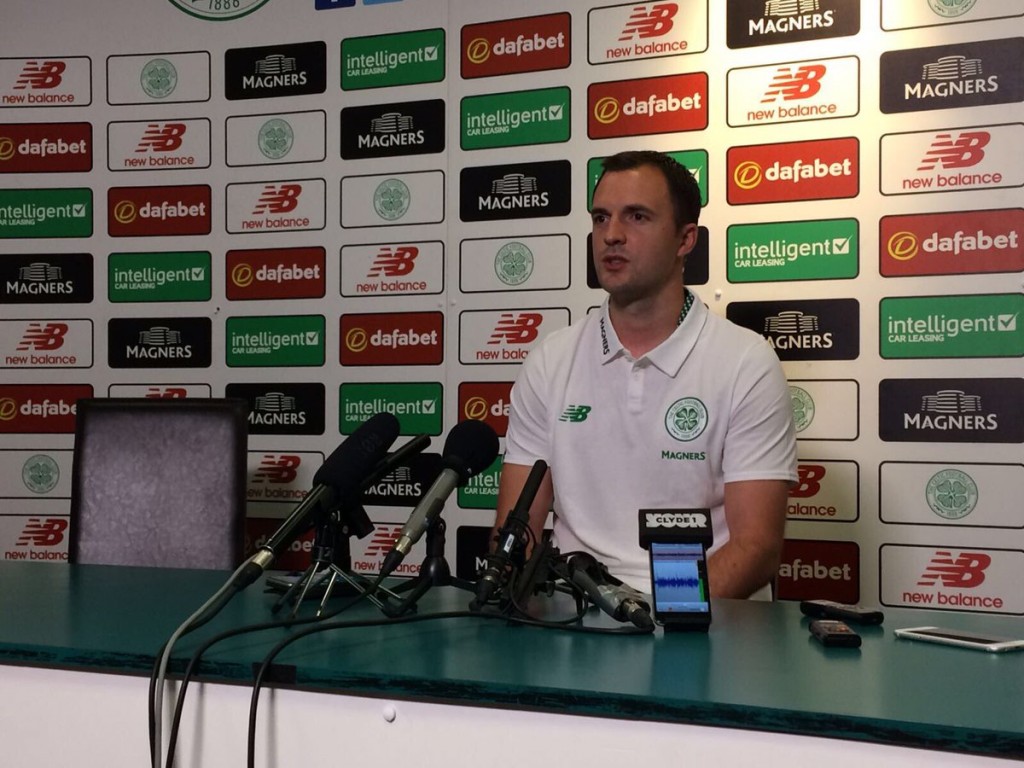 Some great teams in Celtic’s group. Lets enjoy the ride and who knows where we can finish! @champions league 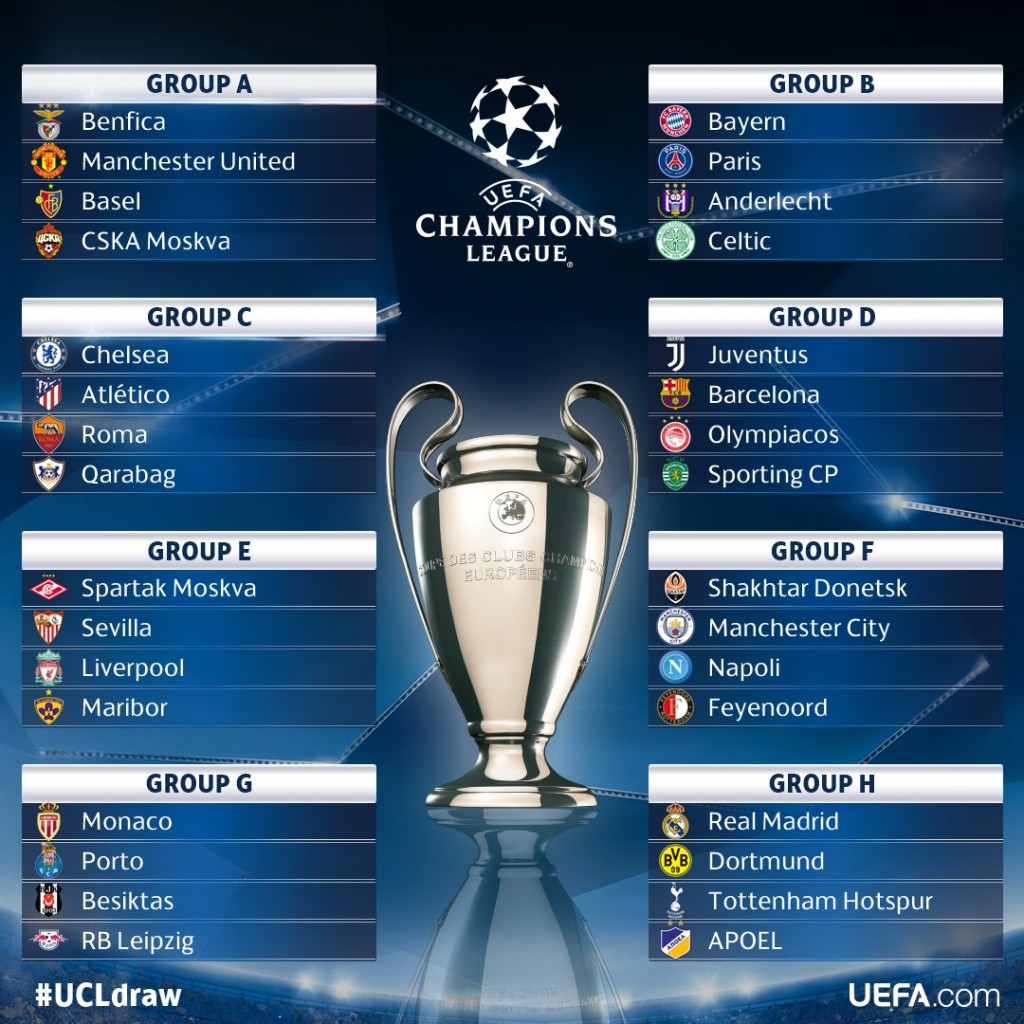