NEW Bhoy Hatem Abd Elhamed admits he is enjoying the Celtic Connection after his £1.6million arrival from Hapoel Be’er Sheva in the summer.

The Israeli defender, 28, unhesitatingly agreed a four-year deal with the eight-in-a-row champions as he accepted the role of taking over from fans’ favourite  Mikael Lustig who quit at the end of his contract following an eight-year medal-winning career at the club.

Elhamed has formed the nucleus of a new Hoops back line alongside £7million central defender Christopher Jullien and £3million left-back Boli Bolingoli while Greg Taylor, signed for £2.25million from Kilmarnock, awaits his chance to show what he can do for the Parkhead outfit.

As he prepared for this evening’s Betfred League Cup quarter-final against Partick Thistle, Elhamed revealed he welcomed the competition for first-team places at the club.

The international star, speaking to the Daily Record, said: “I’m so happy with the period so far, I’m happy with my performances and how the club welcomed me. I hope it stays this way. 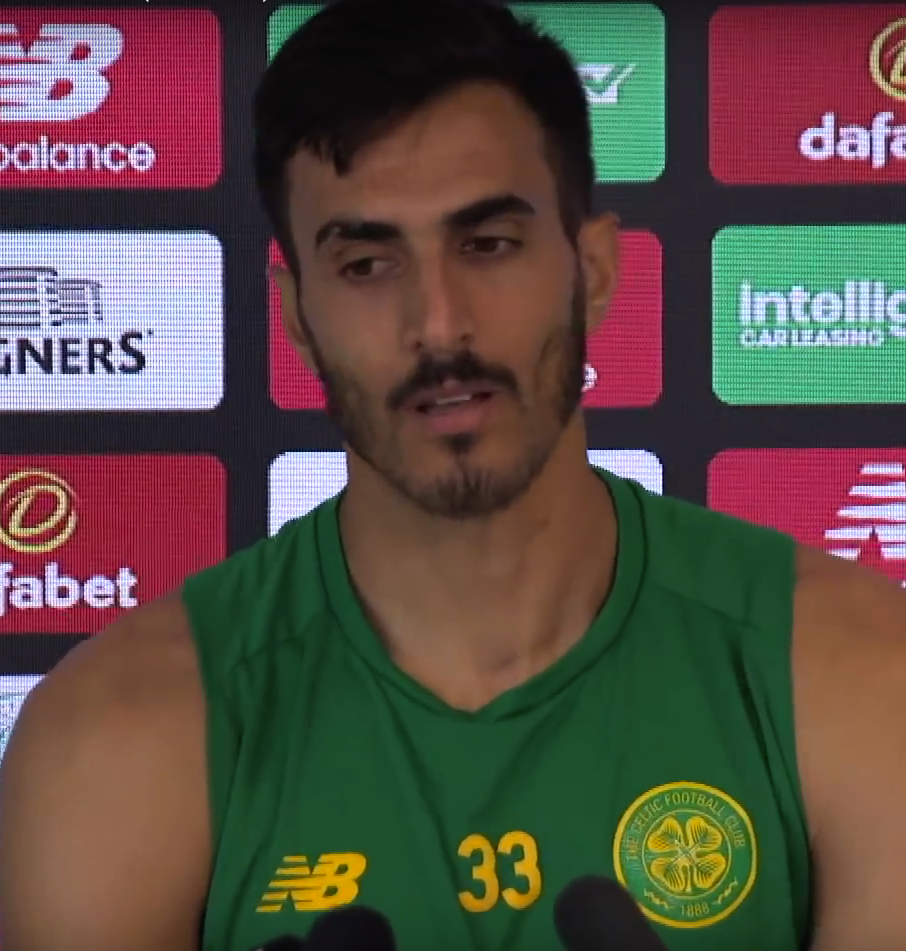 “You can see the good connection between us. We are getting to know each other better every game, we are trying our best and have been doing well the last couple of games.

“At big clubs, you always have competition. You should have two or three good players in each position, it’s something positive. It makes you better as a player.”

Elhamed also paid tribute to boss Neil Lennon who splashed the cash to bring the versatile back-four performer to Glasgow.

He added: “He’s a good coach and good person. He speaks with me very well and it’s helped me a lot with my confidence.

“We need to respect every opponent and play our way, we are in a good place and we need to keep this going.”