OLIVIER NTCHAM is back-tracking furiously as he attempts to win over the Marseille fans following his loan move from Celtic.

The blundering Bhoy walked into a storm when coach Andre Villas-Boas threatened to resign following revelations he did NOT want to sign the player.

The Portuguese boss was immediately suspended by the struggling Ligue 1 outfit, sitting ninth in the table, while Ntcham hoped to make the starting line-up for the midweek game against Lens. The 24-year-old star didn’t even get a place on the substitutes’ bench as the crisis club blew a two-goal lead to draw 2-2. 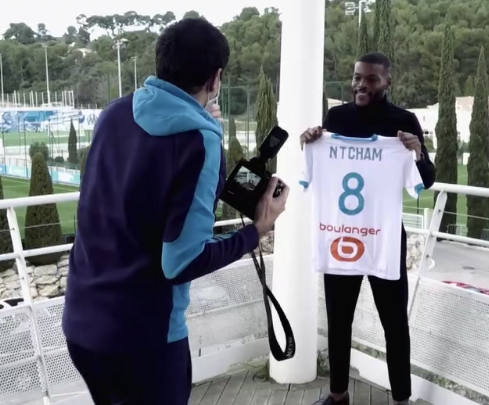 GETTING SHIRTY…Olivier Ntcham shows off his new Marseille top.

The man who cost the Parkhead side £4.5million from Manchester City in June 2017 is hoping to get the nod to play on Sunday night against champions Paris Saint-Germain – and that has set up an intriguing situation.

A previous interview with Ntcham has surfaced in which he states he is a massive fan of PSG, a team detested by the volatile Marseille following, as CQN reported.

He was quoted: “I am a supporter of Paris Saint-Germain and I have always been.

“They are a team that I follow regularly, I try to watch all the matches, I support them. When they score, it does something to me.”

That sparked a furious reaction from a section of the Marseille support who are so incensed by their favourites’ dismal displays this season that they torched the surrounding district to the club’s training complex on Saturday that forced the game against Rennes to be postponed three hours before kick-off. 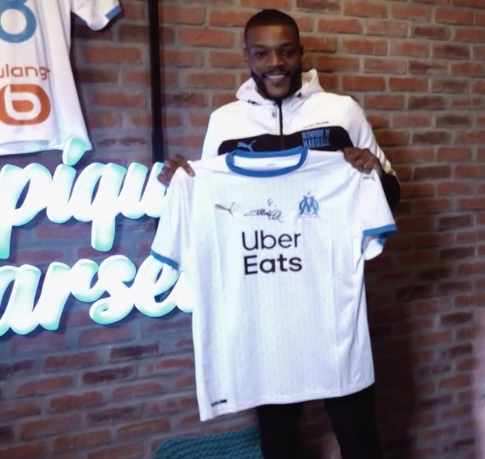 In the midst of the chaos on and off the field, Ntcham has insisted he will be an “asset” to the team – and it is clear he has no intention of returning to Celtic, although he still has 16 months to run on his contract.

The former France Under-21 international, speaking to the club’s media, took the opportunity to perform an embarrassing u-turn and said: “Olympique de Marseille is the biggest club in France, with the greatest fervour and the greatest supporters.

“They have accomplished great things in French and European football, too.

“It’s a very big championship with very great teams who have had good runs in the Champions League and the Europa League. It’s a new challenge for me.” 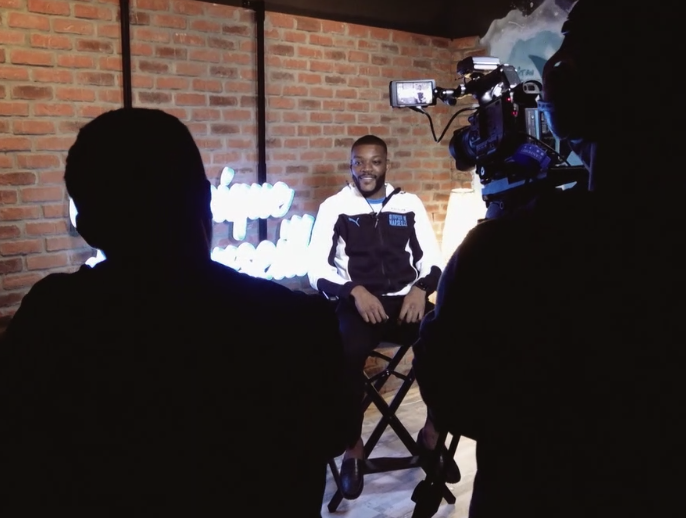 He is adamant his top level European experience with the Hoops will mean he can be a key player for the French side.

He added: “Having a player like me who has played a lot in the Champions League or the Europa League, I think that’s always an asset.

“I’m going to bring my personality, energise it, bring a lot of positivity, I hope we will do great things together. ”

Marseille hold an option to make the move permanent for a fee in the region of what Celtic originally paid for him.