Celtic Quick News on News Now
You are at:Home»Latest News»‘ERIK NEEDS TO GET HIS CONFIDENCE BACK,’ EX-HOOPS HERO
By CQN Magazine on 13th January 2018 Latest News

The ex-international centre-back, part of Wim Jansen’s side that stopped 10-in-a-row, reckons the Hoops star has suffered a crisis in his self-belief.

Sviatchenko is being tipped to quit Parkhead during this transfer window and hasn’t made a first team appearance since sustaining a knee ligament injury in the Champions League qualifier against FC Copenhagen in August.

Ironically, the Danish outfit have been linked with a £1.5million move for the defender while Southampton, looking for a replacement for £75million Virgil van Dijk, have also been credited with an interest.

Rieper said: “I follow Erik a lot when he plays for Denmark and for Celtic, too, of course. 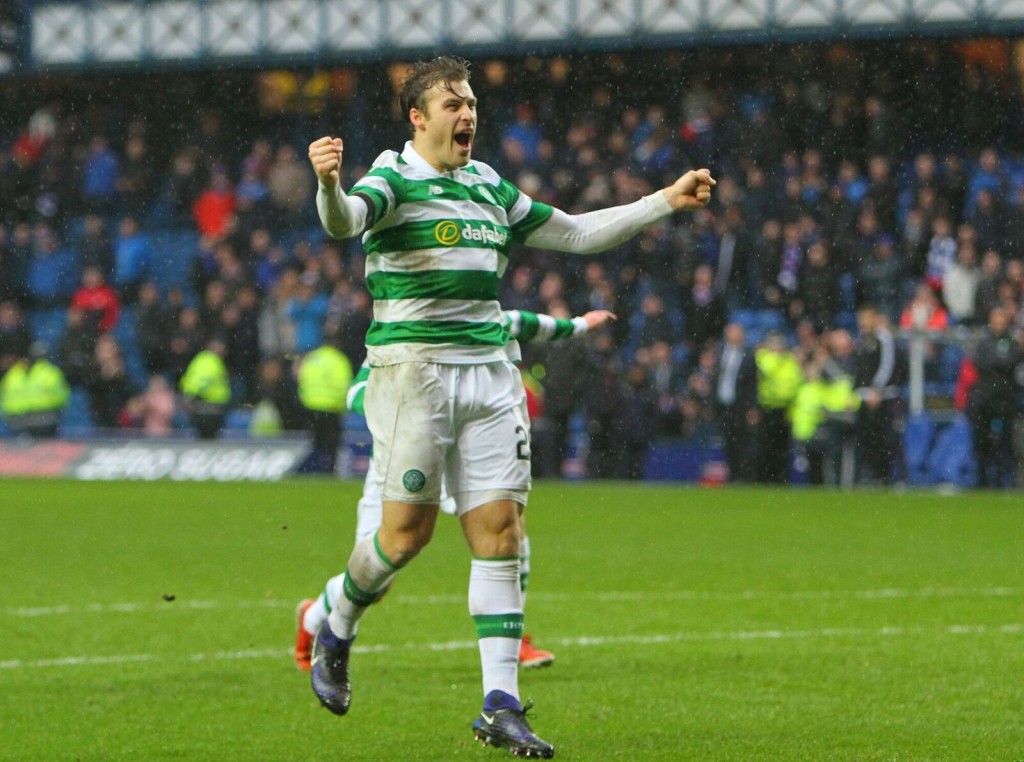 “I think he’s a good player, but he needs consistency to excel.

“In the period when he played a lot he peformed really well.

“It’s difficult to build that up again.”

He has also played Israeli international Nir Bitton in the back four this season and has now paid £1million for 32-year-old RB Leipzig’s Marvin Compper.

It looks as though there is no way back for Sviatchenko at Celtic with the player admitting that he has been told by Brendan Rodgers to find a new club. Sviatchenko has also revealed that he would prefer a move to England rather than a move back to Denmark and he has interest from clubs in both countries.