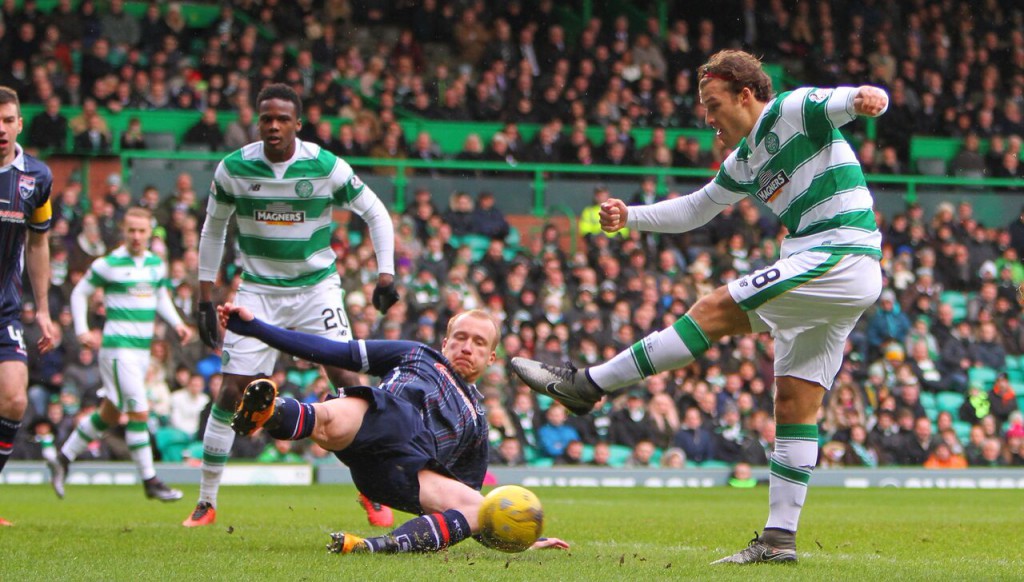 He was introduced during the 3-1 League Cup semi-final defeat against the same Highland opponents at Hampden after Efe Ambrose’s 13th-minute red card.
Sviatchenko kept his place for the 2-0 defeat from Aberdeen at Pittodrie four days later and lined up against East Kilbride in the 2-0 Scottish Cup win at Airdrie’s Excelsior Stadium last week.
He said: “I dreamt of a victory in my first game at Celtic’s stadium and now I have achieved that.
“It was a good result for us, although there were ups and downs during the game. Overall, though, it is good to come away with a clean sheet and two goals, although we had a lot of chances.
“All in all, some small things are improving and, of course, that is now two victories from two games. 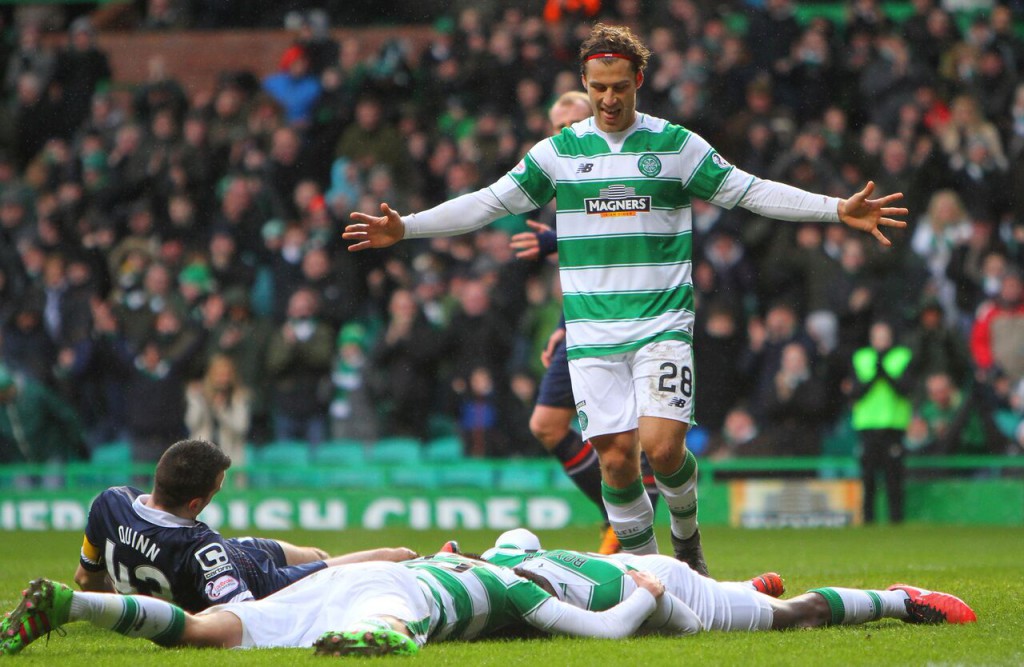 “Sometimes when you play these games, there is an intensity. Our opponents want to give everything and we want to give everything, also.
“So, it’s just part of the game. Sometimes there are hard tackles and I had one myself.
“I saw their player coming through and I thought it was a bit late. I think my challenge might have looked like a rugby tackle!”
The classy left-sided defensive operator added: “The manager, Ronny Deila, has encouraged me to be vocal, but that is my way of playing, anyway.
“I will help my team-mates as much as I can. I admit it helps my game, too.
“Now it is all about getting three points in every league game, but the performance is also important.
“You can see our game is improving and there are some good patterns in our play. It’s a case of so far, so good.”
———————————-
CQN SPECIAL OFFER
We have reduced the price of a selection of our Celtic books on CQNBookstore.com