Celtic Quick News on News Now
You are at:Home»Latest News»EUROPA CUP DRAW TODAY: ALL YOU NEED TO KNOW
By CQN Magazine on 16th December 2019 Latest News

THE draw for the last 32 of the Europa Cup will take place at noon today at UEFA headquarters in Nyon, Switzerland.

The draw features the 12 group winners and 12 runners-up, plus eight teams transferring from the Champions League after finishing third in their sections. 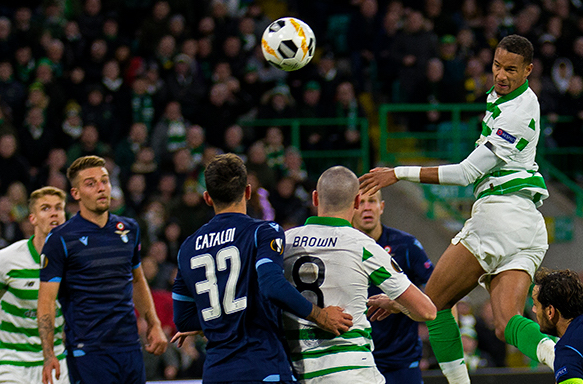 ITALIAN JOB…Christopher Jullien heads in the last-gasp winner against Lazio. 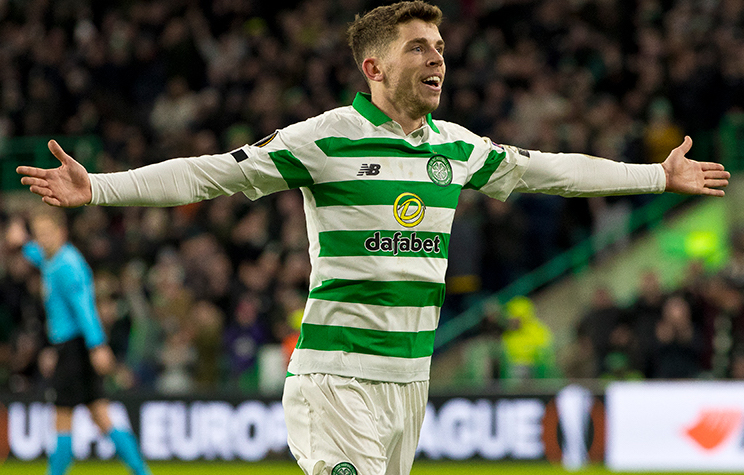 How was seeding determined?

The clubs are split into two pots, with the 12 group winners and the four best third-ranked teams in the Champions League group stage all seeded.

How does the draw work?

The seeded teams play at home in the second legs.

No team can play a club from their Europa League group or a side from the same national association.

When do ties take place?

The first legs are scheduled for Thursday February 20, with the second legs on February 27. Kick-off times are split between 5.55pm and 8pm, as they were in the group stage. The round of 16 draw is on February 28.

* DON’T miss the Europa draw this afternoon – in your champion CQN.