Celtic Quick News on News Now
You are at:Home»Football Matters»‘EUROPE IS CRUCIAL FOR CELTIC,’ AGATHE
By CQN Magazine on 1st June 2017 Football Matters
DIDIER AGATHE is convinced Celtic will make an impact in Europe next season.
The Hoops had to be content with three draws in the last Champions League Group outings – two against Manchester City and one against Borussia Monchengladbach.
There were, of course, two defeats against Barcelona, but former winger Agathe, who won the treble with Martin O’Neill’s team in 2000/01, believes the Hoops will be better equipped for their next assault on Europe. 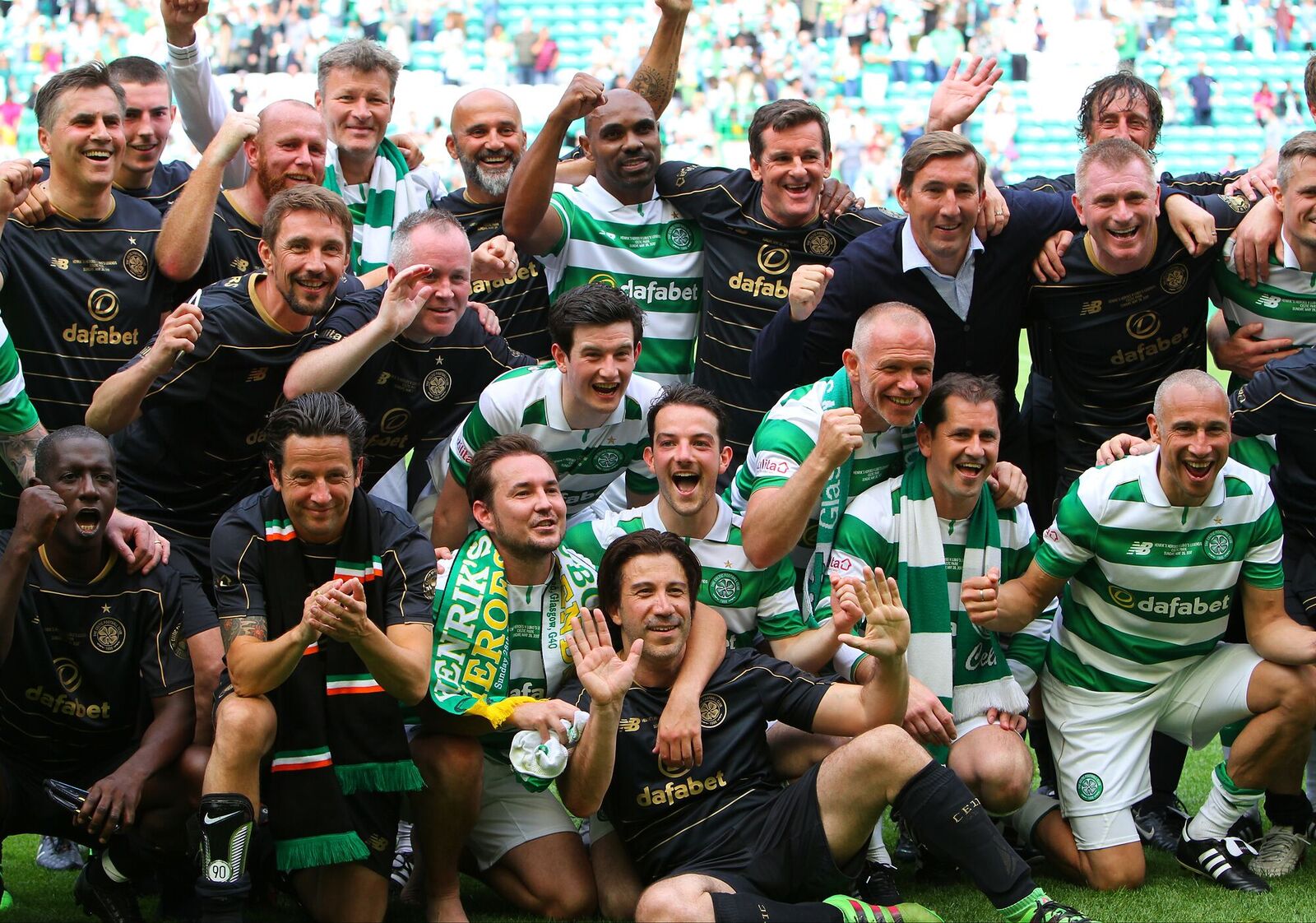 When asked if his old club would face a difficult campaign after their historic treble, Agathe, 41, answered: “It will be easier if they qualify for the Champions League.

“If they do so that will keep their standards very high across at least the opening half of the season. So they need to do that.

“What they have done this past season is incredible. Maybe people outwith the country think that it’s easy to win a treble in Scotland. It is not.

“When you have won a treble, people expect a lot from Celtic. People will be expecting them to be good in Europe.

“I think a club the size of Celtic should be in the Champions League group stages every year.”

Agathe admitted he can also see similarities between Brendan Rodgers and his ex-gaffer O’Neill.

He added: “The main one is their man-management style. They also both like to entertain and the fans enjoy the football.

“I was very happy to be part of Celtic history and Martin did a lot for my career. I’m not scared about what lies ahead for the current side because I really like Brendan.”