Celtic Quick News on News Now
You are at:Home»Latest News»EUROPE: ‘IT’S IMPORTANT WE MAKE A FIST OF IT,’ LENNY
By CQN Magazine on 4th November 2019 Latest News

NEIL LENNON turned his attention to the Europa League Group E confrontation against Lazio in Rome only minutes after the final whistle in the 5-2 Betfred League Cup semi-final triumph over Hibs at Hampden on Saturday night.

The Celtic boss hardly had time to savour the victory with doubles from Mohamed Elyounoussi and skipper Scott Brown and a single from Callum McGregor before switching his thoughts to the clash in Rome on Thursday night.

And Lennon will demand his players take the sort of form that decimated Paul Heckingbottom’s side into the European confrontation.

The Hoops sit on top of the section with seven points following home victories over Cluj and the Serie A outfit and a draw against Rennes in France.

Now the Irishman is preparing his troops for a massive 90 minutes in the Olympic Stadium.
Lennon, speaking to the Daily Record, said: “It’s a chance, it’s a challenge. Do we believe we can win the game? Yeah, but we know how difficult it’s going to be.

“We also think we can get beaten. We have had a good look at Lazio, they’re a great side, it was a great game to come out of the other side of, but we did have tough moments and that will be the case on Thursday. 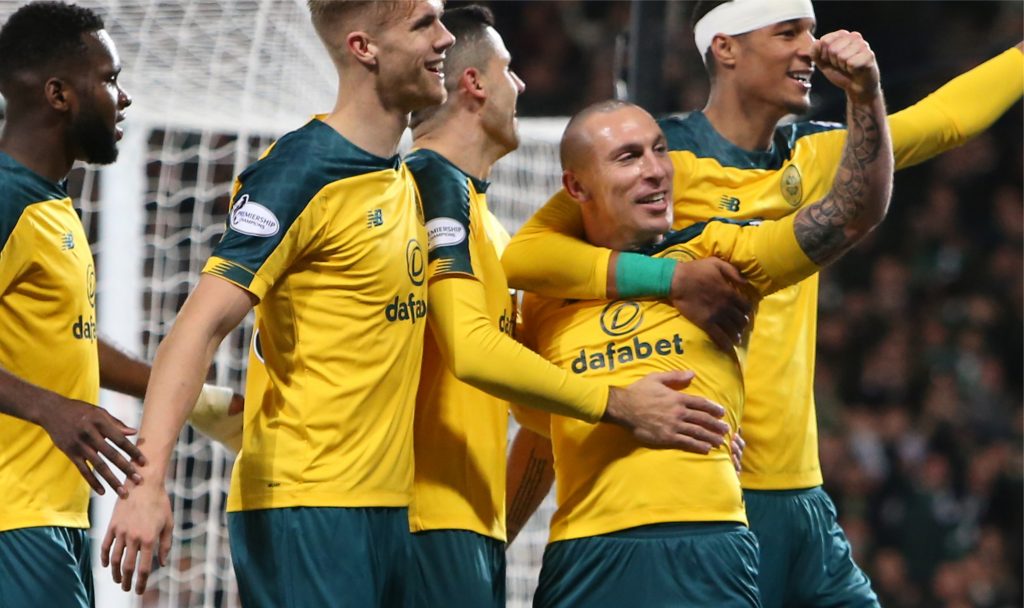 “They had a couple of great wins in Serie A recently against Torino and a great win at Fiorentina, so they’re a class side.

“But we’re looking forward to it. The players have earned the right.

“We know if we win or get a positive result we can take another huge step towards qualification.

“I think they got a huge shot in the arm from beating Lazio confidence-wise and belief-wise. We have seven points in the group and that’s a fantastic start for us.

“We know we might possibly not get another one, but we don’t just want to settle for domestic dominance, we want to really make inroads into Europe, as well.

“But we know how big a challenge that is.

“To keep enhancing the club’s reputation and their own reputation, it’s important we make a fist of it in Europe.”

Celtic are unbeaten on their European travels in this campaign and the one game in which they took their eye off the ball it cost them the chance of Champions League glory when the Romanians of Cluj beat them 4-3 at Parkhead in August.

Hopefully, it was a hard lesson well learned and the players will show their best form in the Italian capital.