Celtic Quick News on News Now
You are at:Home»Latest News»EVER HAD A RANGERS EBT? HECTOR IS COMING, THANKS TO DODGY DAVE MURRAY
By CQN Magazine on 5th July 2017 Latest News

DODGY DAVE MURRAY has today been exposed – once and for all – as the cheat who conned Celtic and countless other Scottish clubs by signing players he could not afford and paying them using an unlawful tax avoidance scheme that was today exposed as a sham by the Supreme Court.

For all those former employees of the old Rangers who picked up fortunes in EBTs – including the former President of the SFA – they can expect a knock at the door shortly.

Let there be no spinning or euphemisms. The Supreme Court has ruled Rangers FC engaged in an illegal tax scheme 2002-2011. 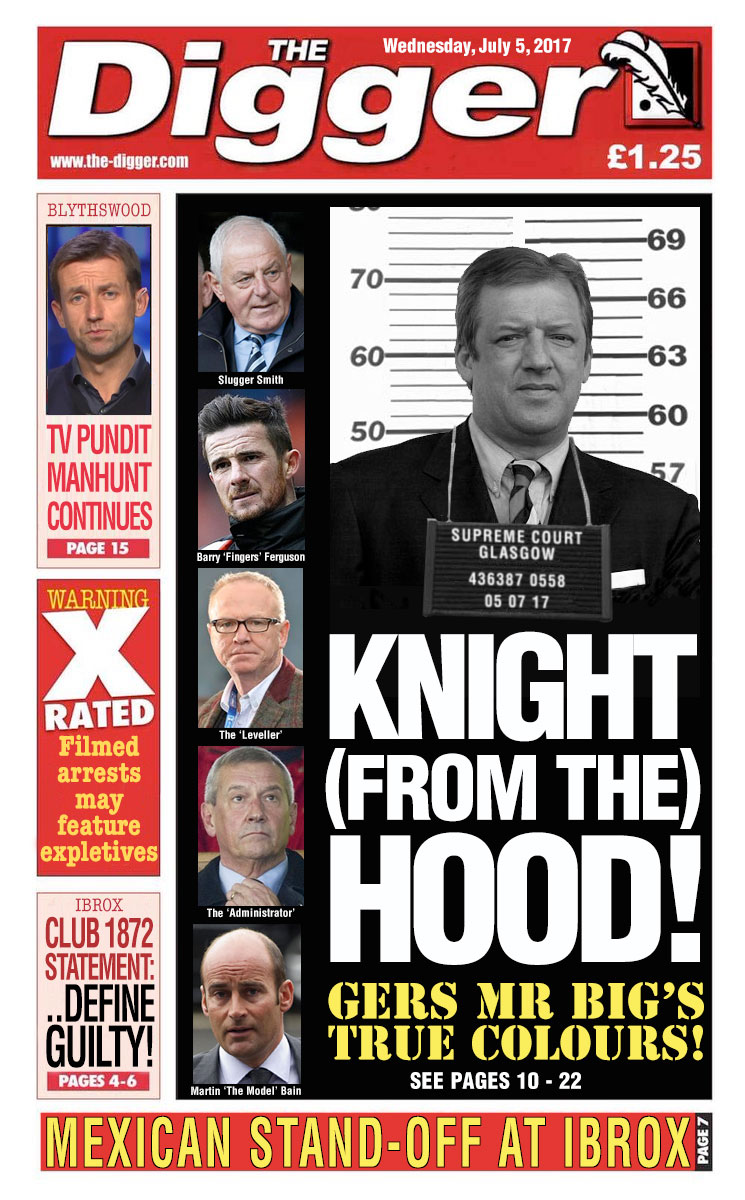 HMRC to rush out new t-shirts on CQNBookstore.com… 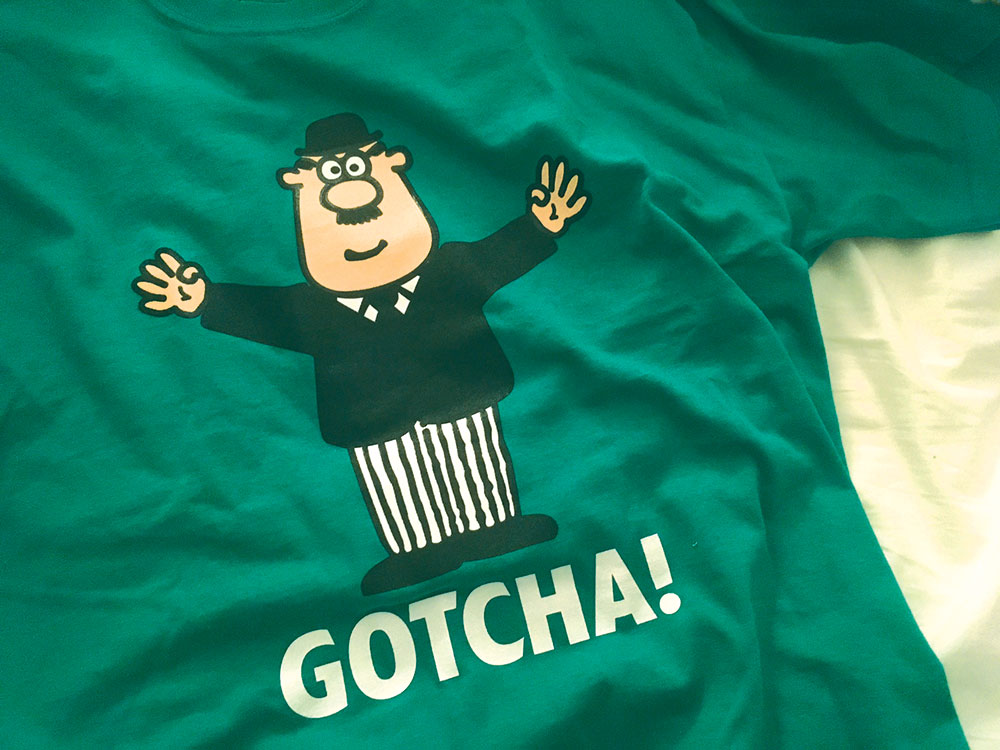