Celtic Quick News on News Now
You are at:Home»Latest News»‘EVERYONE KILLED US,’ BITTON BLASTS BACK
By CQN Magazine on 6th March 2020 Latest News

NIR BITTON insists the stinging criticism following the loss to Steven Gerrard’s Ibrox side before the turn of the year sparked Celtic to respond in kind.

The champions are THIRTEEN points ahead at the Premiership pinnacle and, with only nine games to play, are only six wins from winning nine in a row.

Bitton, who played in the 2-2 draw against Livingston in West Lothian on Wednesday, reckons everyone outside of the club wanted Neil Lennon’s side to fail after they were beaten by the Govan outfit for the first time in the east end of Glasgow for nine years.

The loss left the Parkhead side two points ahead with Gerrard’s team who had a game to play against St Johnstone as they aimed to derail the green-and-white juggernaut.

Bitton, though, acknowledged the Celts would roar back because of the unbeatable winning mentality and the quality among the squad.

The versatile Israeli international reflected on the widening gap at the top and, speaking to the Evening Times, said: “It’s a good advantage for us, but we created it, we made it happen.

“I think after the Old Firm game everyone killed us. Everyone wanted us to fail.

“But it’s a winning mentality around the dressing room around, around the club, it is the belief. 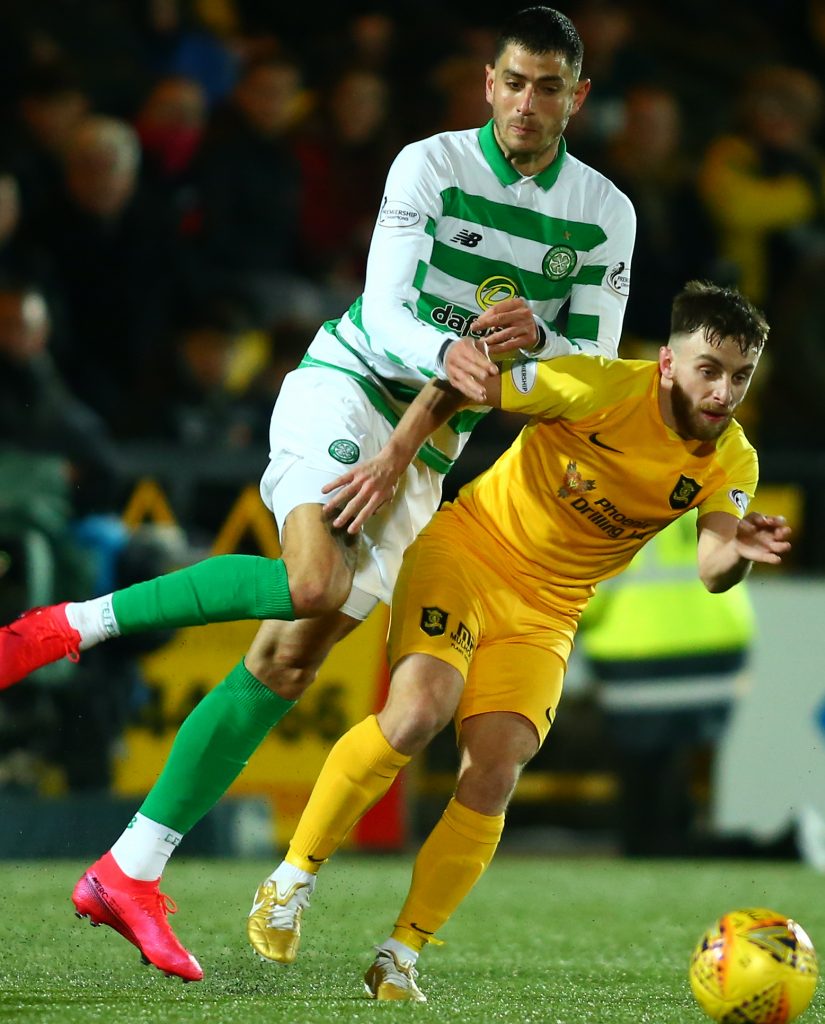 “This is a special, special club to be at.”

“We need to face it, we need to match it and we do it, we do it every week and just need to keep going.”

The next stage for the title kings is a home game against St Mirren tomorrow. The countdown to another Flag Day is on.