GORDON STRACHAN has picked his best-ever Celtic side – and admitted he felt bad leaving out Stilyan Petrov.

The former Hoops gaffer, who was in charge for four seasons from 2005 and won six trophies, apologised to the players he had to overlook for his dream team.

And the Bulgarian midfielder received a special mention after being axed from his top side.

Strachan, who guided the team to three successive titles, said: “I’ve pulled together a few of these ‘Best of’ XIs’ for Paddy Power and I’ve had to leave out some great players, some top lads.

“To those of them reading and wondering where you are – I’m sorry, I hope you don’t feel offended, but it’s just a bit of fun. I do love you all!

“On a serious note, I really appreciate everyone – or nearly everyone – that I played with or managed.

“I could definitely have picked another eleven made up of all the players who missed out from my teams.

“For this one, I had to leave out Stiliyan Petrov, but he could easily slot into this team. 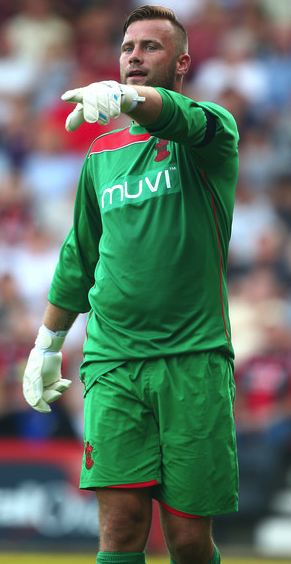 “He had a great presence and was a terrific athlete.

“Honestly, he could’ve been the world’s number one – but he enjoyed life too much.”

“But for injury, he could’ve been Scotland’s regular right-back for a long, long time.

“He got forward, crossed the ball and didn’t squander possession – he gave everyone a good pass.”

“Signed for nothing from Hibs. People were scratching their heads and asking why we’d bought him.

“The truth behind is that I’d asked John Hartson who the hardest centre-back in the league was.

“When we signed him, football was changing and Gary was one of the first real ball-playing centre backs.”

“A great captain. He had limitations, but he did terrific for Celtic and got to his maximum as a player on and off the pitch.”

“I have to mention Lee Naylor here, who was also in my thinking.

“But I had Paul at a few clubs and, no matter where I took him, he was always a man who set standards for training.

“He could play any position for you and do a job.”

“A genius. His touch was as good as anything I’ve seen in football.
“He spoke very little English, but you only needed to say something to him once and he’d get it.

“He was always at least three moves ahead of anyone else on the pitch.”

“Lenny did so much for me on and off the pitch.

“When I started at Celtic, I very quickly realised that other people at the club had pre-conceived ideas of what I was – but Neil was open-minded to what I was trying to bring and the problems I faced.

“On the pitch – no matter what chaos surrounded his private life – he was always fantastic.” 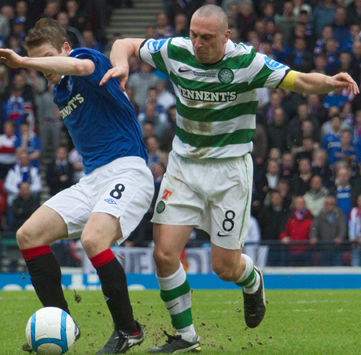 “He wasn’t at his best when he first got to Celtic, for various reasons, which shows why we shouldn’t judge players too quickly.

“Now he’s up there with Billy McNeill in Celtic folklore, and that’s as good as you get.

“He’s one of Celtic’s most influential players of all time – he’s driven the team on for 10 years.”

“He’s got incredible ability and worked so hard. He could play anywhere in attack.

“I remember playing him up top in a League Cup Final against Rangers. We won 2-0 and he was terrific.

“Jesus, we had a lot of arguments, but I kept playing him because I’m not daft.

“He had incredible ability to beat people and, on his day, can look really terrific.” 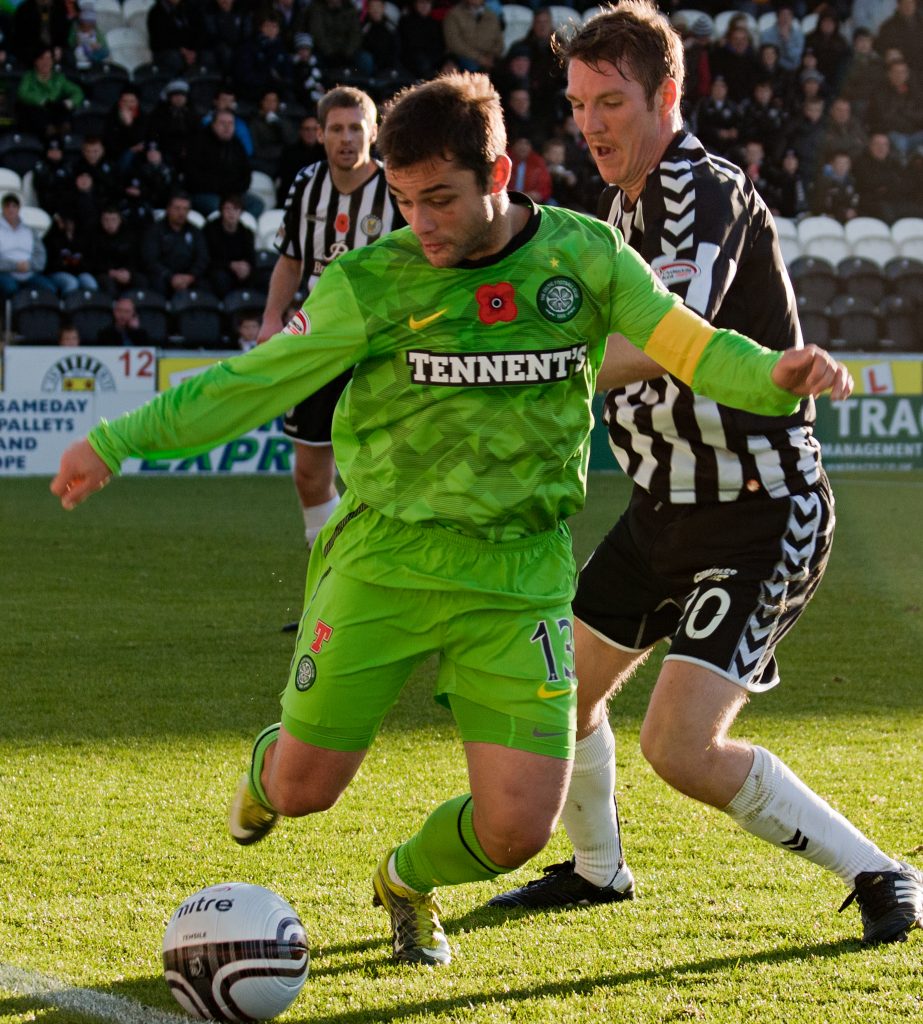 “Shaun could play anywhere. Brave on the ball, but also a good defender. A real good lad, as well.”

“He was great about the place – the boys used to joke that he definitely wasn’t Dutch because he had a sense of humour.

“He was just about everything you wanted as a team-mate, so unselfish.

“He was brilliant at spotting a midfielder’s runs and laying it off. And he scored a lot of really important goals, at the right time.”

Strachan actually signed seven of his eleven from heaven and smashed the transfer record between two Scottish clubs when he paid £4.4million for Scott Brown from Hibs in 2007.

Thirteen years on, at the age of 34, the onfield leader is still going strong.