ODSONNE EDOUARD is as important to Neil Lennon as Henrik Larsson was to Martin O’Neill.

That is the verdict from the former Hoops and Republic of Ireland international manager when he weighs up the values of the club’s key men, past and present.

Larsson left Parkhead for Barcelona – and a Champions League triumph – after seven glittering years following his £650,000 switch from Feyenoord in 1997.

Edouard, who joined in a club record £9million from Paris Saint-Germain in June 2018 after an impressive season-long loan, has become the champions’ talisman with crucial goals and he clocked up 28 strikes on the way to the team’s ninth successive title.

As anticipated, the French ace is at the centre of transfer speculation and O’Neill, who won three championships in Glasgow, understands how the present gaffer feels as he attempts to keep the 22-year-old frontman at the club. 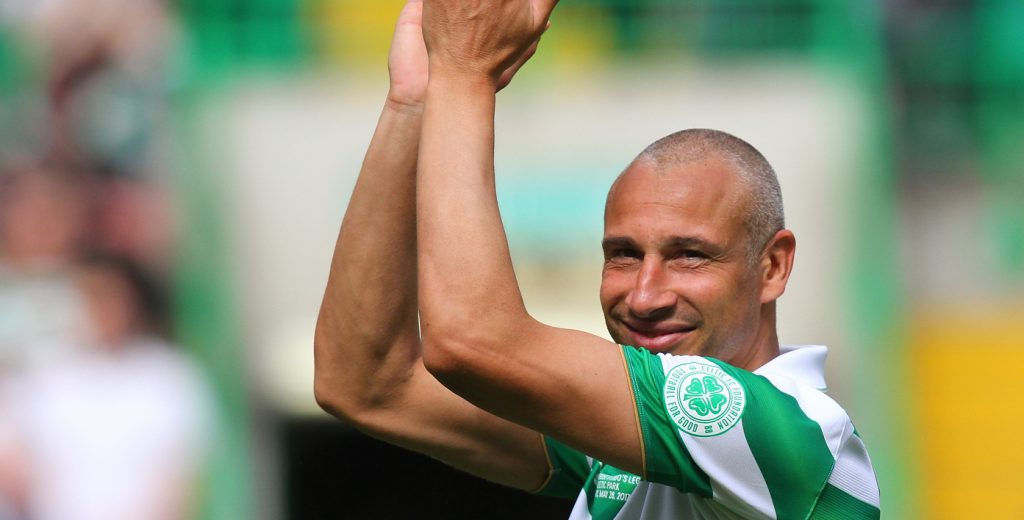 Asked if Edouard was as crucial as Larsson, the Irishman, speaking on BBC Sportsound’s Scottish Football Podcast, answered: “Of course, yes.

“In my five years there we didn’t have Henrik for the final year and you’re always trying to make do.

“It’s very important to hold on to your best players, because these are the ones who will win matches for you. They will turn the tide for you if games are even or if you’re losing with 20 minutes to go.

“You know when the likes of Larsson is still on the field, you still have a chance of winning that game.

“And that is exactly now the situation Neil finds himself in.”

Edouard has already stated he wants to play his part in history as Celtic go for a record-breaking 10 in a row.

The fans’ favourite still has two years to run on his contract, but that has not stopped envious clubs casting gazes in his direction.

There will be an announcement soon about the scope of the forthcoming UK transfer window and it could be opened from August to October as football reorganises due to the coronavirus pandemic.