OWEN COYLE is backing new Bhoy Aaron Mooy to be a hit at Celtic – after allowing him to leave Bolton for free 12 years ago.

The much-travelled team boss, currently in charge of Queen’s Park, worked with the 31-year-old Australian midfielder while he was gaffer of the Lancashire club.

Mooy was determined to leave and Coyle tipped off St Mirren boss Danny Lennon about the abilities of the youngster.

He spent two years with the Paisley outfit before crossing the border again to have spells at Huddersfield Town and Brighton.

The playmaker linked up with former Socceroos chief Ange Postecoglou again at the champions and Glaswegian Coyle reckons he will be a success at the Hoops. 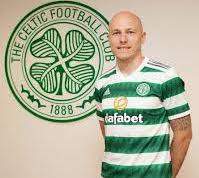 PARADISE…Aaron Mooy after signing for Celtic.

The Hampden supremo said: “The first thing I’d say about Aaron is that he’s a super-talented lad with fantastic ability.

“When he was at Bolton he was a No 10 and we had to impress upon him he needed to work a bit harder.

“Nobody ever doubted his ability on the ball, he just needed to do more when he wasn’t in possession.

“Him and Michael O’Halloran, who was in our youth system, were good pals at Bolton — and the pair of them were real talents.

“I was always keen to give young players their chance and I gave Michael his debut.

“But the difficulty was we had Johan Elmander, Martin Petrov and Lee Chung-Yong in the side, so opportunities were hard to come by.

“Aaron’s contract came to an end and we’d have liked him to stay, but his agent wanted him to go somewhere he’d play.

“We reluctantly agreed to let him go. There was talk of a move to Holland, but I rang Danny and told him about Aaron, what his attributes were and he signed him. 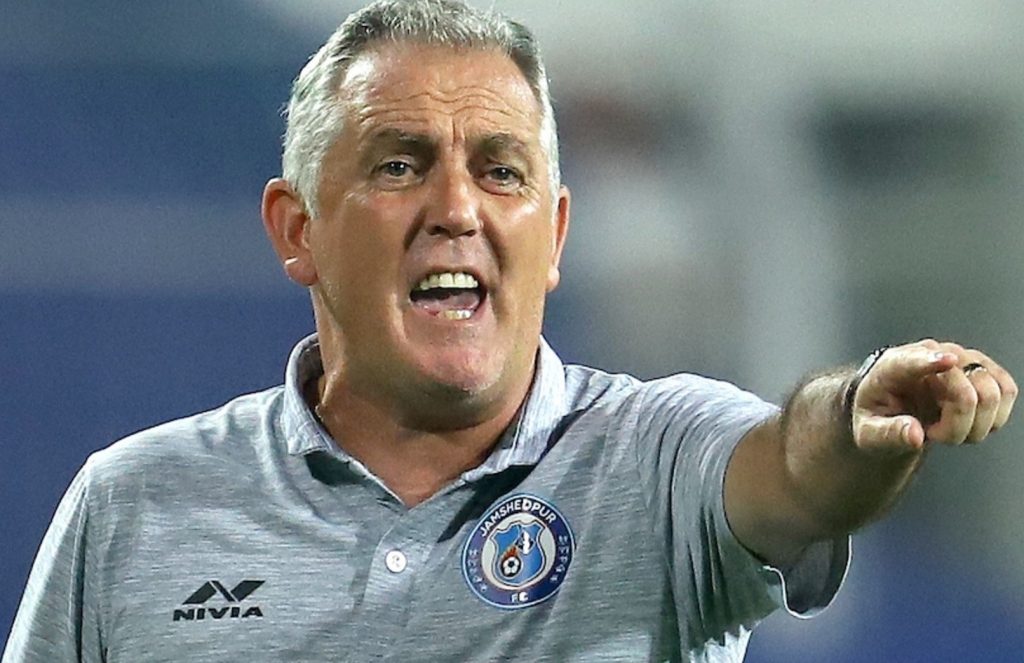 IN WITH A SHOUT…Owen Coyle reckons Aaron Mooy will be a success at Celtic.

“He was one of those boys that you always felt would have a good career in the game. But it was a case where he had the talent and maybe the penny dropped when he went back to Australia.

“He went to St Mirren and did okay, but maybe it was when he found himself back there he realised how hard he needed to work if he was going to have a good career at the top level.”

Coyle, 56, who has managed St Johnstone, Falkirk and Ross County among others on his extensive dug-out travels, continued: “Ability will take you so far, but, once he worked on the industry of his game, he was able to move to another level.

“He probably matured a bit and all credit to him for that. He caught the attention of Manchester City and they brought him back over to England.

“He went on loan to Huddersfield and was a big player in helping them into the Premier League for the first time. After that, he never looked back.”

Coyle, speaking to the Scottish Sun, added: “All credit to him because he’s had a good career and I can certainly understand why Ange has taken him to Celtic.

“He’ll know him and managers always like working with people whose character and ability they’re sure of.

“It takes the element of risk out the equation.

“I’m pleased for him because playing for a club of Celtic’s stature will be good for him.”