The 42-year-old Dubliner has taken the step up to his first management role following his stint at international level with Stephen Kenny as well as his posts at Parkhead and Shamrock Rovers.

The Republic of Ireland legend, capped 100 times by his country, quit Parkhead in April 2020 after being introduced at youth level by Brendan Rodgers in January 2019.

In a whirlwind change of events, Duff was promoted to assistant head coach following the remarkable backroom upheaval at the club a month after his introduction. 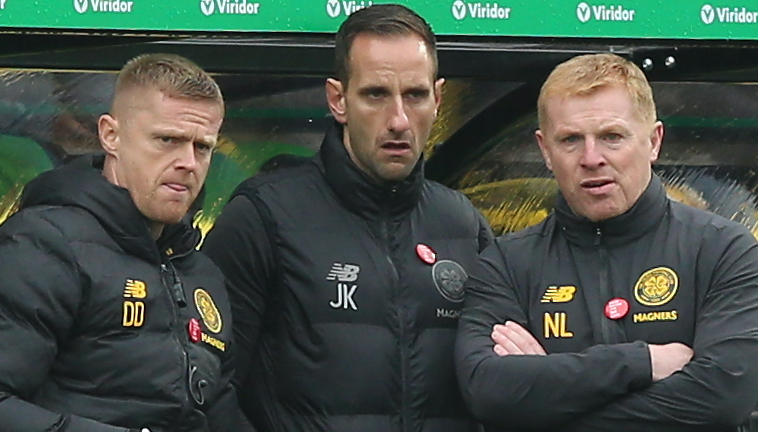 Rodgers sensationally quit to take over at Leicester City and Neil Lennon returned for a second stint with John Kennedy named as his deputy with Duff also moving up the pecking order. However, he moved on to become No.2 to Kenny before leaving that position nine months later.

“Having coached and managed our Under-17 National league team and been around the club, I can see the plans and ambition in place here and am excited to begin a new chapter of Shelbourne’s 126-year history.

“I’m extremely passionate about youth development in Ireland and about Irish football in general and see this as a great opportunity to help build something that both the club, its fans and myself can be proud of.”