FORMER Celtic midfielder Dylan McGeouch has fired a warning to his old club as Hibs get ready for Saturday’s Betfred League Cup semi-final at Hampden.

The Easter Road outfit were caught cold in their last game at the national stadium in April.

They faced Aberdeen in the Scottish Cup semi-final and Adam Rooney gave the Dons an early lead before on-loan Hoops youngster Ryan Christie doubled the advantage. 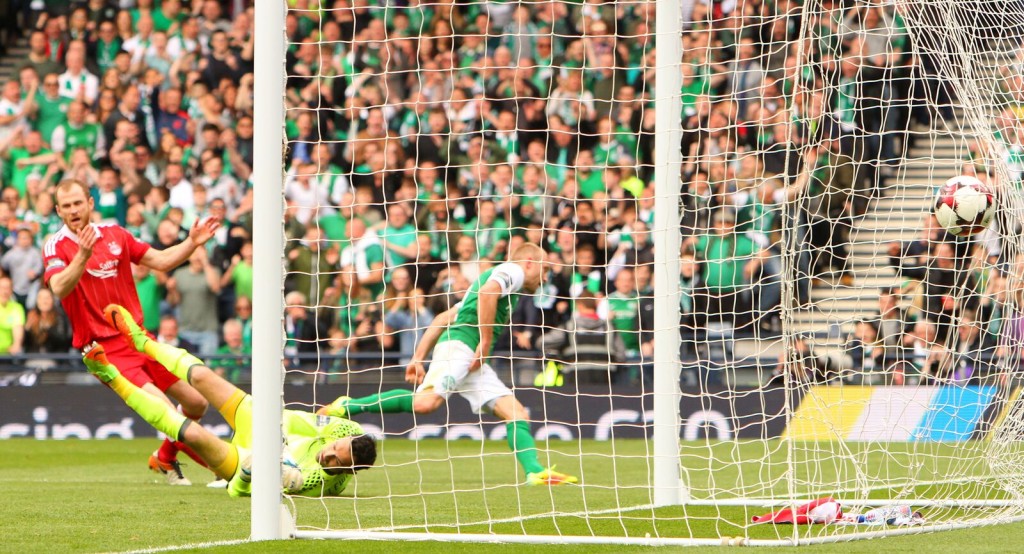 Neil Lennon’s side eventually lost 3-2 with Brendan Rodgers’ men then defeating the Pittodrie outfit 3-2 in the Final a month later.

McGeouch is aware Hibs cannot afford to give Celtic – 59 games without a domestic defeat – similar encouragement.

He said: “Since the Aberdeen game at Hampden, we have tried our best not to lose goals really early in games because it is hard to fight your way back into the match.

“Teams like Celtic will ramp up the pressure if you give away an early goal, so it is something we need to avoid. They will make it difficult to find an equaliser.

“But we believe in ourselves to do well in the game and are looking to start well against them.

“We’re a team with confidence when it comes to Cup games and a team that believes we can do well in big games, as proved in the last few years.

“Hopefully, with our game plan we can do well and give the fans something to cheer about.” 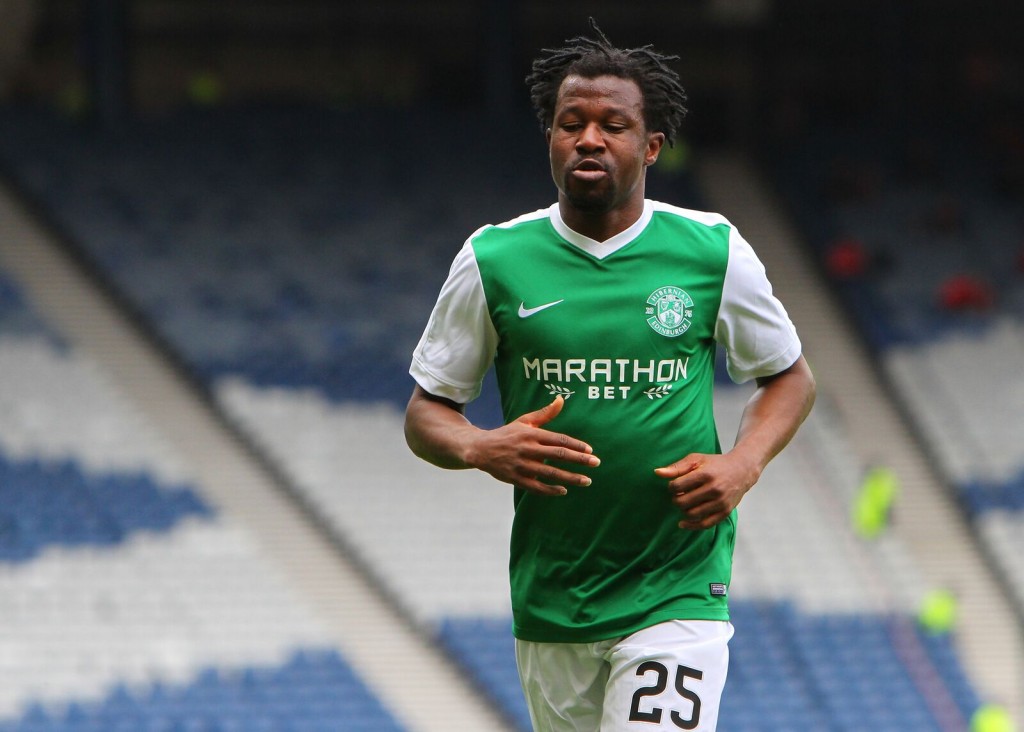