The one-time on-loan Spurs centre-back, who was signed by Martin O’Neill in a six-month deal in season 2000/01, has reportedly made his ambitions known to take over from Dominic McKay who left the role nine days ago for “personal reasons”.

Vega’s representatives have already made contact with the Hoops hierarchy about the vacancy after Peter Lawwell’s successor stepped down.

The 50-year-old ex-Switzerland international is hoping for the opportunity to prove he can be the man to take his old club forward in a boardroom position, according to a report in the Scottish Sun. 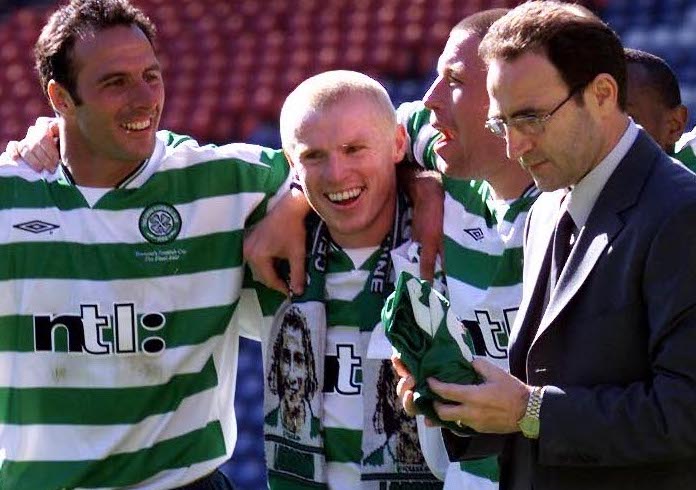 Since retiring in 2004, Vega has had a successful career in the world of finance. He set up his own asset management company and worked as an adviser to a string of clubs in the UK and across Europe.

Vega, who was also interested in the president’s post at Fifa two years ago, was offered a permanent contract as a player at the Hoops, but he stalled on the deal.

Vega, instead, joined Watford, but has often stated leaving Glasgow had been a mistake.

Now he is eager to return in a different role with Michael Nicholson taking over as acting CEO for the time being.