FORMER Celtic winger Davie Provan praised Scott Brown for not blowing his top in the 2-0 win over Aberdeen a week ago.

The Hoops skipper was hauled to the ground in the flashpoint incident that saw Dons substitute Sam Cosgrove earn a straight red card for a shocking over-the-top foul.

Brown bounced to his feet and earned the cheers and applause from the travelling support. 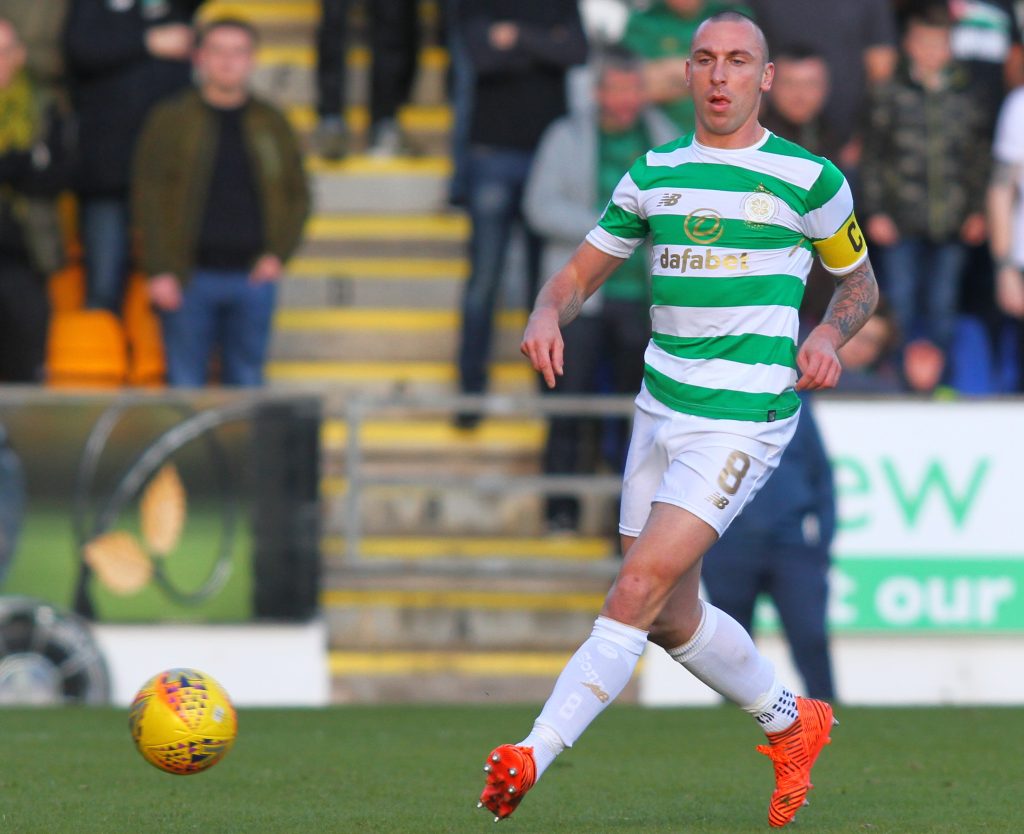 “Despite a horrendous challenge from Sam Cosgrove, Brown kept his cool instead of snapping.

“Even more impressive was his restraint when cowardly Shay Logan slammed the ball at him when he was on the ground.

“The Brown of a few years ago would have had Logan by the throat.

“I have to admit, a bit of me was willing him to chin Logan.”

* Provan’s column appears in the Sun On Sunday.