The Manchester City winger spent two-and-a-half year at Parkhead before returning to his parent club at the end of last season.

The Hoops had hoped to make the move permanent for the exciting 22-year-old talent, but the deal couldn’t get pushed through and the Etihad giants agreed to another temporary transfer with the La Liga outfit which is also their partner club.

Roberts has started just six league games and has not even managed a full 90 minutes for the Spanish outfit.

The front player has no future with the Catalonia club battling against relegation and manager Eusebio Sacristan, as quoted in the Daily Record, has made it clear he doesn’t see the Englishman as a part of his plans for the remaining matches. 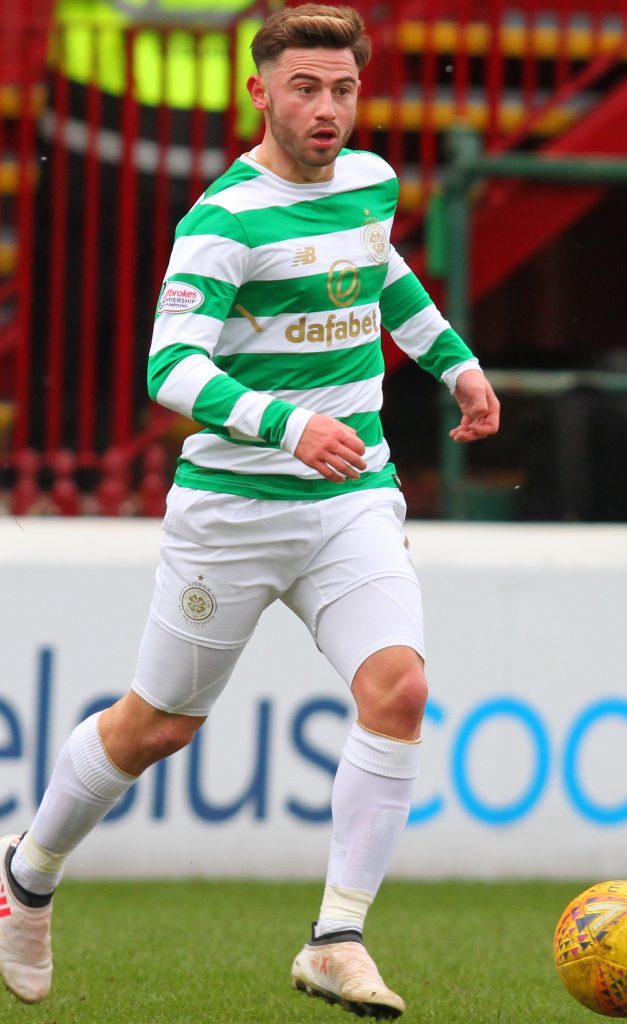 He said: “Patrick Roberts isn’t in the squad. There are other players in the team I believe that are better and there’s no point entering into further details.”

Roberts, who was originally brought to the champions by Ronny Deila, scored 15 goals and made 36 league starts.

He still has a year of his City contract to run, but could face another season out in the cold with Pep Guardiola expected to spend big again in the transfer market in the summer following their Champions League exit against Spurs in the recent quarter-finals.

Roberts’ news is bound to spark speculation the Hoops could be again interested in the talented youngster who formed a great friendship with Kieran Tierney during his months in the east end of Glasgow.

His last appearance in the first team squad was during the 2-0 Scottish Cup Final against Motherwell last season, but he remained on the subs’ bench.