Forster lost his No.1 position to Alex McCarthy in the second half of last season and his replacement signed a four-year contract last month.

The six times-capped England international is now heading for the Saints’ exit and Hughes has said the club will listen to offers for the 30-year-old who cost £10million when he joined from the Hoops in 2014.

He cost Neil Lennon £2million when he arrived from Newcastle after two successful loan periods at the champions, starting in season 2010/11.

Forster wants regular first team football, while the Premier League outfit are understood to be keen to try and shift at least some of his wages off their books. 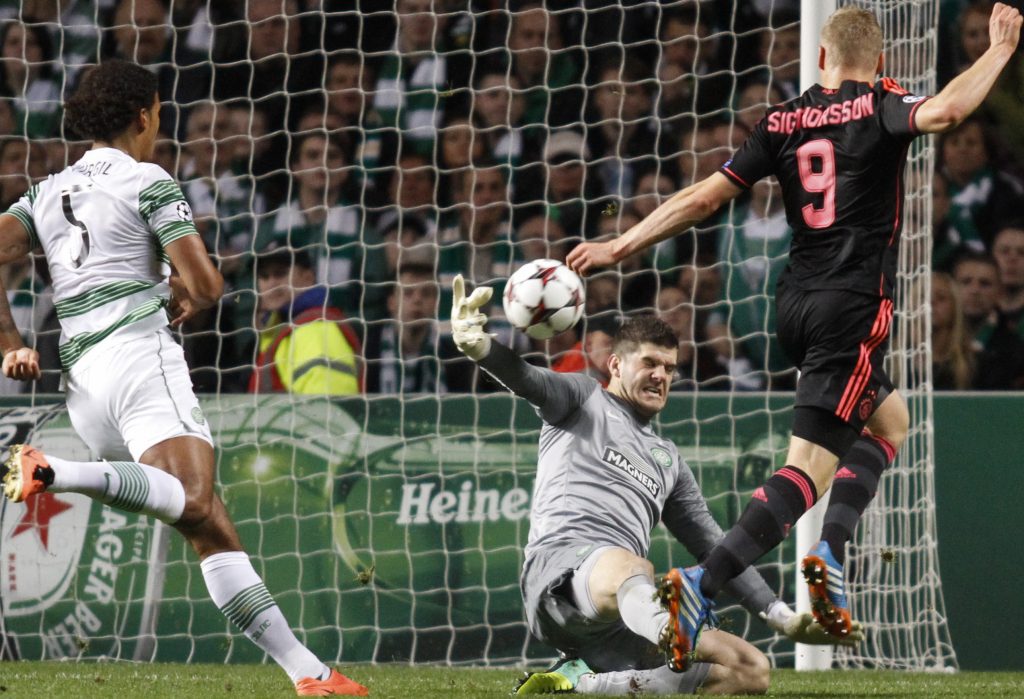 He is one of the club’s top earners after signing a new five-year contract 12 months ago.

The skyscraper custodian was axed after being criticised for his display in a 5-2 loss against Spurs at Wembley on Boxing Day.

Gunn, 22, could go straight into the first team and boss Hughes said: “Angus is a player who clearly possesses a tremendous amount of potential, but his performances for Norwich and for the England Under-21 team also demonstrate the capabilities he already has right now.

“We believe he has all the credentials to become a full international goalkeeper for England in the future and that’s exactly the sort of talent we want to have here at Southampton.”