The Australian international, who collected 51 league goals in three years at Parkhead and won a title in 2008, reckons the former Bournemouth boss would find it a culture shock stepping up from the south coast club to the Glasgow giants.

Howe has been linked with the Hoops manager’s job since the pressure starting piling on Lennon in November and who departed the post last week after almost two years in the role since his return to take over from Leicester City-bound Brendan Rodgers.

McDonald, 37, insisted supremo Dermot Desmond MUST attract a high-profile gaffer to the faltering champions who have squandered the opportunity of making history by failing miserably in their attempt to win a tenth successive title in a wretched campaign. 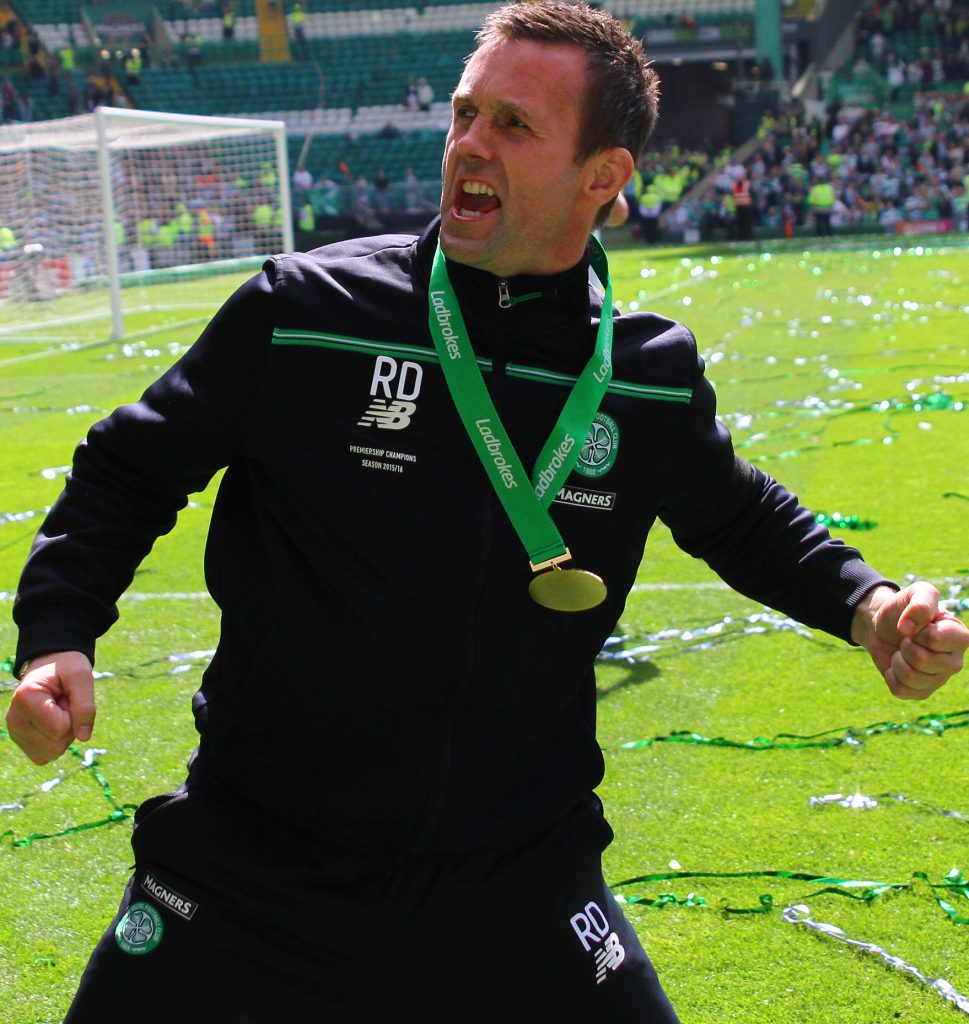 THE LAST RONNY ROAR…departing Celtic boss Ronny Deila goes through his routine following the 7-0 win over Motherwell to bring down the curtain on the 2015/16 season – and his two-year reign at Parkhead.

The Hoops have been hit by a landslide of candidates for the manager’s job and the ex-hitman, who is now with Aussie outfit Brisbane Roar, has warned against putting in a boss with L plates as they did with Ronny Deila in an experiment that went wrong and the Norwegian lasted only two years before Rodgers’ high-profile arrival in the summer of 2016.

McDonald, speaking to PLZ Football Show, said: “It has to be someone Celtic fans can trust in. It’s going to have to be a name, if we are talking about it in a business sense and selling seasons tickets then Celtic fans are going to want a name.

“They’re not going to want a Ronny Deila-type of manager who is going to have to build and progress, Celtic fans will demand a manager who has a CV of the highest quality.

“Now it’s just a question if Celtic can afford to bring in someone of that calibre.

“You talk about Roberto Martinez, is he going to want to walk away from Belgium and does he see himself in a Premier League job? Rafa Benitez has just left China and his name has been linked.

“Eddie Howe is one that has been around a little while. 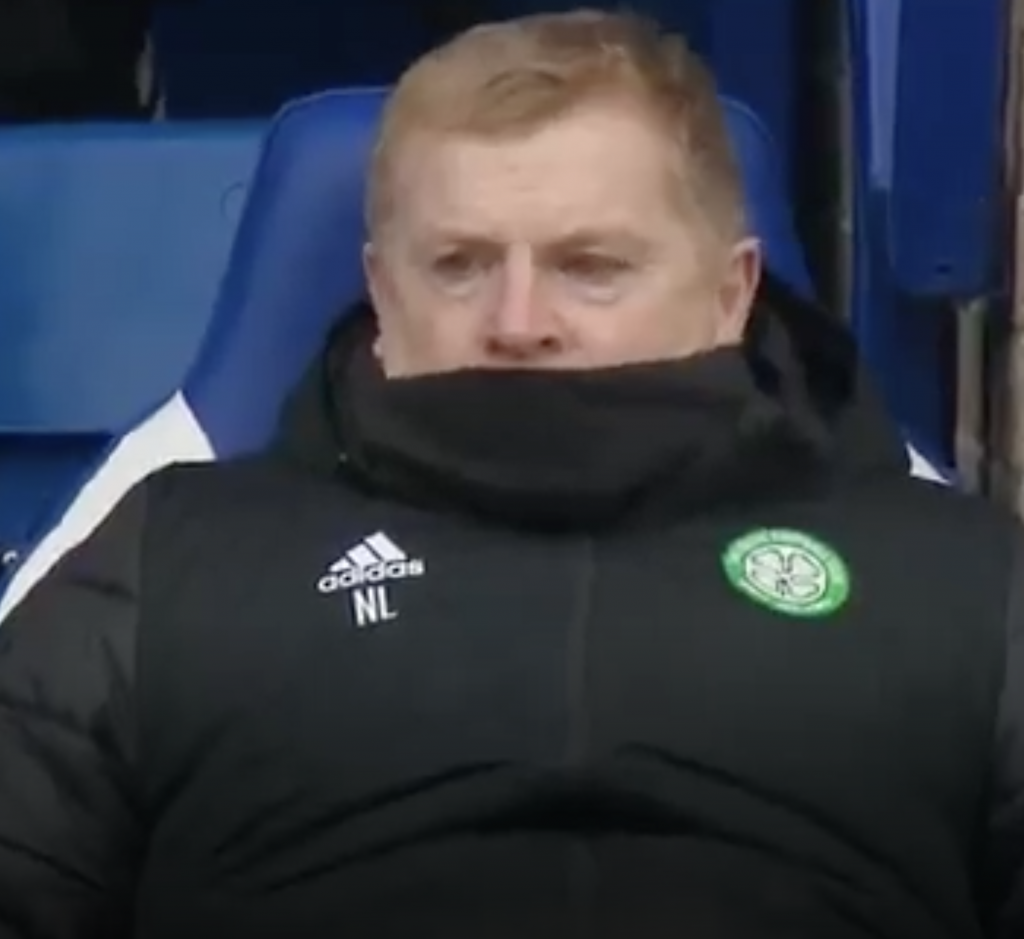 THE END IS NIGH…Neil Lennon watches Celtic in action against St Johnstone in Perth last month.

“A lot of good things have been spoken about Eddie, but he’s only really done it at small Bournemouth, no disrespect, but it’s a smaller club. It’s his club and is he ready for this big challenge? Who know?

“I don’t know Eddie personally. A lot of players speak highly of his coaching ability, but he has had a lot of big personalities at Bournemouth and they have’t played, he has got rid of them very quickly.

“That may suit Celtic if they are looking to bring through the younger players.”

In the midst of all the uncertainty, there is one positive – the names will continue to mount up for the Celtic manager’s job until multi-billionaire Irish businessman Desmond decides to reveal the identity of the new man.

In the meantime, John Kennedy, who had a debut win over Aberdeen at the week, will continue in his interim capacity when he takes the team to Tannadice for Sunday’s High Noon kick-off against Dundee United.