NEIL LENNON believes he is caught in a recurring nightmare after Bolton’s 2-1 home loss against Burnley.

The former Celtic boss saw his struggling team take the lead before collapsing to their 17th league defeat of a miserable campaign. 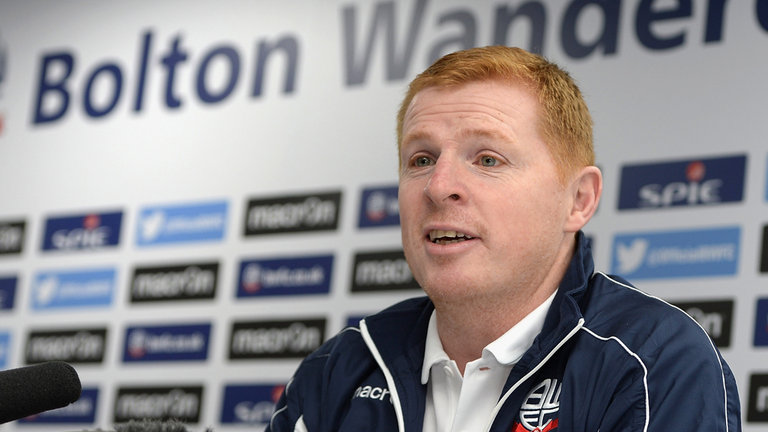 Lennon told reporters at the aftermatch press conference: “What you should do is get my quotes from the last few weeks and just put it in your report.

“Individual mistakes have cost us the game again. I can’t be critical of the team because they were excellent.

“I would have been disappointed with a draw, never mind losing the game. It’s tough to take at the minute.”

The Turf Moor outfit went top of the Championship thanks to Andre Gray’s double against Lennon’s men who are now joint bottom of the table alongside Charlton.

After a dour first hour, Gary Madine’s low cross was slotted home from close range by Liam Feeney to give the home side the advantage.

But Gray tapped in a leveller and the former Brentford man grabbed his 20th of the season with a tremendous strike in the 85th minute.

The defeat means the Trotters, who have agreed a takeover by the Sport Shield consortium headed by former striker Dean Holdsworth, are seven points adrift of safety with 12 games to play.

When asked about the situation, Lennon said: “I’m really fed up of talking about it. Dean’s worked really, really hard at this.

“He’s put his heart and soul into it so if anyone deserves to get it it will be him.

“Whether it goes through or not I cannot say. If it does then, hopefully, we can get the embargo lifted and strengthen the squad.”

The former Celtic and Scotland skipper hailed the strike that gave Blackburn Rovers a 3-2 victory at Ewood Park.

He said: “Jordi has been terrific. He plays the game as if it’s really natural to him – all top players do that. 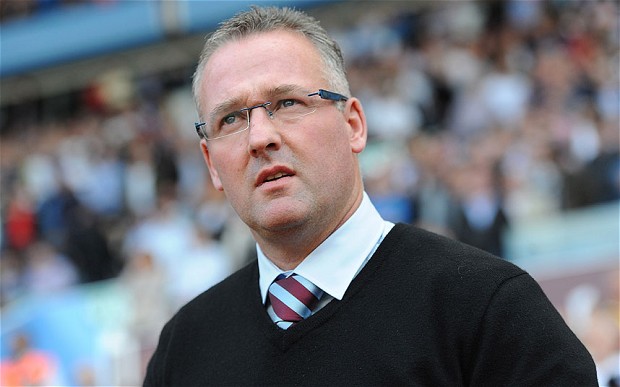 “The player is technically excellent on the ball. Even his first goal was a brilliant header. The second goal was genuine world class.

“We’re just thankful that Sunderland have let him come to us on loan.

“I am delighted with the win. In the first-half, we were nowhere near it. I expect better and demand better.

“It wasn’t until the interval when we got them in, changed the system, got more bodies around the ball and started to dominate the middle of the pitch.”

MK Dons gaffer Karl Robinson said: “I thought we were excellent in our performance levels. We showed we move the ball really well, but we work hard as well in and out of possession.

“What has cost us is schoolboy-error defending from a set-piece and they need to eradicate that themselves and need to learn their lessons.

“It’s gut-wrenching as a manager when we’re sitting here with nothing.

“I think we’ve been robbed, and that’s not being disrespectful to Blackburn Rovers. Everybody knows the respect I have for this football club, but I’m gutted.”

Gomez’s stoppage-time free-kick clinched victory for Lambert’s outfit in a see-saw encounter in which Samir Carruthers gave the visitors the lead. Gomez nullified that effort with his first goal, a header from a corner-kick.

Elliott Bennett’s low drive put the hosts in front, only for Alex Revell to square matters again. Rovers won it as Gomez curled a superb effort over the wall to beat Cody Cropper.

It was the second consecutive home league victory for Lambert and lifted his side to 18th in the Championship after Fulham were beaten at Middlesbrough.

GARY CALDWELL thought Wigan were “incredible” AND “sloppy” in their 3-0 win over Bury.

The ex-Celtic and Scotland defender saw his team extend their unbeaten run to 12 games as they moved to within two points of League One leaders Burton. 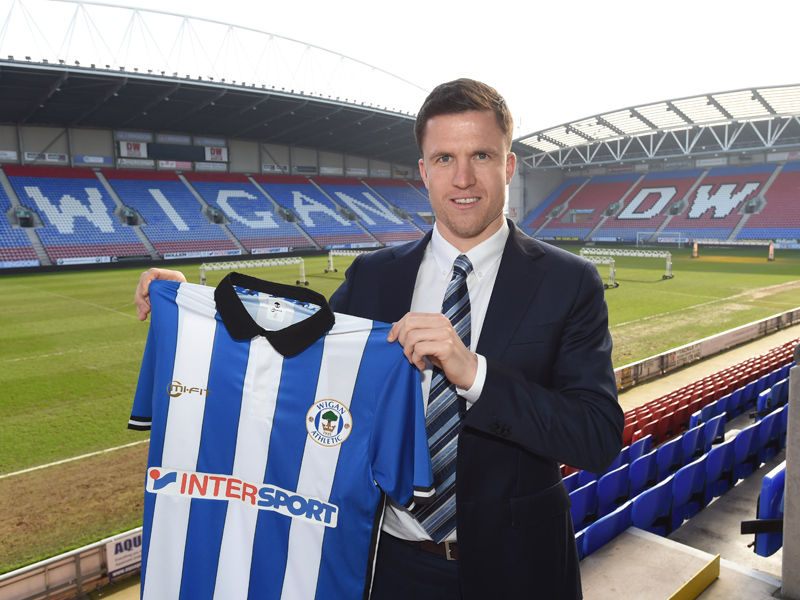 He said: “I thought we were incredible in the first-half.

“We thoroughly deserved to be 3-0 up, if not more, at the interval.

“At times we were a bit sloppy in our defending, but, overall, I’m delighted with a magnificent display.”

Will Grigg claimed two and Ryan Colclough the other in a whirlwind opening 21 minutes.

“We’ve seen them progress, learn about this league and get better as the season’s gone on.”

The former Sky Blues boss was delighted with the three points in his team’s battle to beat the drop from League 1.

He said: “It is not just the win which matters, it is also the psychological boost.

“This was a big day for me and for Fleetwood.”

Mowbray, who replaced Pressley at the Ricoh Arena outfit a year ago, said: “I thought we huffed and puffed and didn’t quite blow their house down.

“They’re a decent football team and probably in a false position.

“It’s frustrating for us, especially when we got back to 1-1 and we should have gone on to win from there.

“We have to accept that and put the defeat behind us.”

Pressley’s men took the lead when Wes Burns headed in David Ball’s cross, but the home side levelled through Marcus Tudgay.

The visitors soaked up relentless pressure before Ball fired in the winning goal from 20 yards as Fleetwood went two points clear of the relegation zone.