The Parkhead youngster, who joined the champions in a £1million-plus deal from Dundee in January, earned rave reviews from manager Alex McLeish following his first appearance in the 1-0 win over Hungary in Budapest in March.

Hendry will make the trip for the friendlies against Peru in Lima on Tuesday and Mexico at the Azteca Stadium on June 2. 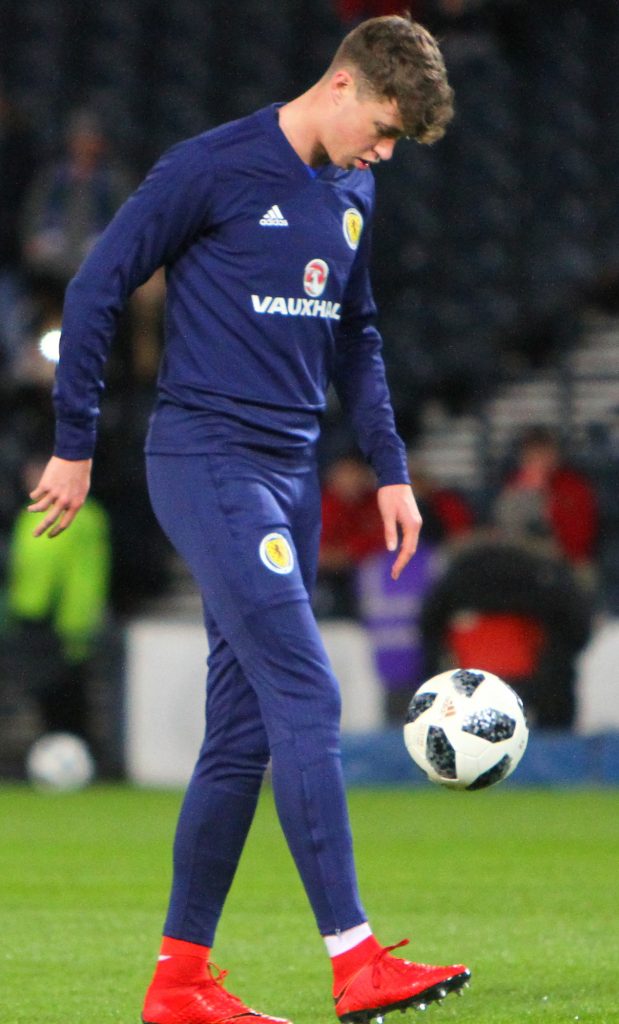 Caldwell said: “I know Jack Hendry really well as I signed him for Wigan from Partick Thistle. He’s a player I have high hopes for. I didn’t have enough time to work with him and try and develop him, but it’s great to see him playing so well on his debut for Scotland and getting a few opportunities at Celtic.

“He has a challenge in front of him that he has to work hard to get into the Celtic team and become a regular with Scotland. But he has all the attributes to be a top centre half. I’ve seen that day-in, day-out.

“I haven’t seen as much of Scott McKenna, but he’s been excellent. I watched his debut against Costa Rica and he showed that he can play at that level.
“He and Jack were then both excellent against Hungary. I don’t think centre-halves really mature until their late twenties, so that bodes well for both of them as they still have lots of time to develop and get better.”