The Hoops boss appears to be frustrated in the lack of investment in the playing squad during the summer.

Goalkeeper Scott Bain, who had also shone during his four-month temporary spell, was brought in after his Dundee contract expired.

Rodgers, though, has lost Stuart Armstrong in a £7million switch to Southampton while centre-back Erik Sviatchenko returned to FC Midtjylland for £1.2million.

The champions’ gaffer had targeted Hibs midfielder John McGinn, but after four failed bids, the Scotland star moved to Championship side Aston Villa for £2.75million during the week.

Sutton said: “He (Rodgers) is clearly unhappy. I doubt Peter Lawwell is particularly chuffed, either, given his manager has now gone public on the failure to bring in the quality signings the club needs. 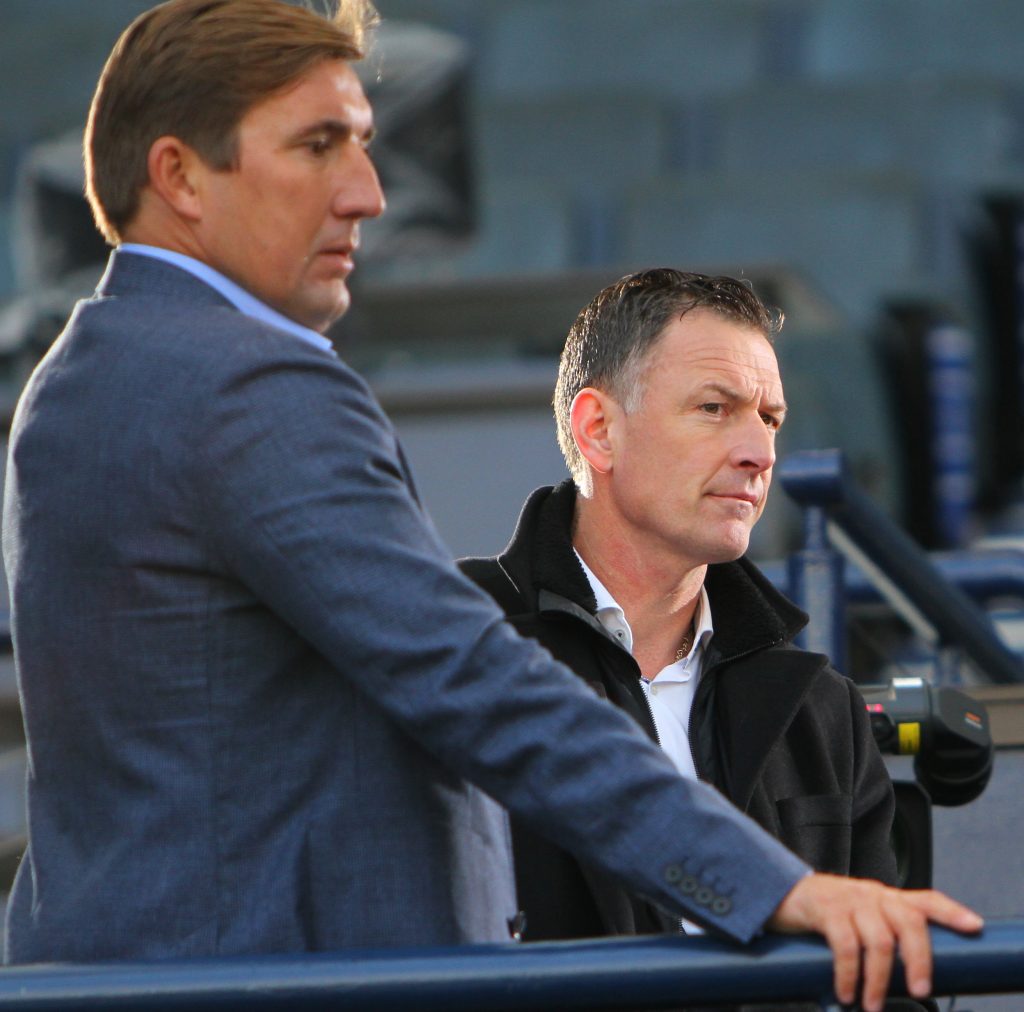 “There are faults on both sides. It’s hard to believe this has kicked off given where the club are right now.

“Back-to-back trebles, financially sound and lording it over the entire Scottish game.

“Rodgers calculates every move and doesn’t utter a word out of place, so his decision to air his grievances before the AEK Athens game was telling.

“The timing was poor. It’s been clear since the start of pre-season and one of his first interviews in Austria when he spoke of needing replacements and quality that he was getting his points across, so why wait for another six weeks to spell it out? Why not do it at the time?

“Was it he knew his side were up against a very good Greek team and might have been under-equipped to deal with it?

“I read Rodgers and Lawwell didn’t speak in the wake of Tuesday’s words. I find that ridiculous. Surely you clear the air?”

Sutton, Martin O’Neill’s first signing for the club at £6million from Chelsea in the summer of 2000, added: “Rodgers is right when he says they’re actually weaker than last season.

“Lawwell and Rodgers need to sit down and sort it out.”

* DON’T miss the best of today’s big match action from Tynecastle in words and pictures – in your champion CQN.