CELTIC outcast Jack Hendry has admitted he is excited after completing his loan move to Melbourne City.

The 24-year-old Scotland international defender agreed the switch yesterday and is raring to go at the Aussie outfit.

Hendry, speaking on the club website, said: “I’m looking forward to the challenge of coming to Australia and continuing my development at Melbourne City.

“It’s an exciting prospect to come to another league across the globe and play football and for the time I am at the club, I’m fully committed to achieving success.”

Hendry was bought by ex-boss Brendan Rodgers from Dundee for £1.3million in January 2018, but has made only 15 appearances for the Hoops. 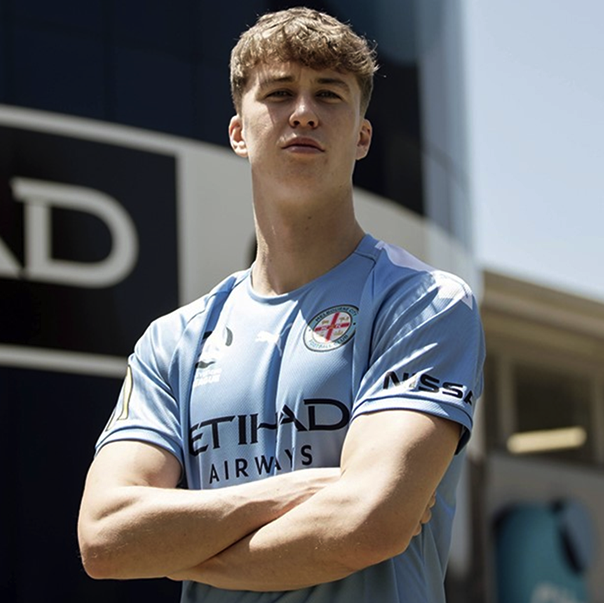 He has rarely figured since Neil Lennon’s arrival in February last year and has played only 11 first-team minutes this season when he came on as a substitute for debutant Jermie Frimpong in the 5-0 Betfred League Cup quarter-final victory at Parkhead in September.

The three times-capped versatile back-four operator will be hoping to kick-start his career Down Under with the A League club.

Michael Petrillo, the Melbourne City Director of Football, welcomed the player and added: “We are really pleased to be able to sign a defender of Jack’s ability to our squad.

“He comes to the club with experience in the Scottish Premier League and with invaluable European competition experience.

“His physical attributes and composure on the ball is a welcome addition to the squad and will provide more competitive depth to our defence.”