JOHN HUGHES celebrates his 75th birthday today – and wishes Leigh Griffiths all the best in his bid to become a Celtic centurian.

The Hoops legend, one of the club’s highest all-time scorers with 189 strikes, is convinced the fit-again frontman will reach and surpass his 100-goal target in the run-in to the season.

Hughes, the original Yogi, believes his old team will wipe the board again and go into the history books with an unprecedented double treble.

He said: “I felt for Leigh Griffiths when he had to come off against Hibs on January 27 after scoring the only goal of the game.

“When that effort hit the back of the net, he knew he only had three more goals to get to achieve a century for the Hoops. And then he’s told he will be sidelined for at least two months with a calf injury.

“So, it was great to see him come on against Ross County on Saturday and get the opportunity to work on his match fitness.

“Leigh looks like a naturally-fit guy and I’m sure he’ll get rid of the rust in the next week or so. He must be a nightmare for opposing defenders with his intelligent running all along the frontline. 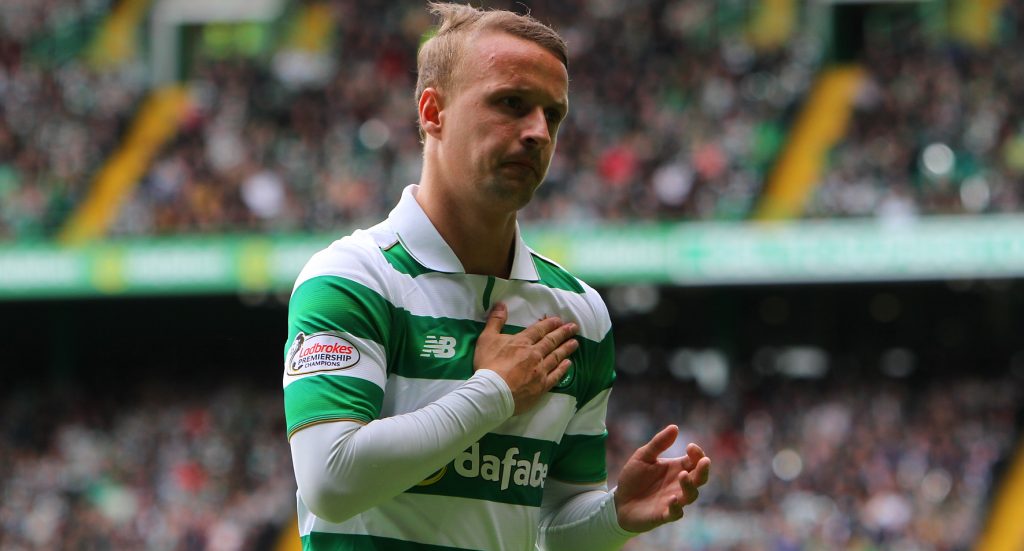 PARADISE POSTPONED…Leigh Griffiths is having to wait for his 100th Celtic goal.

“And you can see he strikes the ball really well and that’s probably why he takes so many of the set-plays, including corner-kicks. He puts a nice whip on a cross and goalkeepers and defenders hate dealing with that sort of ball when it drops between them.

“He’s a willing worker, too, and if he stays clear of any recurrences of his problem, he’ll definitely hit the magic ton. I’ll be absolutely delighted for him when he achieves the target.

“I can imagine Brendan Rodgers playing both Leigh and Moussa Dembele together as the campaign comes to a conclusion.

“And, of course, there’s Odsonne Edouard who will want to make an impression on the Celtic boss to try to prove he is worth buying on a permanent basis.

“I think he has done well during his loan period from Paris Saint-Germain. He’s just a young kid playing in a foreign country for the first time and, all things considered, he has done remarkably well.

“It will have helped that he has fellow-countrymen Moussa and Olivier Ntcham at Parkhead, of course. I’m sure all three will have key roles between now and the Scottish Cup Final on May 19. 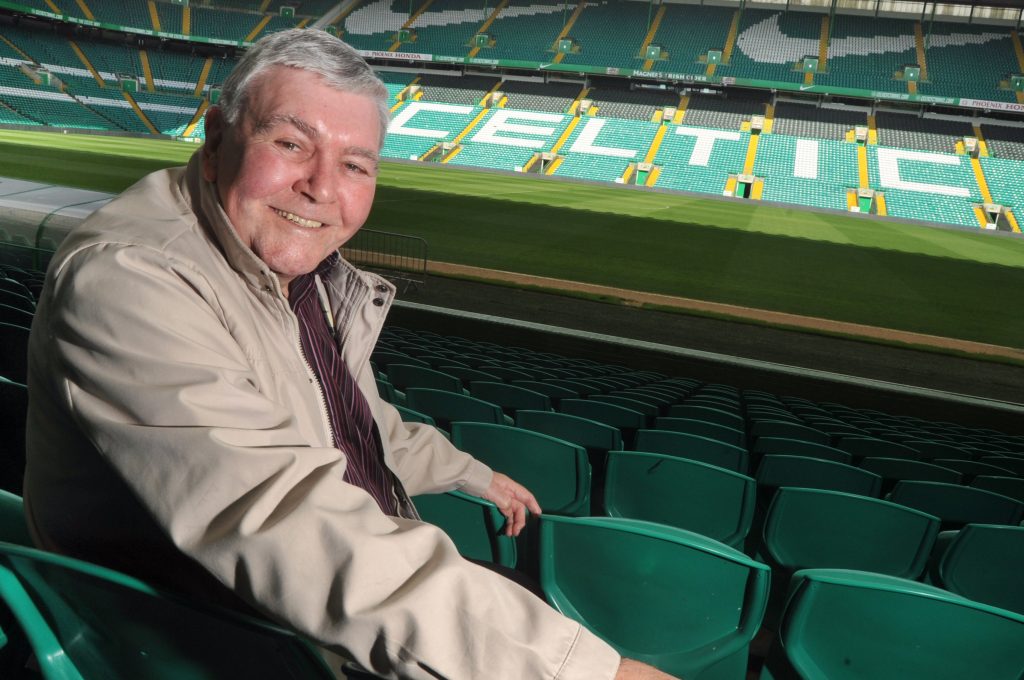 “And I have no doubt Celtic will be at Hampden that afternoon, only 90 minutes away from history.

“There was a lot of noise from Ibrox when they were paired with Celtic in the semi-final. That left me just a little baffled.

“Why on earth would you be happy to come out of the hat against a team who had beaten you six times in eight previous fixtures with the other two ending in draws?

“And, of course, Celtic have added to that sequence by winning in Govan last month.

“I’ll have to keep some of my birthday bubbly until the end of the season!”