Celtic Quick News on News Now
You are at:Home»Latest News»EXCLUSIVE: CELTIC LEGEND HIGHLIGHTS ‘VERY EXPENSIVE BANANA SKIN’ – AND WHY THERE IS NO TIME TO LOSE
By CQN Magazine on 25th February 2021 Latest News

DAVIE HAY believed all the pressure would be on Steven Gerrard and his Ibrox players as they attempted to prevent Celtic making history with their tenth successive title.

The Hoops legend was convinced Neil Lennon and his men, who had been over the course and had consistently delivered with their big-game experience and their ability to deal with pressure, would go into the record books.

However, Hay, 73, a club ambassador, admits the season turned on its head and that failure has ultimately cost the manager his job.

Celtic book author Alex Gordon, who co-wrote the Parkhead icon’s autobiography, ‘The Quiet Assassin’, spoke to the former manager and player in a CQN exclusive yesterday when Hay stated he had every confidence in club supremo Dermot Desmond to make the right choice in the candidate to replace Lennon.

The club great continued the theme when he told his long-time friend Alex: “I could only see Celtic sweeping all before them, especially when they kept top players such as Odsonne Edouard and Kristoffer Ajer. 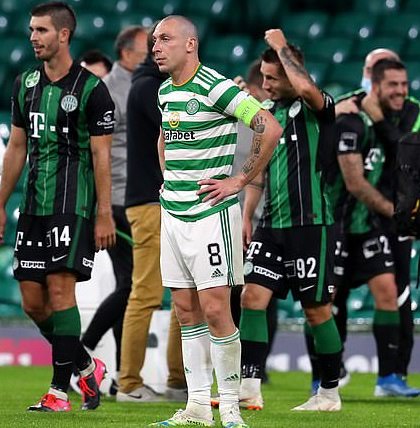 “It was clear in the summer the club could pick up sizeable fees for the duo, but they resisted the temptation to sell their biggest assets.

“That underlined their ambition to win that precious tenth title in a row. The only main player who left the title-winning squad from the previous season was goalkeeper Fraser Forster who decided to remain at Southampton where, of course, he was on sky-high wages.

“That turned out to be a bigger blow than anyone could have anticipated. Remember, too, Craig Gordon, a very capable keeper, also left at the same time when he came out of contract.

“Suddenly, Neil had a massive problem before a ball had been kicked in anger.

“Vasilis Barkas arrived in a £4.5million deal and, although he may have been a Greek international, very little was known about him. He played for AEK Athens when they knocked out Brendan Rodgers’ side in the Champions’ League qualifiers, but, to be honest, I can’t recall Celtic overworking the opposition keeper in the games where we went out 3-2 on aggregate.

“So, he was an unknown quantity when he made his debut in the 1-1 draw with Kilmarnock at Rugby Park on August 9. He wasn’t to blame for Killie’s penalty-kick equaliser, but it was a concern that Celtic had shed two points in only their second league game of the season.

“Before the month was out, Celtic’s hopes of qualifying for the group stages of Europe’s elite competition were also over. Ferencvaros, unseeded and unfancied, won 2-1 in Glasgow and doubts very quickly were raised over Barkas and his team-mates.

“That was a very expensive banana skin for the club and the loss definitely sent tremors through Parkhead.

“It looked as though things had steadied through September, but there was another defeat in October that certainly raised levels of consternation among everyone connected with the club.

“Celtic have no divine right to win Glasgow derbies, but it was alarming to see the team capitulate in such a manner against Steven Gerrard’s visitors. Until the previous season, the Ibrox club had gone nine years without a win in the east end of Glasgow.

“They won 2-1 just before the turn of the year into 2020 and here they were winning again, this time 2-0. Even worse, they hardly had to bust a gut to pick up the points. Celtic completed a miserable afternoon without a solitary attempt at Allan McGregor’s goal. Hard to believe and even harder to accept. 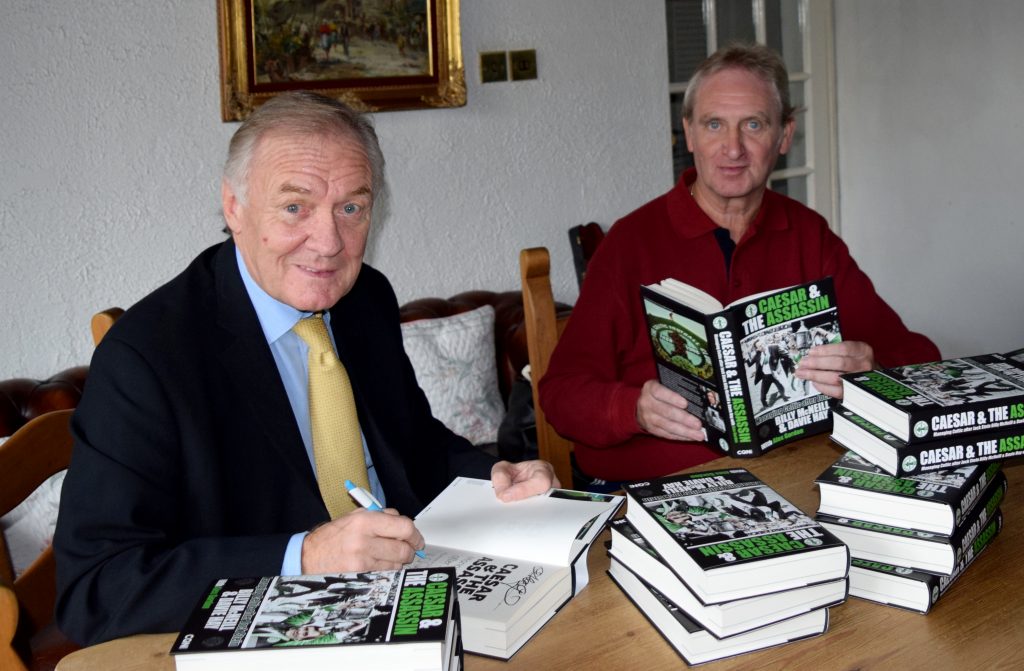 “Decision-making on and off the pitch cost Celtic that day. Cracks appeared at an alarming rate and my old club failed to win another of their three games in October. The midweek after the derby loss, they went down 3-1 at home to AC Milan and suddenly serious questions were being asked about Barkas, Shane Duffy and a few others.

“The keeper was dropped for the trip to Aberdeen with Scott Bain coming in for the weekend fixture. It ended 3-3 and two more points had been dropped. A 2-2 stalemate against Lille in France offered a respite, but November was a disaster area.

“Two 4-1 losses to Sparta Prague extinguished any thoughts of progress in the Europa League Group H and then the club’s proud 35-game unbeaten run in domestic Cup competitions came to a halt with a 2-0 loss to Ross County at Parkhead. That’s an inexplicable result, no argument.

“Of course, Celtic did seal the quadruple treble with their Scottish Cup Final success over Hearts, albeit on penalty-kicks, just five days before Christmas.

“Unfortunately, it turned out to be a bit of a false dawn for the club and the fans. The 1-0 loss at Ibrox – where all the luck was with the home side – was a terrible start to 2021.”

Ruefully, Hay added: “And here we are today. The team 18 points adrift in the league and looking for a manager.

“Alas, for many reasons, Celtic failed to deal with it. As I said yesterday, we have no time to mull over the disappointments. We have to act now.

“It is absolutely crucial we get the right man in to lead the team and reshape a squad of players in which there will be many comings and goings.

“And I know from my own experience, you do not get time to dwell on your decision-making when you are the Celtic manager.

“Hesitate – and you lose. I know what I’m talking about, I was sacked a year after winning the title!

“The tag of losers has never sat well with Celtic. We are winners and that has got to be the main objective in the months that lie ahead as we start again in our efforts to recapture the honours that look quite at home in the Parkhead trophy cabinet.”