And the Hoops icon hopes the new manager has his finger on this particular pulse as a summer of upheaval looms.

In another CQN EXCLUSIVE, Hughes, who netted 189 goals to take his place as the seventh-highest scorer at the club, told author Alex Gordon: “Where do you start when you look at the wheeling and dealing in the transfer market a year ago?

“People accused Celtic of being complacent, but when you look at the activity in the market then that criticism doesn’t quite stack up.

“They spent millions on bringing in new players and the only one to leave was goalkeeper Fraser Forster who returned to Southampton when his loan deal expired.

“Others such as Odsonne Edouard and Kristoffer Ajer, who had been linked with all sorts of clubs, were persuaded to remain in Glasgow to play their part in the bid for the historic tenth successive title. Alas, it didn’t quite work out. 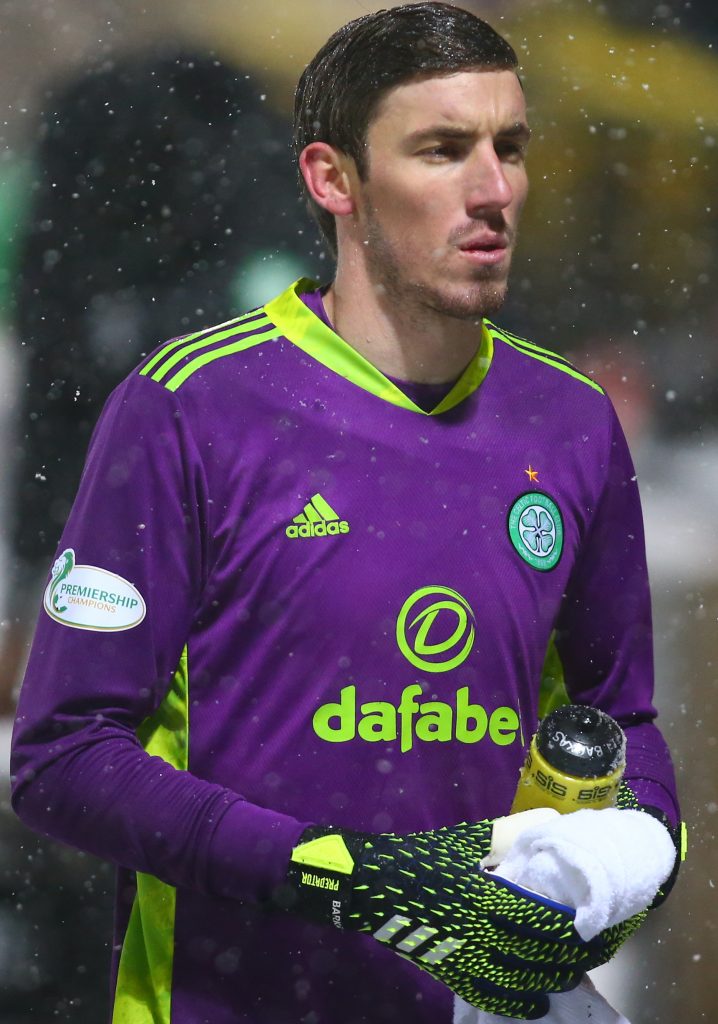 “Like thousands of others, I knew little about the qualities of goalkeeper Vasilis Barkas or striker Albian Ajeti.

“I asked a friend if he had any lowdown on the goalie who had just cost £4.5million from AEK Athens. He admitted he didn’t, but added: ‘Can you name me a good Greek goalkeeper in the history of football?’ It was a worrying question.

“I thought about it, couldn’t come up with one and hoped Barkas may be the exception. Unfortunately, on last season’s showings, he clearly wasn’t going to break the mould.”

Hughes, now 78, added: “Albian Ajeti? Bought from West Ham for £5million after being offloaded by Davie Moyes who had been clearly unimpressed by the Swiss player. I was forced to agree with the manager’s estimation at the end of the term.

“He looked well off the pace and contributed six goals. You might expect that total from a full-back, but not one of your main men up front.

“Actually, he started quite well and got a good goalpoacher’s effort at Dundee United and scored another clever effort against Hibs. But the goal threats were few and far between and Ajeti was so far out of the picture at the end of the season he could have joined me in my living room to watch Celtic on TV.

“I felt sorry for Shane Duffy who was clearly desperate to shine in the hoops of his boyhood idols. Celtic didn’t hesitate in shelling out £2million in a loan fee while picking up his wages from Premier League Brighton. 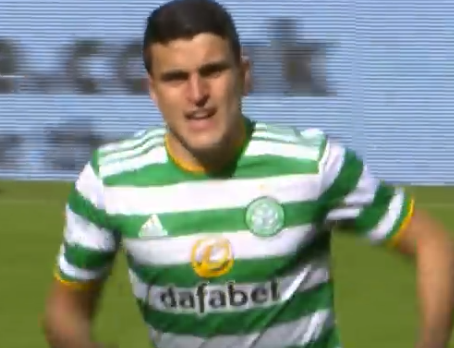 “There may have been reasons for Duffy’s alarming dip in form at Celtic, but, at the end of the day, it is all about results and it didn’t work for the central defender.

“So, that’s three players, bought at a total of £11.5million, who just couldn’t handle the pressure that comes with a club of the stature of Celtic.

“Thankfully, David Turnbull stepped up to the plate. I had liked the look of the lad in his Motherwell days and he looks a bargain at £2.75million. It took the midfielder a wee while to get into his stride, but after his performance and winning goal in the 3-2 victory over Lille at Parkhead in December, there was no loooking back.

“Diego Laxalt and Jonjoe Kenny, on loan from AC Milan and Everton, had their moments, but neither did enough to warrant the thought of a permanent deal.

“Mohamed Elyounoussi always looked as though he had another gear and I thought he might have been worth a punt in bringing him in after two temporary stints from Southampton.

“So, that’s two players, Turnbull and Elyounoussi, who impressed with another five failing to register. That’s not a good average.

“The new man MUST get it right this time around. I wish him all the luck in the world.”