RONNIE SIMPSON’S heart sank like a stone when he heard Jock Stein was about to take over as manager of Celtic.

That was back in March 1965 and the veteran goalkeeper thought his number was up at Parkhead with the return of Big Jock.

It was Stein, as manager of Hibernian, who had sold Simpson to Celtic shortly beforehand after making up his mind he didn’t have a first team future with the Easter Road outfit. 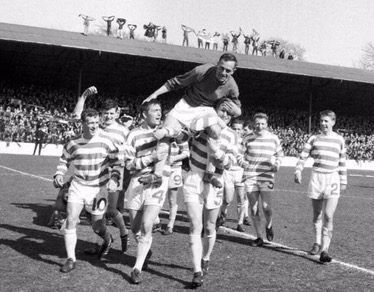 The sprightly No.1 reasoned his new manager wouldn’t change his mind about his ability and thought he would see out the rest of a remarkable career in the forgotten world of the reserves as understudy to John Fallon.

However, just over two years after Stein had taken charge, Simpson was celebrating a sensational European Cup success over Inter Milan. Making the fairytale even more astonishing was the fact that the keeper had made his international debut for Scotland a month beforehand.

The man who was affectionately known as “Faither” among the rest of the lisbon Lions was 36-and-a-half-years-old when he faced up to England at Wembley in April 1967.

Sir Alf Ramsey’s side had remained unbeaten after winning the World Cup the previous year. Scotland, sneered the English cynics, were there mainly to make up the numbers. Simpson, we were told, would have backache after picking the ball out of the net so many times with the likes of Bobby Charlton and Geoff Hurst firing on all cylinders.

Ronnie did lose two goals, but Gordon Banks conceded three at the other end as the Tartan Army went berserk with joy. As the legendary Denis Law was to put it later: “That was the most satisfying result of my international career. And it made it even sweeter to beat them on their own midden!”

Surely Simpson couldn’t enjoy another personal feat of such magnitude? That would be reckoning without the grim determination, complete concentration and cat-like reflexes of a man who was throughly enjoying an Indian Summer at that stage. 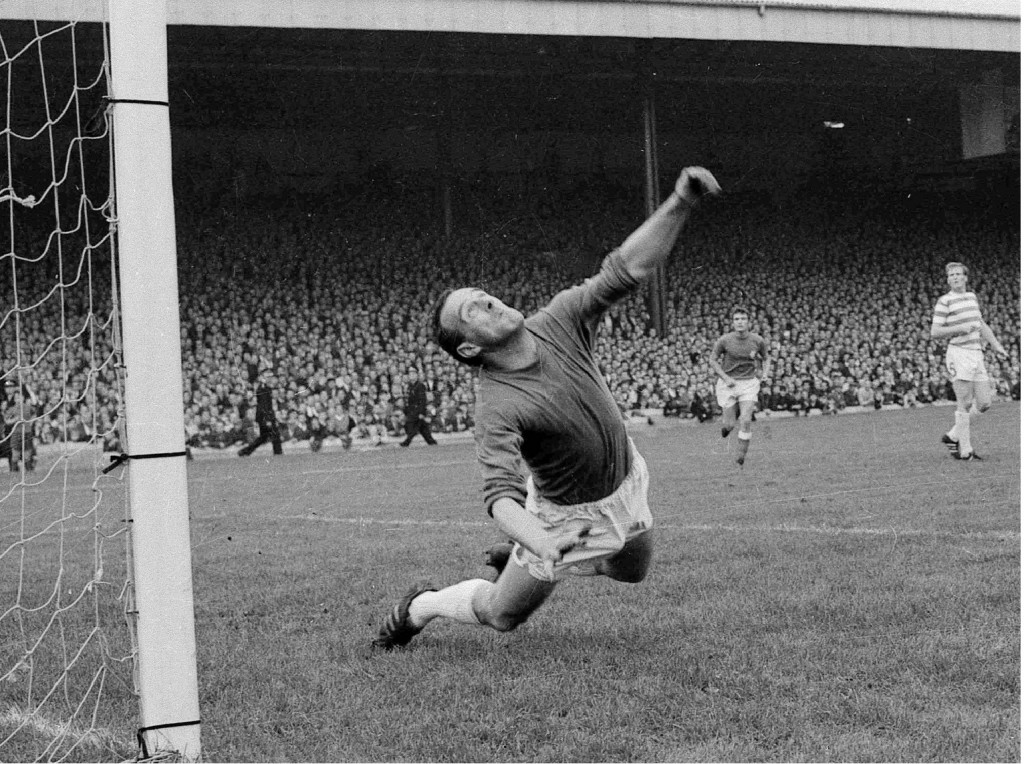 The likeable personality, of course, did play his part to perfection as Celtic overwhelmed Inter Milan to become the first British club to conquer Europe.

Amazingly, that match came almost 22 years after he made his debut at 14 years and eight months for Queen’s Park in a Summer Cup-tie against Clyde at Hampden in June 1945!

Was there nothing this man couldn’t do at an age and stage where other mere mortals might be looking out their pipe and slippers?

Simpson helped Celtic to win the European Cup, the Scottish League Championship, the Scottish Cup, the League Cup and the Glasgow Cup in 1967. Just for good measure he also threw in the Scottish Football Writers Player of the Year award.

It all turned out so spectacularly well for a veteran who thought his days in the big-time were over. As they say in football parlance, his future was behind him!

Remember, this was the goalkeeper who had represented Great Britian four times as an amateur and played twice in the 1948 Olympic Games.

He had also earned two English FA Cup medals in 1952 and 55. Those not-inconsiderable achievements might have been more than enough for most individuals. Simpson had also served Third Lanark in his distinguished career before eventually landing at Celtic.

Stein, in fact, did keep faith with Fallon when he took over in 1965. And it was Fallon who was in goal a month later when Celtic defeated Dunfermline 3-2 in a dramatic Scottish Cup Final with Billy McNeill claiming the winner with a typical soaring header after outjumping friend and foe to a Charlie Gallagher left-wing corner-kick.

But a year later it was Simpson who was in charge when Celtic again made their way to Hampden for another Scottish Cup climax against Rangers.

Unfortunately, for Ronnie it wasn’t to be a happy conclusion as Rangers won 1-0 in a tension-laden replay after a goalless draw. Simpson,as usual, was blameless as a whizzbang first-time effort from Ibrox right-back Kai Johansen almost burst the net.

Better times were ahead, of course. And everyone who can remember the Lisbon encounter with the stylish Italians still talk about Simpson’s cheeky backheel to team-mate John Clark when he was out of his penalty area with an Inter Milan forward charging down on him. 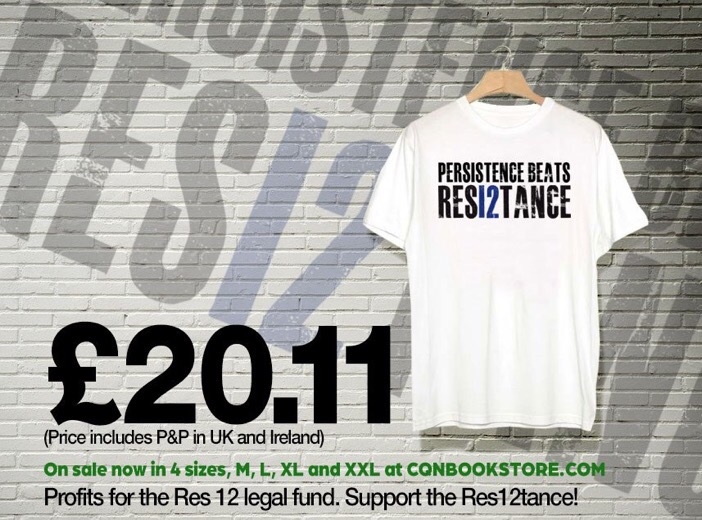