Celtic Quick News on News Now
You are at:Home»Latest News»‘FANS RIGHT TO HAVE THEIR SAY,’ SCOTT BROWN
By CQN Magazine on 25th April 2016 Latest News
SCOTT BROWN believes Celtic fans have every right to voice their opinions following the dismal, drab 1-1 draw with Ross County yesterday.
The Hoops can still claim their fifth successive league crown on Saturday, but the skipper is adamant the supporters are entitled to air their views. 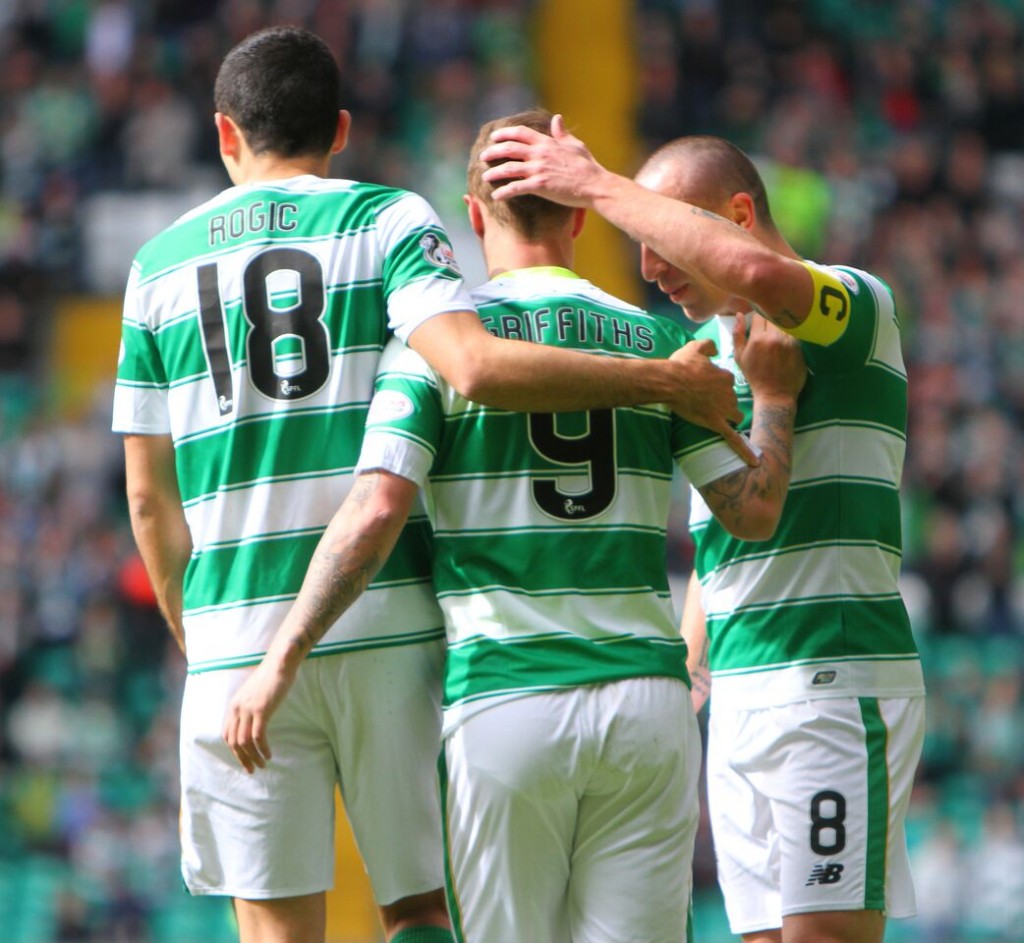 The Scotland captain said: “I think everyone’s got their say.
“They can say and do as they please because we have not been producing the right results as we should be. We know that and we have let ourselves down.
“We need to bounce back from this now. We need to start getting ourselves together.
“We need to go back to winning ways. We’ve got next season to look forward to.”
Celtic, who hold a nine-point lead in the title race, face Hearts at Tynecastle on Saturday before Aberdeen travel to Glasgow the following week as the Hoops aim to close out the title race.

However, the fans have been frustrated by the apparent lack of direction and, of course, the massive disappointment of the exit from the Scottish Cup.

Ronny Deila has four games to go before he vacates the Parkhead dug-out and already there is a queue of names being linked with the job.
Former boss Neil Lennon, Malky Mackay, Steve Clarke, Paul Lambert and David Moyes are among those mentioned and Brown was asked about his thoughts on a replacement.
He answered: “That’s not really for me to say. The board will be working on that in future weeks.

“For now, Ronny is still our manager and we need to try and win the league for him as soon as possible and give him something back.”

—————————————————–
ORDER your copy of Charlie Gallagher? What a Player! published by CQN Books this week and Charlie will sign your copy. Makes an ideal Father’s Day gift!  Order HERE or click on the image below.