Celtic Quick News on News Now
You are at:Home»Latest News»FIFA NAME CELTIC SUPPORTERS AS THE BEST FANS IN THE WORLD!
By CQN Magazine on 23rd October 2017 Latest News

CELTIC supporters have been named as the best fans in world football by governing body FIFA at the Best FIFA Football Awards 2017 in London this evening.

A delighted John Paul Taylor, Celtic’s SLO, collected the award on behalf of the Celtic support. 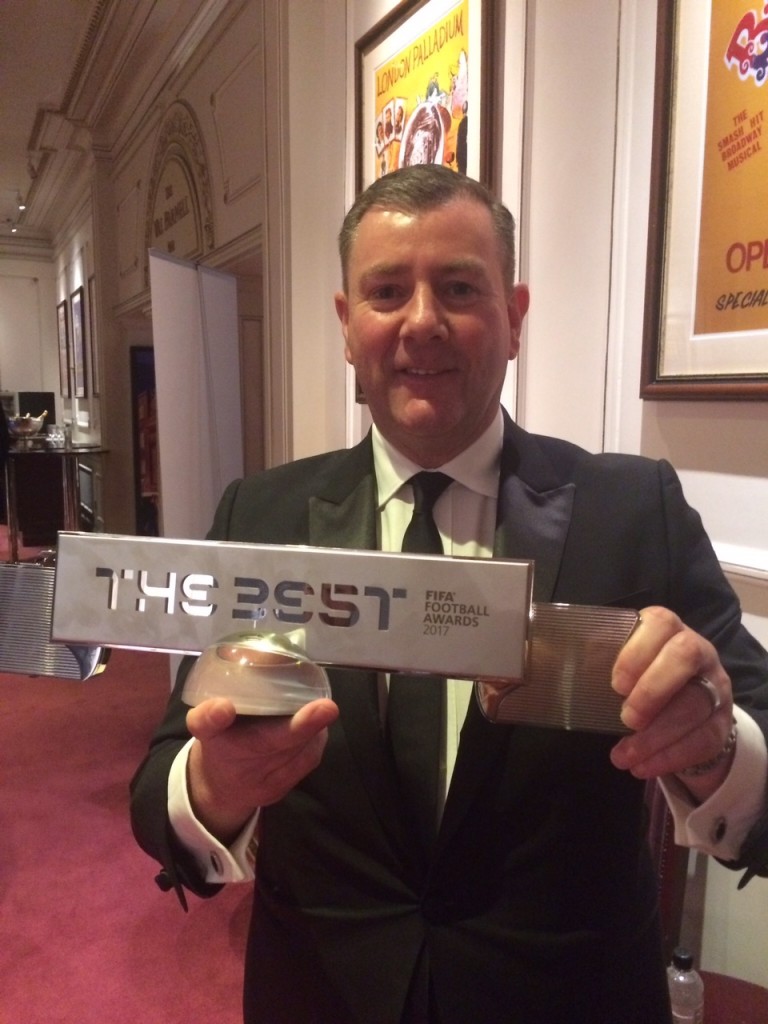 Celtic beat off stiff competition from both Borussia Dortmund and FC Copenhagen to pick up the most prestigious fans award in World football.

Celtic supporters won the award for the for the 50th Anniversary tribute to the Lisbon Lions at the final league match of the season against Hearts in May. 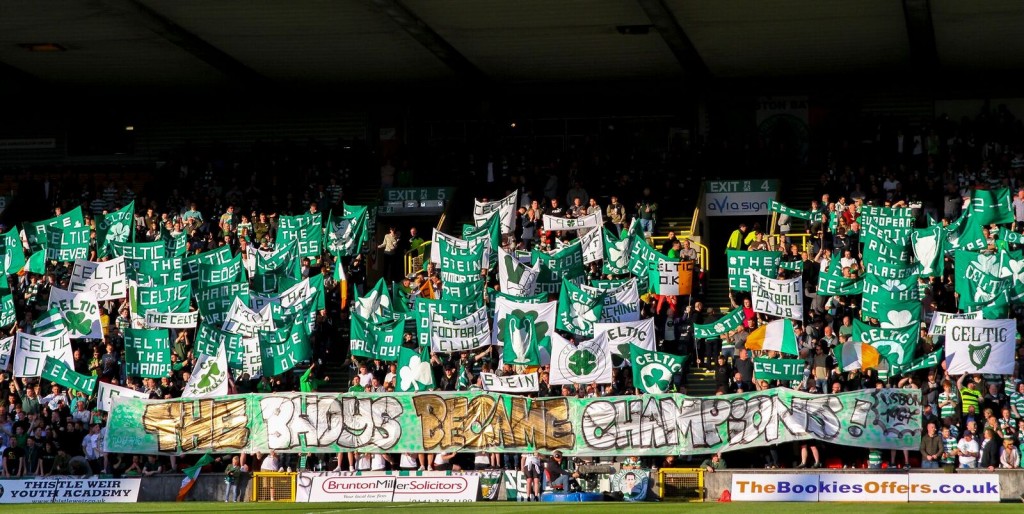 May was a magical month for Celtic supporters, celebrating with the Lisbon Lions, receiving our sixth successive league trophy, that memorable day at Hampden in the thunder and lightning as Tom Rogic completed the fairytale. There were other great wins at Aberdeen and Patrick Thistle were the fans were magnificent too.

Wonderful, magical Celtic supporters, officially the best fans in the world! FIFA Football Award Winners 2017, each and every one of us, please take a bow!