CELTIC youngster Paul McMullan has been praised by Dunfermline boss Allan Johnston after joining on a season-long loan while Paul ‘PJ’ Crossan headed in the opposite direction.

The 20-year-old Hoops forward checked in at East End Park on Monday as highly-rated 17-year-old forward Crossan completed a permanent switch to Parkhead for an undisclosed fee. 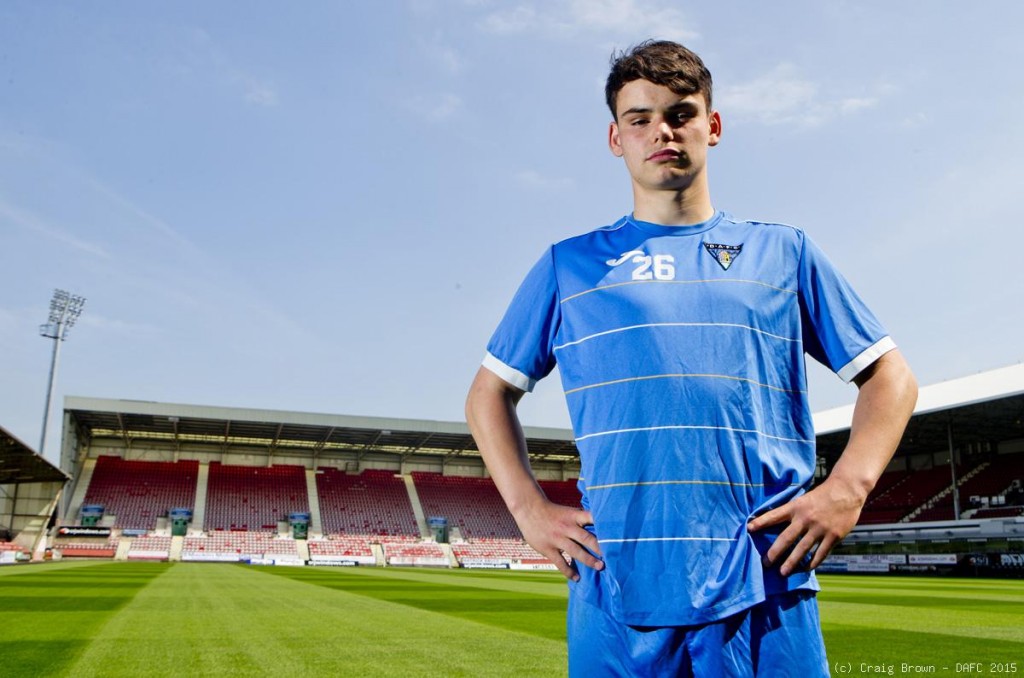 McMullan spent last season at St Mirren on a temporary transfer and Johnston believes he can be a key player in the Fifers’ return to the Championship following promotion.

He said: “Paul is somebody I’ve been keen on for a long time. He has pace and is a player who can get past people. Hopefully, he is someone who can make an impact on the team.

“Paul’s got experience at this level although he’s a really young lad. He wants to come here and do well.

“It adds competition because he can play up front and can also play wide, I think he’ll be a good player for us.

“He wants to play first team football rather than play Under-20 football at Celtic.”

McMullan’s arrival has softened the blow of losing Crossan after the Fife outfit were defeated in their bid to retain the talented teenager.

Johnston added: “It’s a good move for PJ, as well. We wish him all the best and we hope he’s successful.

“He’s a really good lad, we would have liked to have kept him here, but he intimidated he would rather go to Celtic, and you can’t do much about that.”

———————————-
ONCE UPON A TIME IN THE KINGDOM OF GOVANIA is the new fantasy beach book written by CQN’s Mea Culpa and wonderfully illustrated by Cartuja. Copies started arriving with readers yesterday and Connaire 12 was first to remark on the new book posting:
“Received my copy of In the Kingdom of Govania at 11.15 today. Started reading and could not put it down till the very last page. If you want to be entertained in a hilarious way about things that transpired in Govania do get a copy.