Celtic Quick News on News Now
You are at:Home»Latest News»FIFTY-SIX YEARS AGO: THE ARRIVAL OF A LISBON LION – COURTESY OF THE No.62 TO AUCHENSHUGGLE
By CQN Magazine on 7th October 2021 Latest News

LISBON LION Jim Craig didn’t exactly hit the headlines when he made his first-team debut for Celtic exactly FIFTY-SIX years ago today.

The cultured right-back got the nod from Jock Stein to play in the second leg of the European Cup-Winners’ Cup-tie against Dutch club Go Ahead Deventer on October 7 1965.

The Hoops had won the first leg 6-0 in the Netherlands in which top-side regular Ian Young had occupied the No.2 berth.

Craig, now a sprightly 78, told author Alex Gordon for his book, ‘Celtic: The Awakening‘: “I still chuckle when I look back at the day I made my first appearance. I remember it well. Big Jock, as thoughtful as ever, had a habit of selecting games in which younger players could get a chance without too much pressure on them and he chose well in this one with Celtic six goals ahead. 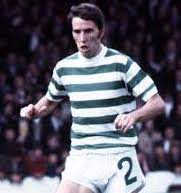 PRIZE GUY…Jim Craig played his role in Celtic’s silverware success in the sixties.

“The evening before the home tie, I was told I would be playing. I was twenty-two-years-old at the time and still doing my dentistry studies while playing part-time. Excited? You can bet on it. I will always remember waiting for a bus, the No.62 to Auchenshuggle, in Argyle Street along with a bunch of Celtic supporters to take me to the east end of Glasgow.

“I was sitting among these guys and they were talking about who might be playing for Celtic that night. No-one took a blind bit of notice of me. I was totally unknown. I felt like telling them I would be turning out at right-back for their favourite team, but they probably wouldn’t have believed me.

“A Celtic player on a bus? Just an hour or so away from kick-off? Don’t be daft! However, I did indeed make my first appearance in those famous hoops and a single goal from Joe McBride gave us a rather emphatic 7-0 aggregate triumph. I would like to say I played my part in that victory!

“I must have impressed Big Jock – I was promptly put back in the reserves with Ian Young returning for the next game, a 5-2 win over Hearts.” 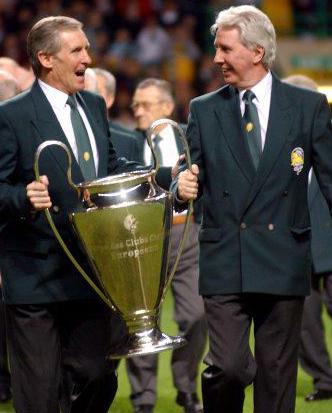 CAESAR AND CAIRNEY…Billy McNeill and Jim Craig, nicknamed Cairney after a character in a popular TV show ‘This Man Craig’, with the European Cup at a Celtic Park reunion.

Craig, though, would play a significant role on the afternoon Celtic won the title against Motherwell at Fir Park on Saturday May 7 1966, their first championship success since 1954.

Setting the scene, Gordon wrote: “Bobby Lennox and Jimmy Johnstone, massive friends off the field, shared the goals in a 2-0 victory over Morton at Cappielow and the pair staged an action replay the following Wednesday in a 2-1 win against Dunfermline at home. On the same evening in Glasgow, Rangers wound up their league season with a 4-0 triumph over Clyde, their seventh league victory on the trot.

“They had racked up fifty-five points, the same total as Celtic who would play their last league game against Motherwell. Jock Stein’s men were already as good as champions. They had netted 105 goals and conceded thirty against Rangers’ 91 for and twenty-nine against. It would have taken the most unbelievable, unthinkable nosedive in Celtic’s history to allow the Ibrox men to claim the crown. It didn’t happen. 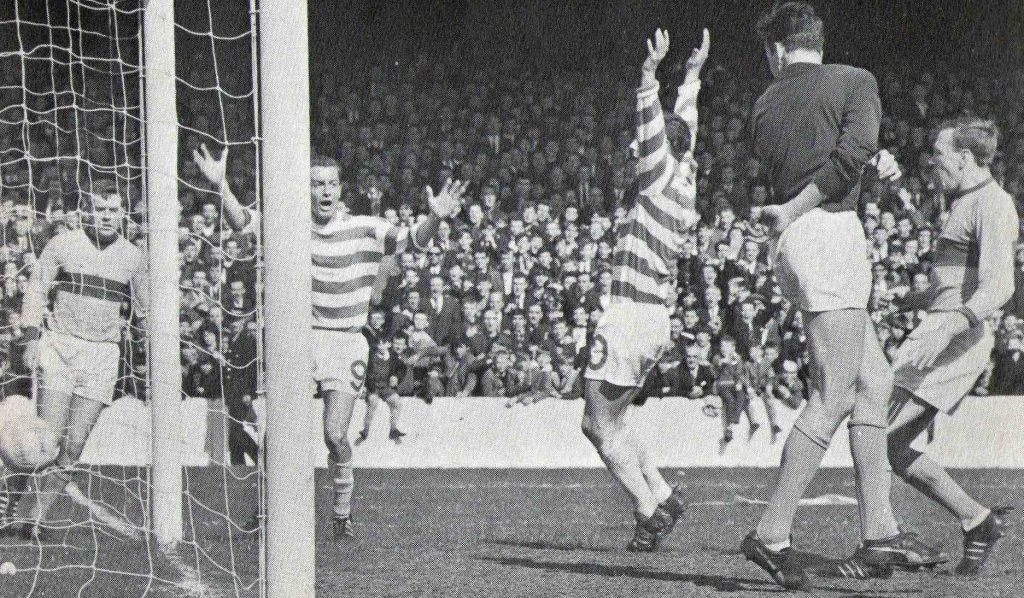 THE WAIT IS OVER…Bobby Lennox turns in Jim Craig’s right-wing cross to secure the team’s first title win in 12 years. 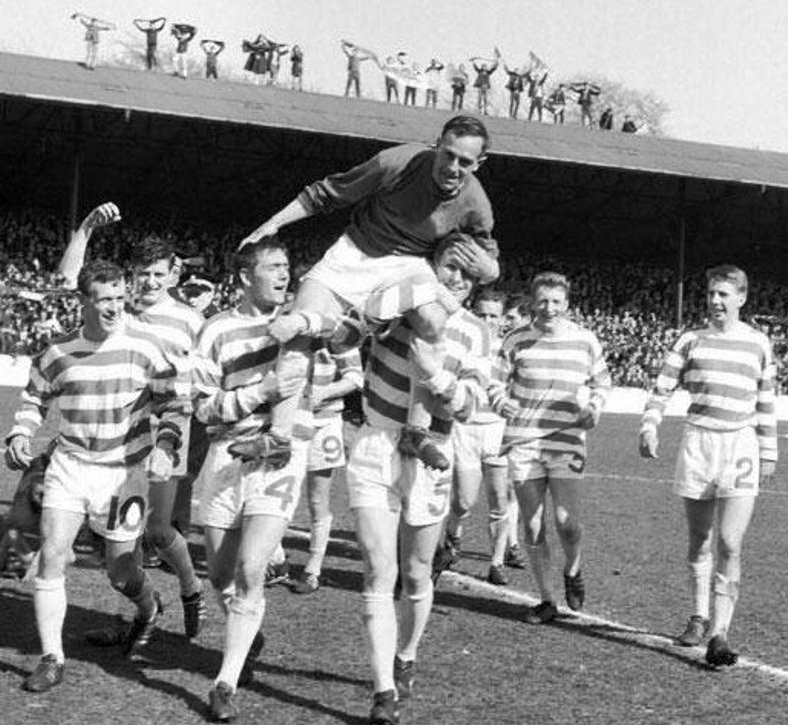 FLAG HAPPY…Jim Craig (extreme right) looks on as goalkeeper Ronnie Simpson is carried shoulder high by Bobby Murdoch and Billy McNeill at Fir Park on the memorable afternoon of May 7 1966.

“Bobby Lennox turned in a right-wing cross from Jim Craig in the last minute past Peter McCloy, who would later sign for Rangers, for the only goal of the game. After an absence of twelve years, the flag was heading back to the east end of Glasgow.”

Craig, who made 254 appearances for the Hoops, recalled: “Like Big Tommy Gemmell on the other flank, I loved to get forward. He took most of the headlines, of course, because of his thunderous shooting power and his spectacular goals, but I would like to think I contributed to the cause, as well.

“The Motherwell game was a case in point. We knew the league was in the bag and there was only a minute to go, but I still wanted to get down the wing and keep the pressure on our opponents.

“When I got forward late on, I looked up and there was Bobby Lennox, as usual, in a great position. His speed of thought kept pace with his legs and he was unmarked at the near post.

“I knocked it across and he got in before the Motherwell defence knew what was going on. He only had to touch it into the net from about two yards. Bobby was deadly from that range!”