STEVEN NAISMITH insists champions Celtic are the ONLY Scottish club with the financial muscle to cope with the coronavirus lockdown.

The Hearts captain has already accepted a 50 per cent wage drop at the rock-bottom Tynecastle outfit as part of owner Ann Budge’s dramatic and severe cost-cutting measures.

And the Scotland international striker has predicted many other teams will follow the example of the Edinburgh side in an effort to stave off redundancies.

The former Gers frontman, who has also played for Kilmarnock, Everton and Norwich City, feels only the Hoops are likely to withstand the cash crisis hitting clubs.

Naismith, speaking to the Daily Record, said: “Ann isn’t looking for sympathy, but it’s been misconstrued why she’s just doing this.

“Every club in Scotland outwith maybe Celtic will come into hard times. It’s inevitable it’ll happen. Ann is just trying to be proactive with that.

“People are saying she’s doing this or the club goes under – she’s not saying that at all.

“She’s trying, as an intelligent businesswoman, to minimise the risk of people losing their livelihoods.

“Anyone can have their opinion on the management or the board at Hearts, but at this moment in time it’s not about that. It’s about saving jobs here.”

Naismith added: “Scottish football potentially loses a big club that brings great experiences for games in the league and plays at a fantastic stadium. There’s no winner there. 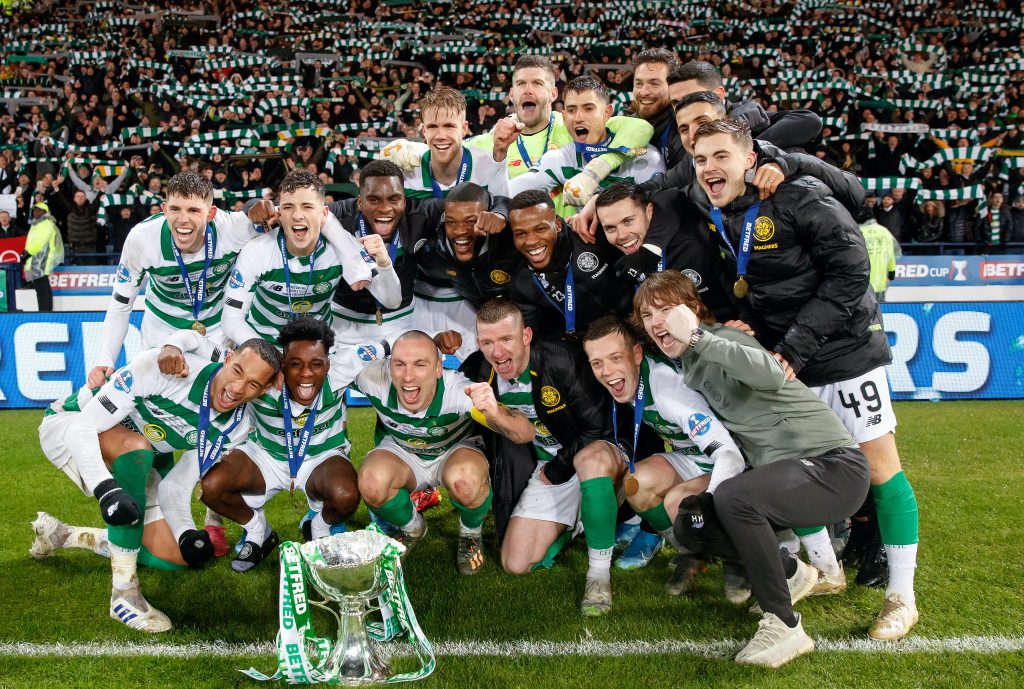 “With everything regarding the coronavirus – league finishes, what happens to the game – all that needs to be put on the side to an extent outwith the people who need to come up with the solution for that because it’s not about that.

“It’s about getting through this pandemic with minimum damage to everyone’s day-to-day life. That’s the biggest thing going on here.”

Naismith’s thoughts contradict those of Aberdeen chairman Dave Cormack with the Pittodrie chief believingALL clubs, including Scotland’s title kings, will be under pressure.

Admitting “it’s impossible to provide any degree of clarity or certainty at this time,” the Reds supremo added in a club statement: “What we do know is that we are facing a collapse of income that is going to be almost impossible to sustain for a prolonged period.

“Three weeks ago we were in a healthy financial position; free of external debt, with £1.5million in the bank. We had expected income of about £1million from four home league games and the Scottish Cup Semi-Final and, potentially, £5million in season ticket sales, seasonal hospitality and new shirt sales coming in through mid-July. Our monthly running costs are about £1.2million and it’s only prudent to assume that, realistically, there will be no football until July perhaps, at the earliest.

“During this period, we are therefore facing £5million in outgoings with no expected income. No matches are planned and we have no idea when a new season starts, never mind the current season ending, and it is highly unlikely there will be any player sales in the summer.

“This situation is clearly unsustainable. No club, whatever their size, scale or level of investment, can withstand a total lack of income over a period of anything between three to six months.”