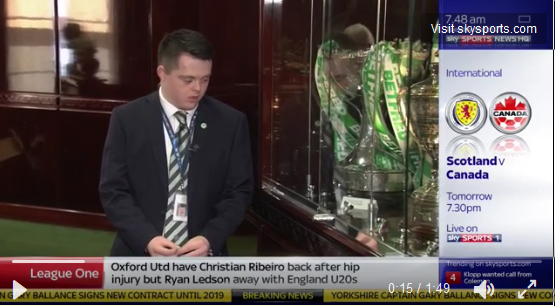 Most of us do little at the back end of the Celtic FC Foundation, but today, on World Down Syndrome Day, Sky Sports broadcast a video on what your Foundation is doing through its Ability Counts programme.

There is a message in this for all of us. Ability Counts promotes inclusion among people who have often been excluded. They run weekly football coaching and dance sessions, and further events across the year.

You are asked to support the work of the Foundation so often, and thank you to all who do, but you will never know the stories behind all the lives you improve.  Your Foundation is doing incredible work, not only in the most impoverished places on earth, but

Keep up the great work – and check out the Sky video, you’ll be glad you did .