CELTIC’S new boss will expect a summer of upheaval at Parkhead with a host of players heading for the exit.

For a start, four loan stars – Shane Duffy (Brighton), Mohamed Elyounoussi (Southampton), Diego Laxalt (AC Milan) and Jonjoe Kenny (Everton) – are likely to be heading back to their parent clubs, although, as CQN reported earlier today, the Goodison defender could remain on the Hoops wanted list with his asking price continuing to drop.

Odsonne Edouard, after rousing himself following the turn of the year, will be on the move with just one year left on his contract. Arsenal have been linked with the French ace since last summer and Mikel Arteta will be looking to add to his firepower in the new campaign.

So, the next gaffer, whoever he might be, can look forward to a fair bit of wheeling and dealing as a total revamp of the first-team squad gets underway after a wretched season that has seen the hopes of a historic tenth successive title buried in the rubble of mediocrity.

However, there will be other problems with players coming INTO Parkhead.

Several performers are returning after loan periods and it remains to be seen if they have a role to play in Celtic’s future.

CQN has turned the spotlight on five of the players who are lined up for a summer return. 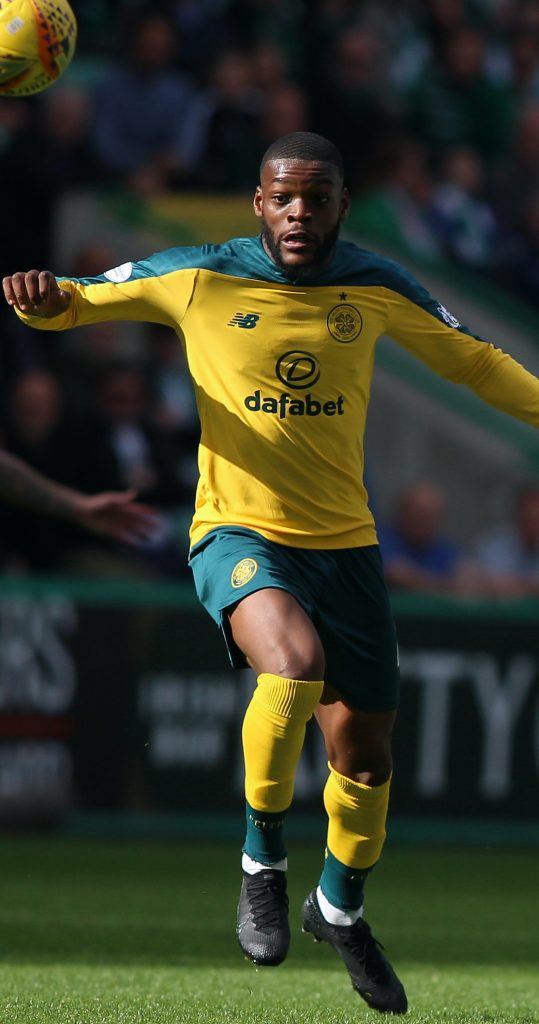 The 25-year-old French midfielder, who cost £4.5million when Brendan Rodgers signed him from Manchester City in June 2017, joined Marseille on deadline day.

The powerhouse’s return to his homeland created chaos with boss Andre Villas-Boas immediately threatening to quit over the deal when he made it clear he did not want the player. Twenty-four hours later, the much-travelled Portuguese coach was sacked.

Ntcham has played only 71 first-team minutes in two appearances and has yet to start a game. When he left Parkhead, the player made it obvious he had no intention of returning, but he may have no say in the matter.

The fine print in the contract does not make it clear if the Ligue 1 side have an “obligation” or an “option” to make the switch permanent, but reports in France suggest there is a reasonable chance his stay will not be extended. 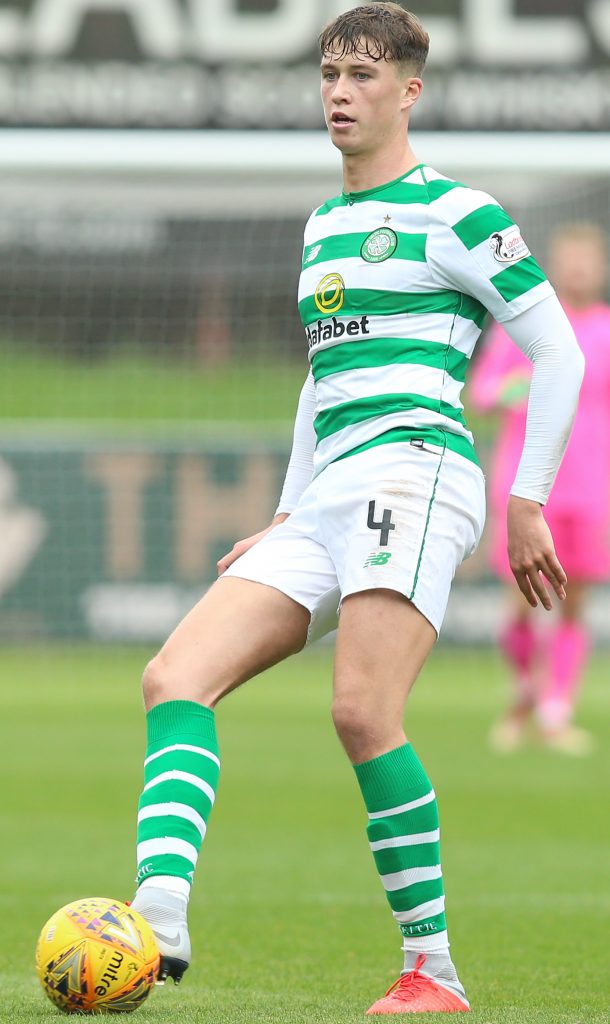 The Scotland international defender, another Rodgers buy at £1.2million from Dundee In January 2018, failed to impress in his sporadic first-team appearances at Parkhead and was allowed to move to Melbourne City on loan in January 2020.

However, the versatile performer’s stay in Australia was cut short in only his second game for the A-League club when he suffered knee ligament injury which required surgery.

Hendry, however, has responded to another temporary switch to KV Oostende in Blegium where the 25-year-old has bulked up in his regular role in the heart of the defence.

A price tag of £1.75million was reportedly inserted into the contract if the Belgians decided to make the switch permanent.

Any transfer, though, would need to the go-ahead from the player and the new, improved Hendry may fancy another crack at Celtic who will be seeking reinforcements in the middle of the rearguard with Duffy on his way and Christopher Jullien possibly ruled out to as long as October with a knee injury sustained in the 3-0 win over Dundee United on December 30. 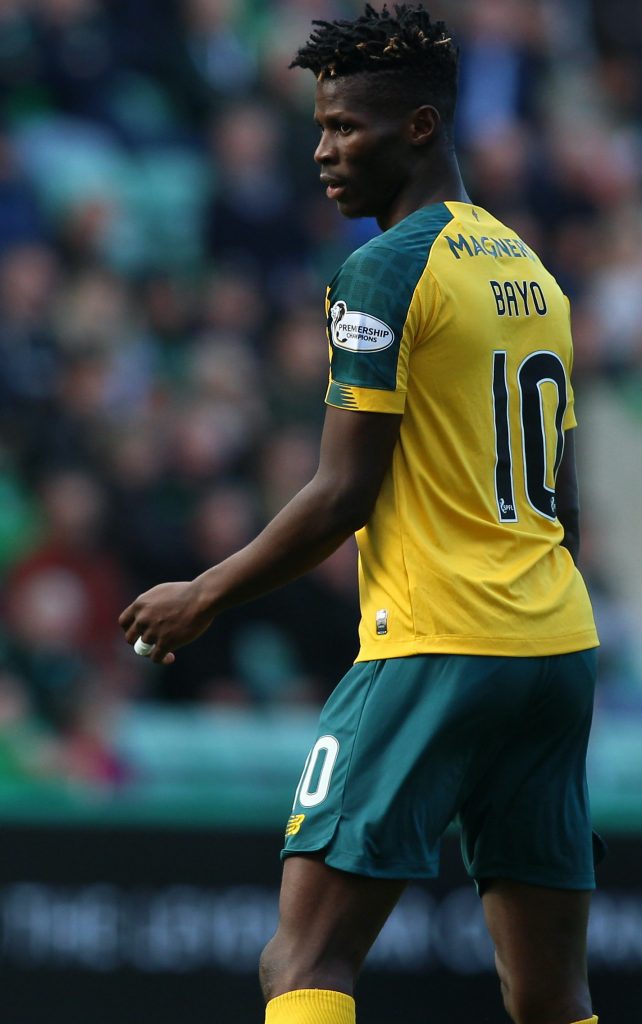 The battering-ram centre-forward, yet another Rodgers purchase at £2million from Slovakian club Dunjajska Streda in January 2019, has looked out of his depth in his rare outings for the Hoops.

A miserly return of two goals – against lower league sides Partick Thistle and Clyde in Cup-ties – in nine appearances has done little to enhance his reputation of the Ivorian hitman who was brought to the club on the recommendation of his countryman Kolo Toure, a part of the Hoops backroom team at the time.

Bayo is now scoring goals in the French second tier with Toulouse which may suggest he has found his level.

If Edouard does move, as looks likely, that will leave the incoming manager with a massive headache finding an attack leader.

Albian Ajeti, who has claimed six goals since his £5million summer arrival from West Ham, Patryk Klimala, who has netted only three times in 24 appearances, plus experienced campaigner Leigh Griffiths, with seven strikes after getting the season off to a false start, are the alternatives at the moment.

However, it is highly unlikely Bayo has a future in Glasgow. 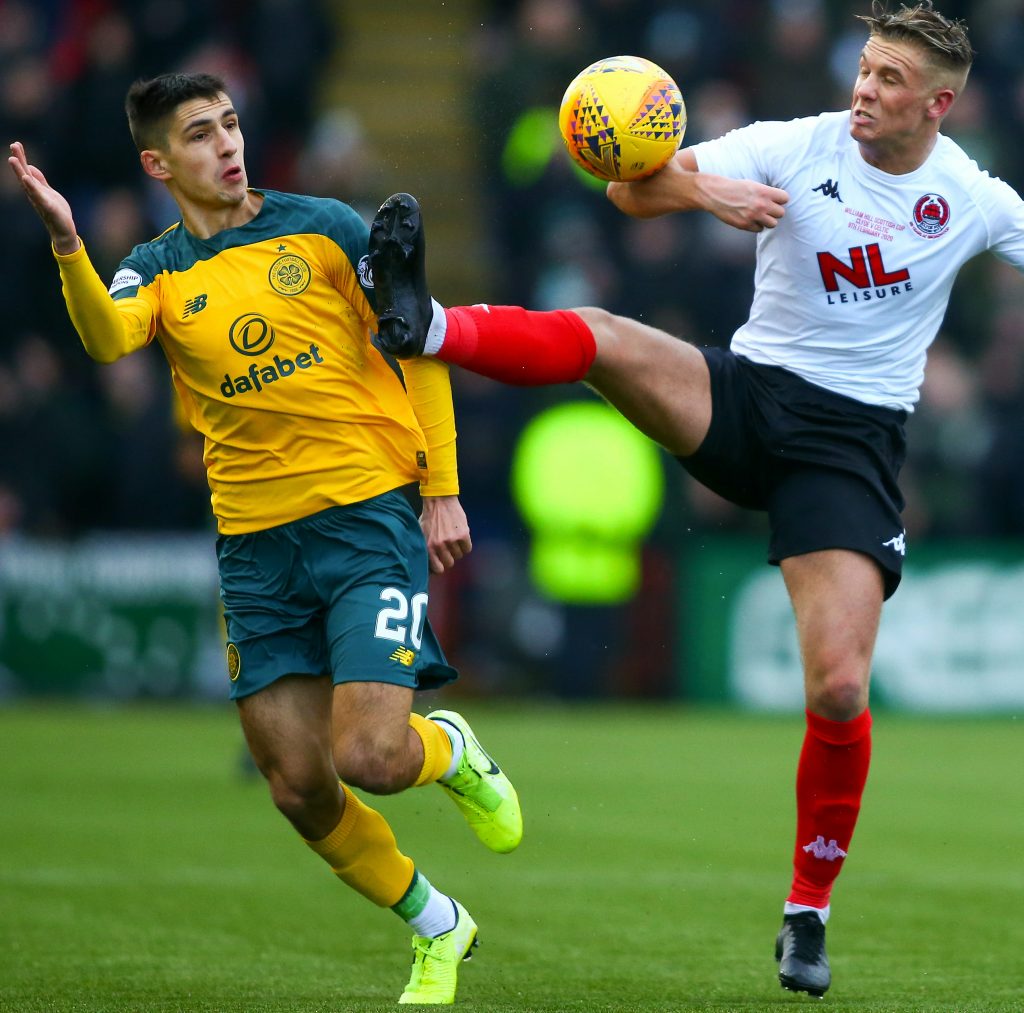 A mysterious £2million purchase from Ukrainian side Karpaty Lviv in January 2019 – with Rodgers making it clear it had nothing to do with him – he has been overlooked since the deal was sealed.

He was returned to his club for the remainder of their season before kick-starting his career in Scotland.

The fans are still puzzled over the signing of the 23-year-old winger who joined Hendry in Belgium in the summer when he agreed a season-long move to Mechelen.

Shved scored a spectacular volley on his debut in the 2-0 Champions League qualifier against Nomme Kalju in Estonia in July 2019 to show a tantalising glimpse of what he could provide. And then he dropped out of the spotlight just as quickly.

Under contract until June 2023, his future remains a puzzle. 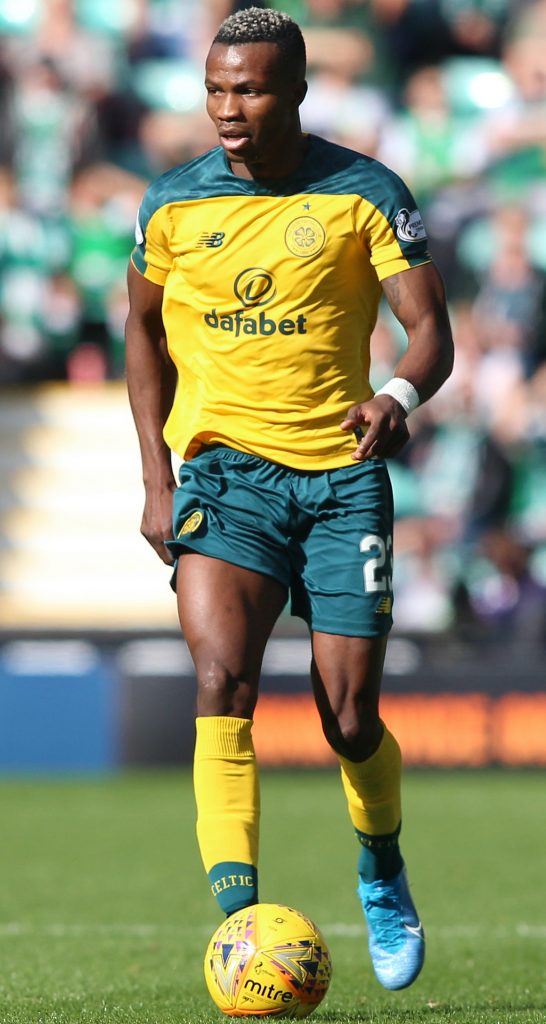 What can we say? What can ANYONE say?

The left-back, a £3million buy by Lennon from Rapid Vienna in the summer of 2019 as the Irishman searched for a replacement for £25million Arsenal-bound Kieran Tierney, has two chances of ever donning the green-and-white hoops again – slim and none.

There is surely no way back for the bungling Belgian following his inexplicable hush-hush trip to high-risk Spain in August and then his failure to comply with government Covid quarantine guidelines upon return.

The fact the defender even made a cameo role as a late substitute in the 1-1 draw with Kilmarnock at Rugby Park didn’t help matters as he was suspended by the horrified Hoops hierarchy when his trip was discovered. The SFA also banned him for three games.

Two league encounters – against Aberdeen and St Mirren – were postopned under orders of First Minister Nicola Sturgeon and the Holyrood rulers which disrupted Celtic’s Champions League preparations that subsequently saw them dismissed in dismal fashion as they lost 2-1 to unseeded Ferencvaros in Glasgow later in the month.

Bolingoli was despatched to Turkey to sign for title winners Istanbul Basaksehir, but injury has curtailed his appearances to 13 outings, six in Europe where he played on two occasions against Manchester United earlier this term.

Unless there is an unexpected somersault in the Turkish club’s thinking, the player, whose contract has another 26 months to run, will be available for pre-season training at Lennoxtown in June.

It is highly unlikely he will be welcomed back with open arms.