RAMPANT Celtic are on course to equal a 31-year-old title record this season.

Brendan Rodgers’s side will move 22 points clear of Mark Warburton’s team if they win their game in hand against St Johnstone on Wednesday, January 25.

And that would equal the margin of victory since 1985/86 when Davie Hay’s Hoops outfit won the championship while the Ibrox side limped in fifth.

That season the Govan men trailed their Glasgow neighbours by 15 points – the equivalent of 22 under the three points for a win system later introduced – when the campaign ended.

The Ibrox outfit, then managed by Jock Wallace who was later sacked, completed the campaign behind Celtic, Aberdeen, Dundee United and Hearts and recorded just five wins in the second half of the season.

The champions’ first Premiership game after the winter break will be against the Perth Saints and then they take on Hearts at Parkhead on Sunday, January 29 – a day after Warburton’s team face Mark McGhee’s Motherwell at Fir Park. 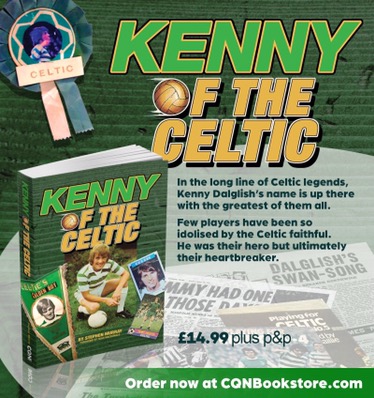