Celtic Quick News on News Now
You are at:Home»Latest News»FLAG HAPPY RODGERS
By CQN Magazine on 17th June 2016 Latest News
BRENDAN RODGERS insists the sight of the Premiership flag flying over Parkhead will inspire his side to go for six-in-a-row.
The champions will kick off the defence of their title away from home against Hearts on August 6.

But the Hoops have now taken up the option of postponing their league second game the following week so they can take on Inter Milan in a glamour friendly in Ireland.

However, the the club’s bosses have decided to unfurl the flag in Paradise when they kick off their Champions League qualifying bid next month. 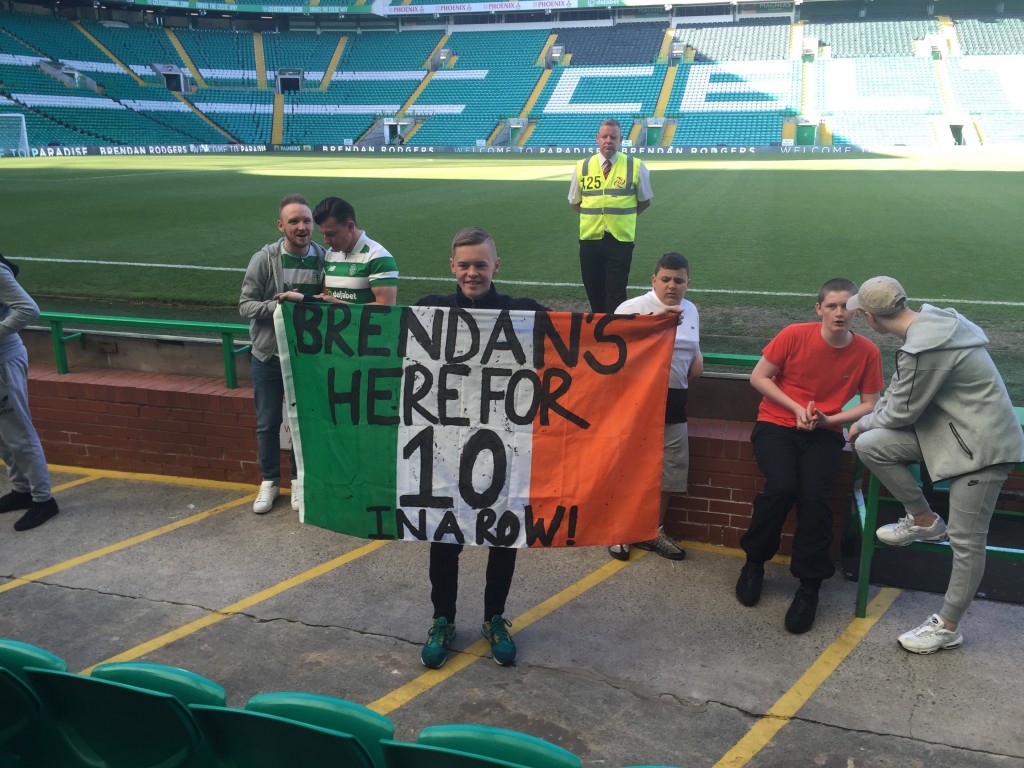 And the new Celtic boss said: “It’s always exciting for players, managers and supporters to see the fixtures announced.
“It lets us know what we have ahead of us and gives us that extra edge, that something to focus on.

“I am sure, like myself, the players will have an eye on things today and when we see them on Monday we will get into our work straight away to be ready for the action starting.

“Early in the season we also have some very important Champions League qualifying games to look forward to, which again will be very exciting for everyone around the club. I am well aware that our fans would love to see us back in the group stages of the Champions League and this desire is shared by myself and the players – it’s something we really want to achieve.

“It will be great to see the league flag flying at the first of our qualifying matches and our first competitive match at home – I know it is a day the players who earned this will savour.

“Ronny (Deila), his backroom team and the players did great work in bringing our fifth consecutive title to Celtic Park, they deserve enormous credit for their efforts, and I’m sure our fans will enjoy this occasion.

“We will, of course, be aiming to make it six and, hopefully, next year we are doing the same again, that will certainly be our aim.

“I can’t wait for our first matches to kick-off, but before that, the hard work begins.” 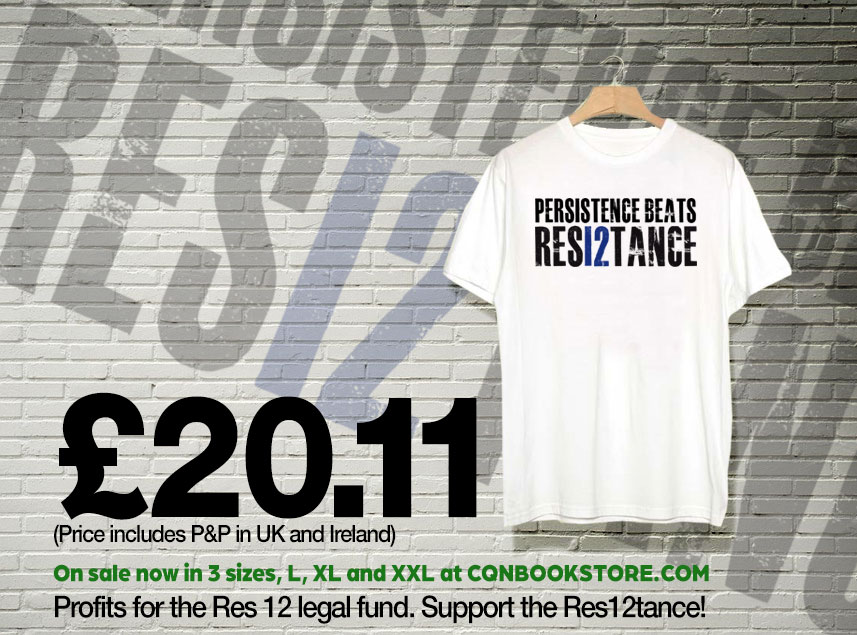