Brendan Rodgers has already delivered seven trophies in a row since he took over as manager in May 2016. Check the matched betting calculator for that likelihood.

The team start the defence of their Scottish Cup against League One Airdrie at Parkhead on Saturday evening.

But legendary Republic of Ireland international keeper Bonner, who made 641 appearances for the club, is adamant the Premiership crown MUST be their priority target in this campaign.

Rodgers led the Hoops to their sixth championship on the bounce without losing a solitary game, but this time around the side have slipped to four away defeats – Hearts (1-0), Kilmarnock (2-1), Hibs (2-0) and Rangers (1-0).

Eight points were dropped on the team’s travels last month – the losses at Easter Road and Ibrox and a 1-1 draw at Motherwell – to leave the champions joint top with Steven Gerrard’s outfit on 42 points although Celtic have a superior goal difference and a game in hand.

Given the Parkhead men’s financial dominance, Bonner insisted the fans won’t accept anything other than setting a new record for consecutive championships.

The iconic No.1 said: “Most Celtic supporters won’t remember Jock Stein’s nine in a row, but they’ll have lived through Rangers equalling it and now they want to see it surpassed.

“The league is undoubtedly the big thing this year. I would forget about the treble and just concentrate on winning that eighth successive championship – a double this season would be enough.

“After that, they can take stock and ask where they should be going in the next couple of years. Does Brendan stay? Because if he does then the board must back him properly.”

Bonner added: “No matter how much money you have or how many trophies you’ve won recently, it still all comes down to what you do on the pitch. 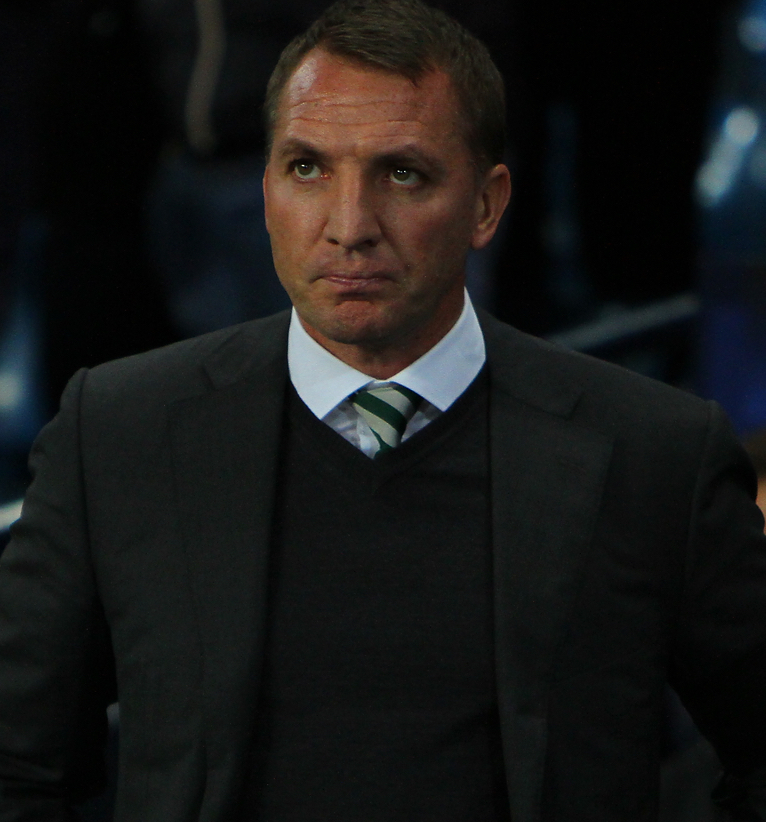 “There’s no question that Rangers have made strides, but if Celtic can get back to playing as well as they were before the defeat at Ibrox, they should still win more games than the rest.

“I’m not sure about the signings so far. We’re talking about young boys, after all, which appears to be the club policy.

“The big question for Brendan is whether he perseveres with Scott Brown in the holding role or puts Callum McGregor, who had the team playing so well when he was in that position, back in there.

“It’s the biggest decision he has to make. Kieran Tierney is going to be out for a while, Mikael Lustig is running out of steam, Dedryck Boyata will be away in the summer and Filip Benkovic’s loan will end then.

“The biggest disappointment for the fans has been the failure during the two previous transfer windows to bring in three or four players in key positions who would now be ready to go.

“Celtic missed a trick during the summer, when they could really have consolidated their position as the biggest club in the country. Instead, they’ve really been struggling up front and, in midfield, it looks increasingly like the energy of John McGinn could have made a difference if only they’d been able to get that deal done.”

It’s unlikely these arrivals will be the Irishman’s last business in the market before February.